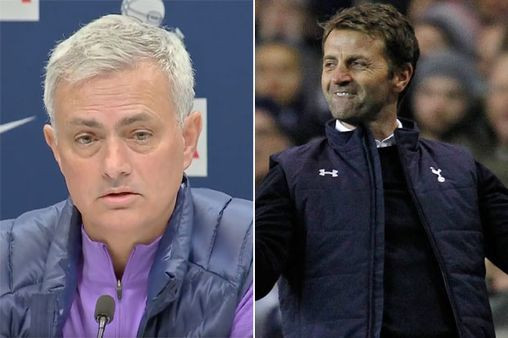 Tim Sherwood, a former England international and Tottenham coach, says he believes Tottenham manager, Jose Mourinho has ‘brainwashed’ his Tottenham players to believe they can win the English premier League title. Tottenham are contenders in a packed title race this term, and their 2-0 win over Manchester City on Saturday November 21, increased their title credentials as Mourinho got the better of old rival Pep Guardiola . 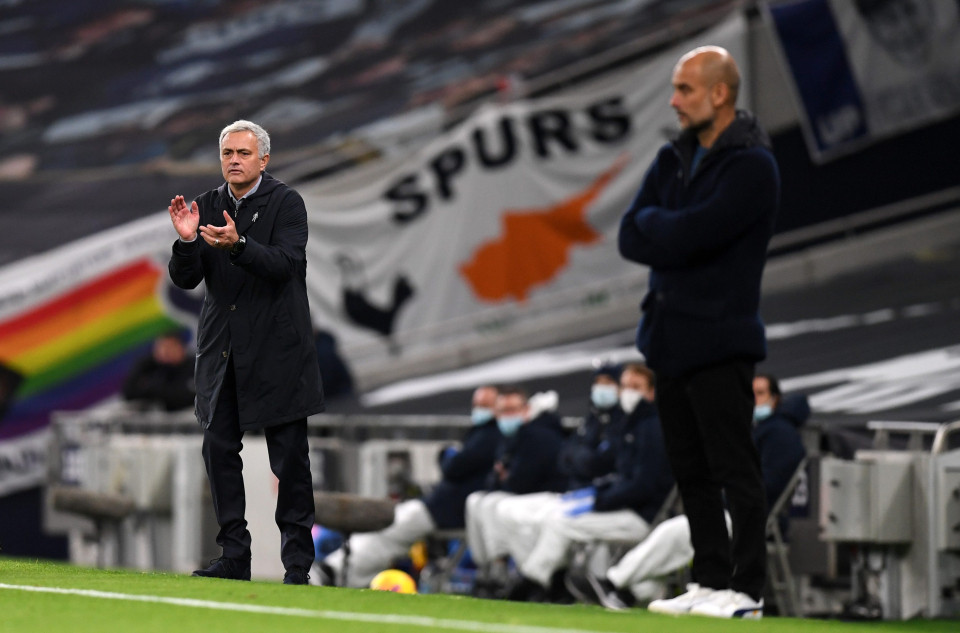 Mourinho and Guardiola  The north London club were 20 points behind Liverpool in the table when Mourinho was appointed last season. Now, Tottenham are level on 20 points with the champions at the top of the league. Sherwood believes  Tottenham have the belief to be Premier League champions this season, even if Jose Mourinho doesn’t admit it in public. According to Sherwood, star players, Heung Son and Harry Kane who boast an incredible tally of 24 goals and 16 assists between them in all competitions this season are vital to Tottenham's premier league title push.“He’s found a way with the group of players he has,” the former Tottenham player and manager told talkSPORT Breakfast.“He’s bought very well, [Sergio] Reguilon has been a good signing at left-back, but [Pierre-Emile] Hojbjerg for me has been the best signing. He fits into the style and just protects the two centre-halves.“Jose has brainwashed his players to believe they have to work to achieve something – they need to win trophies, this group of players.“When you play as solid as they do, he’s almost brainwashed them into believing.“And why wouldn’t you believe in him? He’s won 20 major trophies in his career and you’re winning football matches, so then you start believing that this guy is the real deal, he knows what he’s talking about, and why can’t we win the league?“When we’ve got players like Son and Kane, who are world-class and could probably play in any team in the world, you’ve always got a chance.“They haven’t played fantastically well this season, but who cares?” The Premier League winning former Blackburn captain added: “On the back of my medal it doesn’t say: ‘Oh, any by the way we didn’t play well for 24 games’.“You just go and pick it up at the end of the season, and that’s it!”The post Jose Mourinho has brainwashed Tottenham players'- Former Tottenham coach, Tim Sherwood appeared first on Linda Ikeji Blog.