IPPIS: Some lecturers got excess salaries and had to refund - Minister of state for education, Emeka Nwajiuba 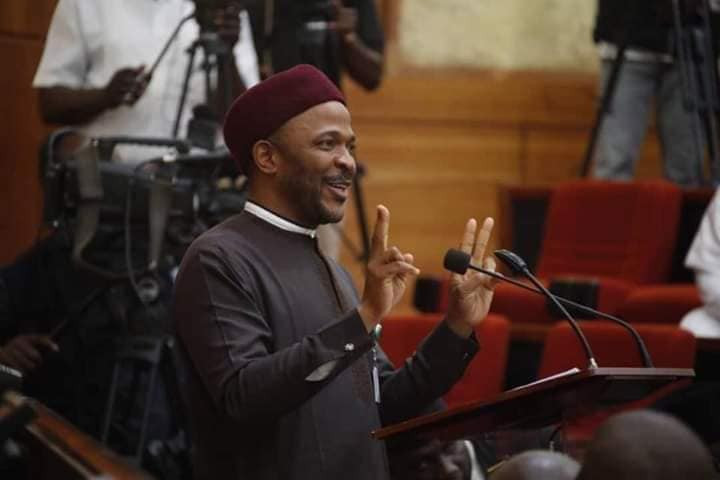 Minister of state for education, Emeka Nwajiuba has again weighed in on the Integrated Payroll and Personnel Information System (IPPIS) which is the bane of the strike decision of members of the Academic Staff Union of Universities (ASUU).  Nwajiuba countered claims of the lecturers not being paid for 8 months as he appeared on  Channels Television’s Politics Today on Tuesday November 3.  He alleged that some of the lecturers were overpaid and had to refund.  The Minister said;  “I think it is a lie to say the government has not paid them in eight months. It will be unfair to the government and wouldn’t be necessary to bring that kind of argument because some people may have different levels.“Some people even got salaries that were not adequate. Some people over got and had to refund. There were so many issues with it.” On when classes will resume in universities across the nation, Nwajiuba added;  “The lecturers can be back in the classroom tomorrow if they say they want to go back. There is nothing withholding the lecturers from into the classroom tomorrow.“Everything that the government needs to do is done. If you want your salaries, get on the platform and collect your salaries."  The post IPPIS: Some lecturers got excess salaries and had to refund - Minister of state for education, Emeka Nwajiuba appeared first on Linda Ikeji Blog.