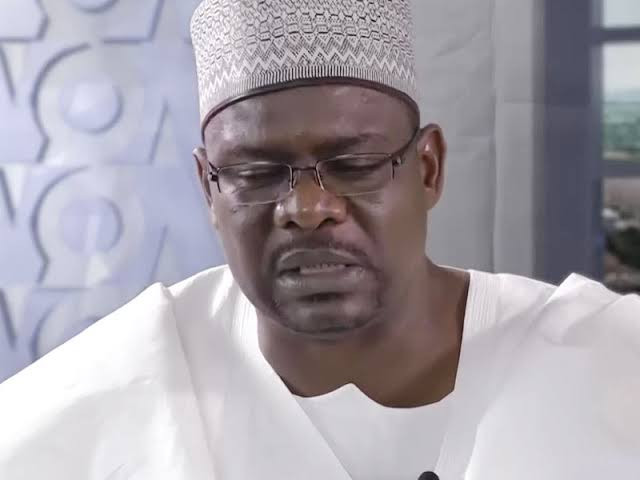 Chairman of the Senate Committee on Army, Ali Ndume, has said he sees nothing wrong with the proposed Social Media Bill. Mr Mohammed Sani Musa proposed the Protection from Internet Falsehood and Manipulations Bill. He says its aim is to curb the spread of false news. The bill has passed its second reading at the Senate but Nigerians have expressed outrage, stating that  it is aimed at gagging the press and infringing on the expression rights of individuals. Senator Ndume however disagrees with this view, he said on Channels Television’s Sunday Politics that he feels “there is nothing wrong in having social media bill”. Ndume who stated clearly that he is not saying freedom of speech should be muzzled, noted, however, that people should be held responsible for what they say or do. The lawmaker was of the opinion that there should be a kind of law that controls or guides the way prople express themselves on social media. He added that “anything in this world that has no control can be disastrous”.The post I think there is nothing wrong with social media bill - Ali Ndume says appeared first on Linda Ikeji Blog.