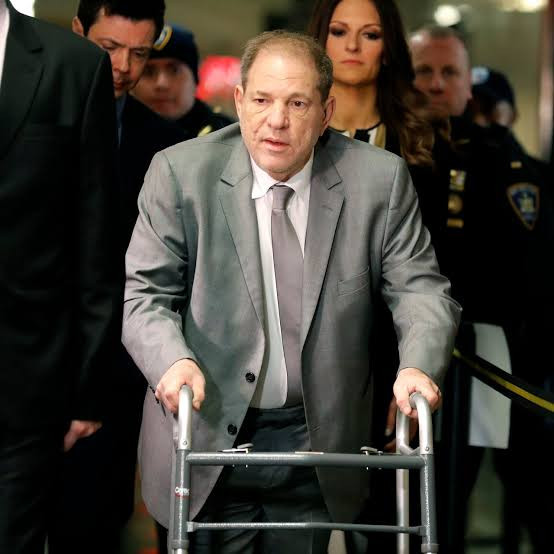 Harvey Weinstein is being filmed round-the-clock in prison to ensure he doesn't go the way of Jeffrey Epstein. The former movie executive has cameras recording his every move behind bars. TMZ quotes law enforcement sources as saying a correctional officer is assigned to follow Weinstein anytime he's on the move from within Wende Correctional Facility in upstate NY. Aside from the regular surveillance cameras that might be fixated on Harvey Weinstein at any given time, whichever guard is assigned to shadow him for the day has a camera on him at eye-level too. State prison officials are doing this to tamp down any conspiracy theories that might arise if things go south. They are also looking to protect themselves from criminal liability because if there's enough visual evidence, nobody can accuse them of messing up like the Epstein guards allegedly did. Convicted pedophile, Jeffrey Epstein was found hanging in his cell and there are conspiracy theories he didn't commit suicide but was eliminated. See graphic photos of Epstein when he was found dead below... 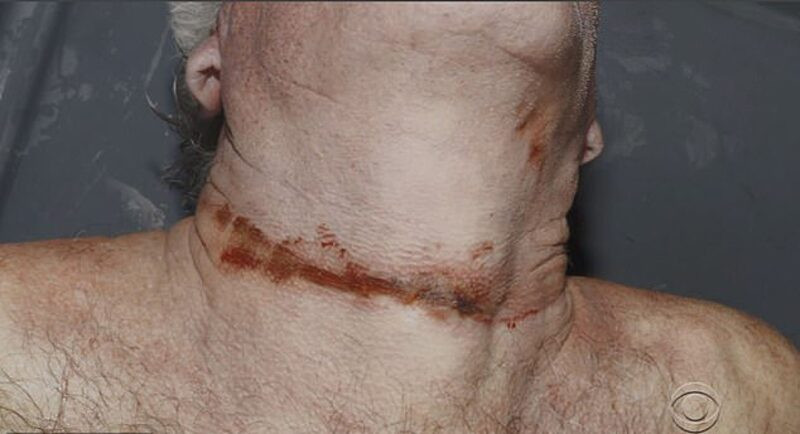 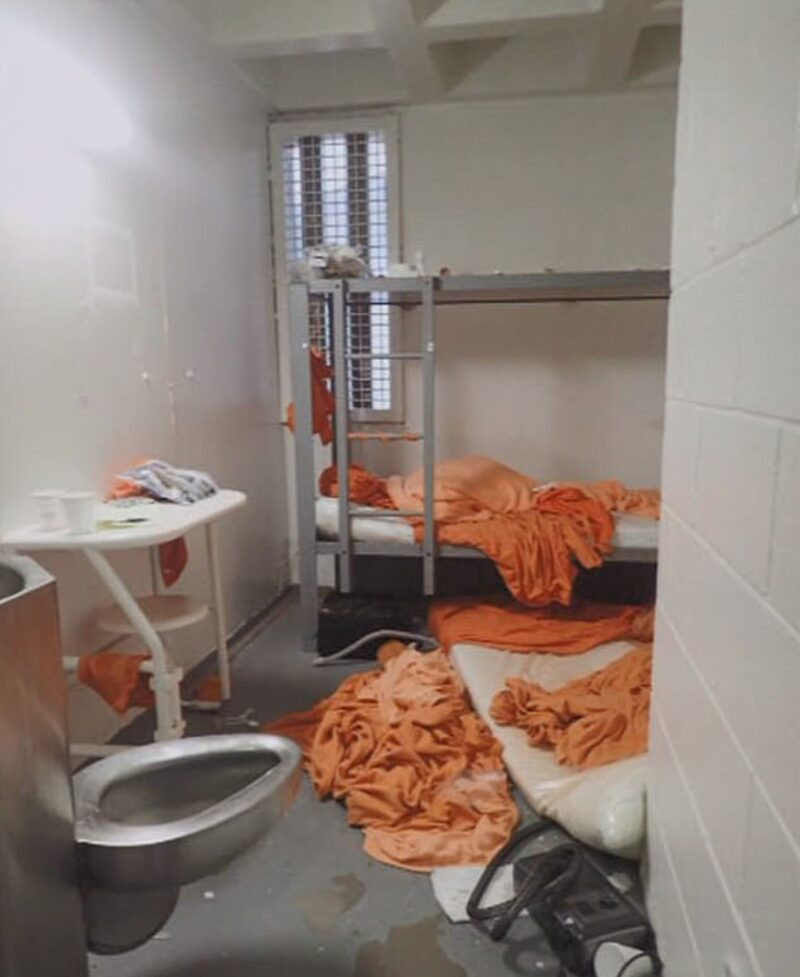 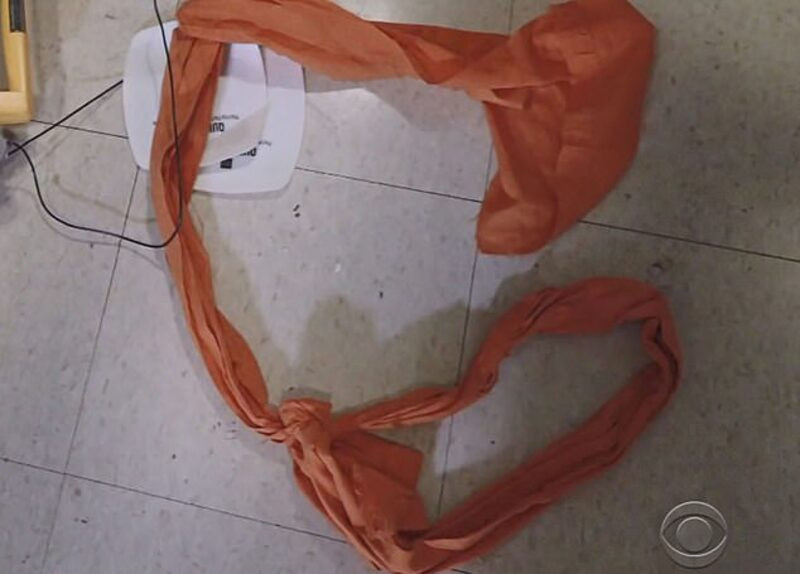 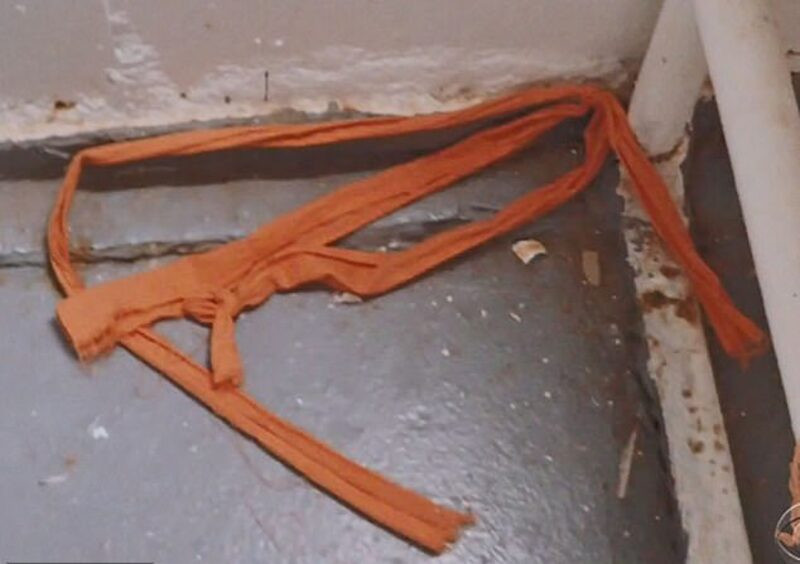 Meanwhile, Weinstein is in frail health and there were concerns last week he may have had COVID, but he tested negative.The post Harvey Weinstein is being filmed round-the-clock in prison to ensure he doesn't die in custody like Jeffrey Epstein appeared first on Linda Ikeji Blog.