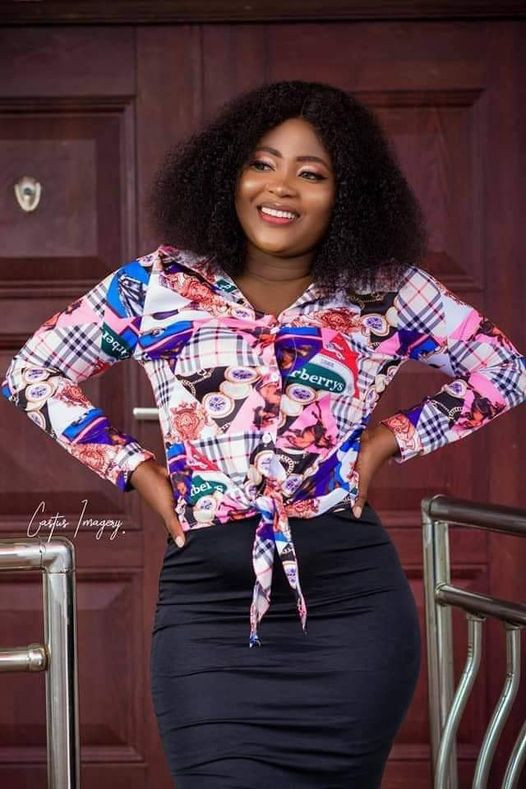 A 400 Level Medicine and Surgery student of Ambrose Alli University, Ekpoma, Oghogho Christiana has been abducted by gunmen. It was gathered that the student was kidnapped was along the Benin-Auchi Expressway in Edo State on Thursday, November 19, while on her way to Ekpoma from Benin City. A family member, who confirmed the incident on Friday, said the kidnappers have demanded a N7 million ransom for her release. In a similar development, gunmen also on Friday November 20, reportedly shot dead the driver of a bus of a popular transport company and kidnapped fourteen Abuja-bound passengers on Benin-Auchi Road. The whereabouts of the passengers remained unknown as the kidnappers are yet to make any contact for ransom. 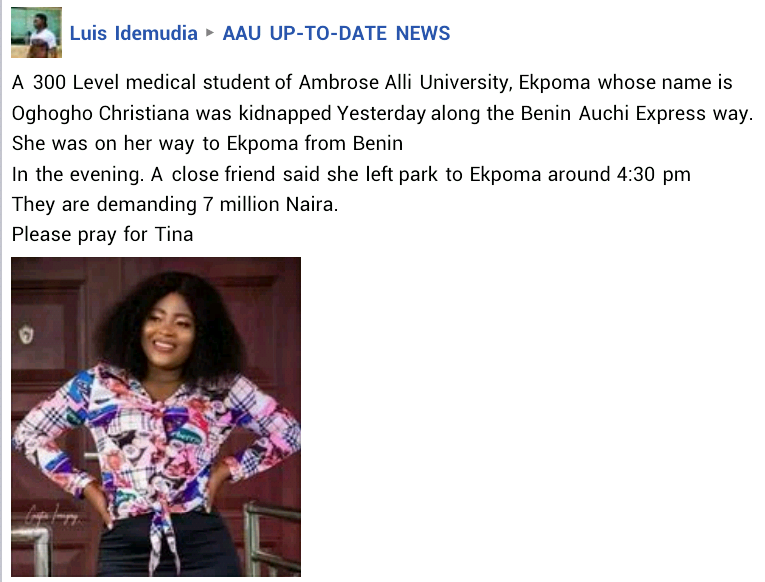