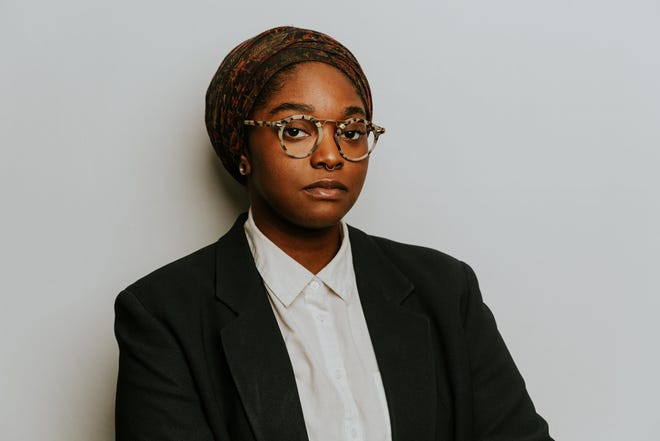 The first nonbinary state legislator in US history and first Muslim lawmaker in Oklahoma, has been elected into the state House for District 88.  Mauree Turner, 27, defeated Republican candidate Kelly Barlean to represent the district, winning about 71% of the votes, according to the Oklahoma State Election Board unofficial results.  The Democrat victory comes after beating incumbent Rep. Jason Dunnington in the district's Democratic primary election back in June. Turner identifies as nonbinary, which the National Center for Transgender Equality defines as gender understood as neither male nor female. She uses both they/she as pronouns, according to Turner's Twitter profile.  Asked about the victory, Turner, 27, said: "For me, this means a lot. I have lived my whole life in the margins." The post First nonbinary state legislator and first Muslim lawmaker elected in Oklahoma appeared first on Linda Ikeji Blog.