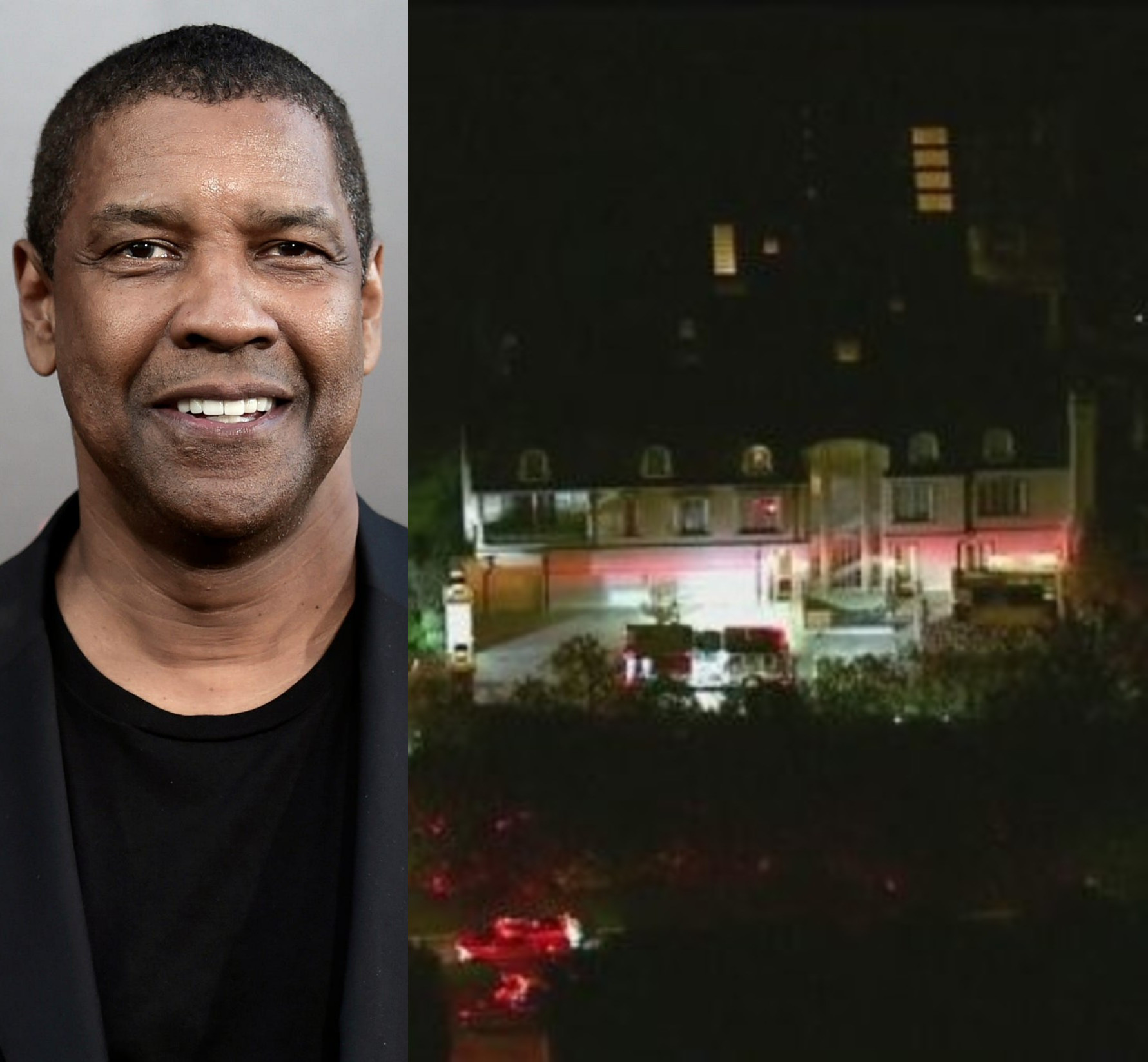 Fire crews Wednesday November 11, responded to reports of smoke coming from a home that belongs to actor Denzel Washington. According to authorities, smoke could be seen coming from the second floor of the multi-level home in the first block of Beverly Park Circle on November 11. Fire crews were said to be searching for possible fire in the walls with thermal imaging cameras. “The investigation is largely focused on one of several furnaces in the home that may have been recently serviced,” the Los Angeles Fire Department said in an incident update. Both Los Angeles and Beverly Hills fire departments responded. All occupants of the home were safely evacuated, according to LAFD. It was not immediately clear if Washington lives at the home or was there at the time. Below are reactions from Twitter users. 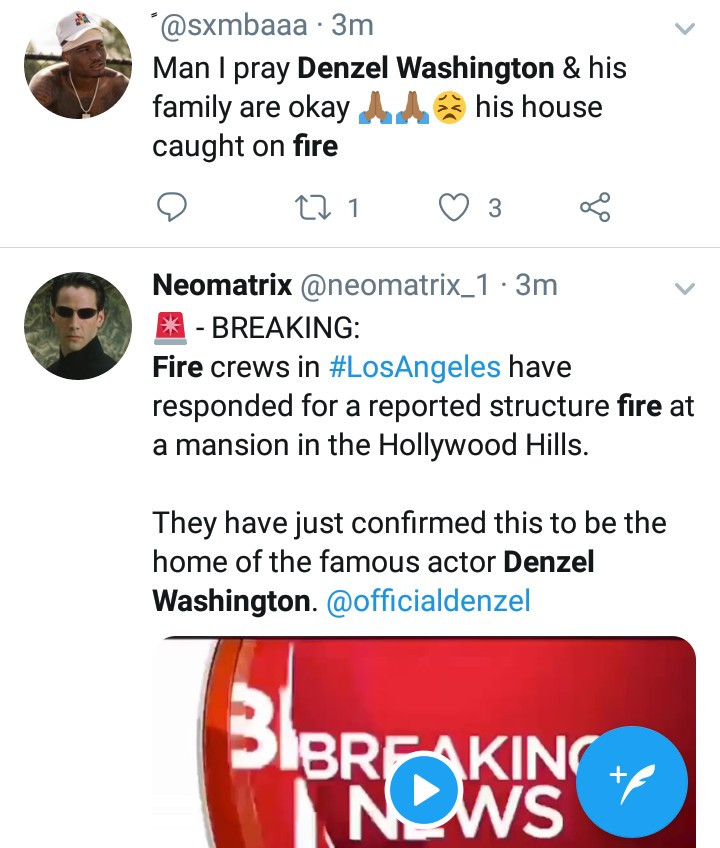 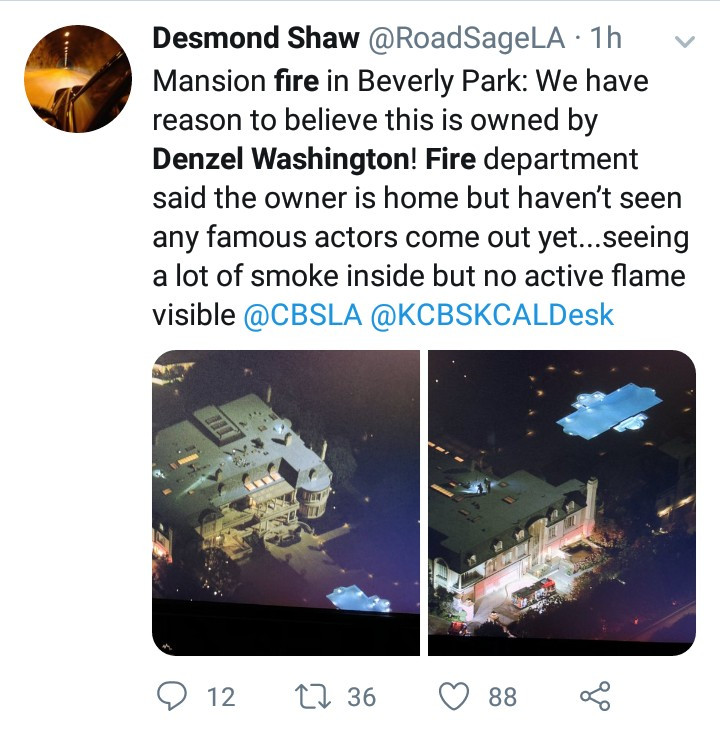 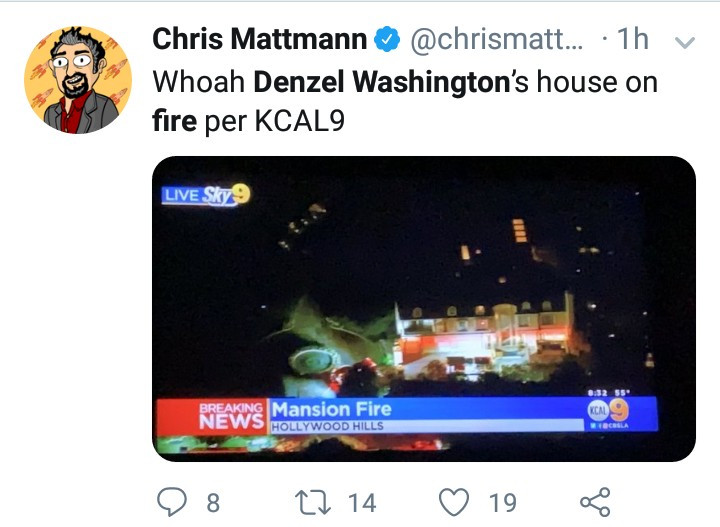