"Find how to cure your poverty first. I love my gay daughter" - Charly Boy replies a critic 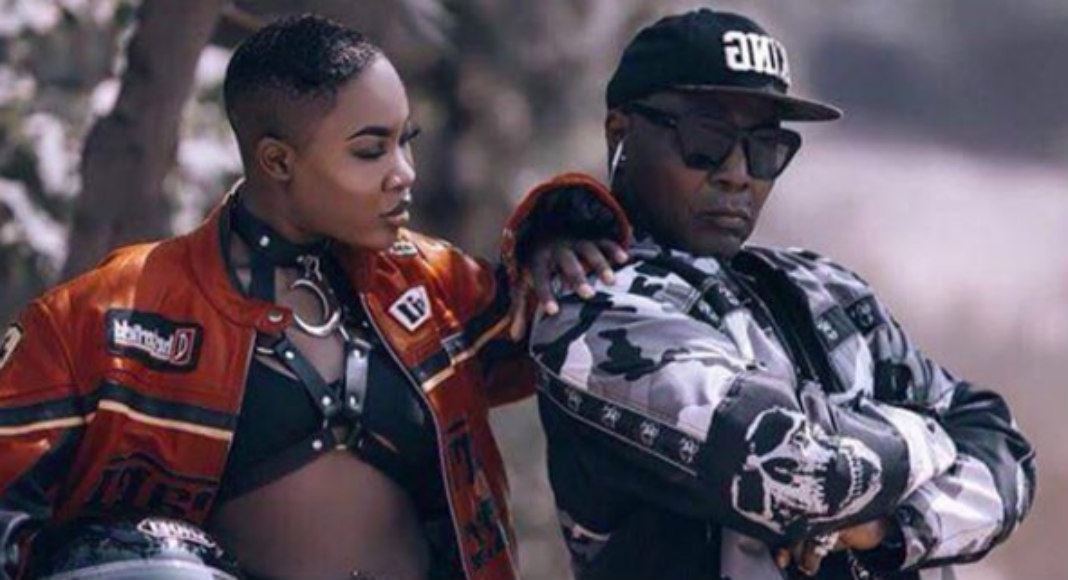 Veteran musician, Charles Oputa, aka Charly Boy, has declared love for his gay daughter, Dewy.  The singer made the declaration after one of his followers Akhigbe Sunny criticised him for openly accepting his lesbian daughter.  "Charlyboy needs to be helped. His problems are bigger that than of the nation. Imagine one who accepts his daughter as a lesbian" the man wrote.  In response, Charly Boy told him to to go find a cure for his poverty first.  "I love my gay daughter" the singer added. 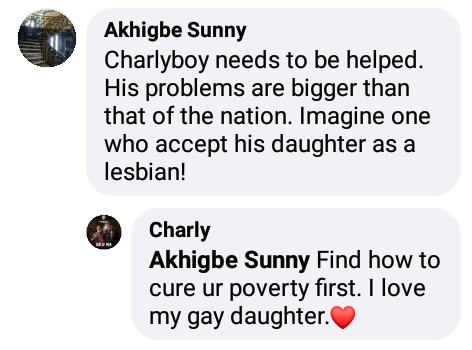 The post "Find how to cure your poverty first. I love my gay daughter" - Charly Boy replies a critic appeared first on Linda Ikeji Blog.