"FIFA should retire No.10 for all teams in tribute to Maradona" - Former Chelsea coach, Andre Villas-Boas 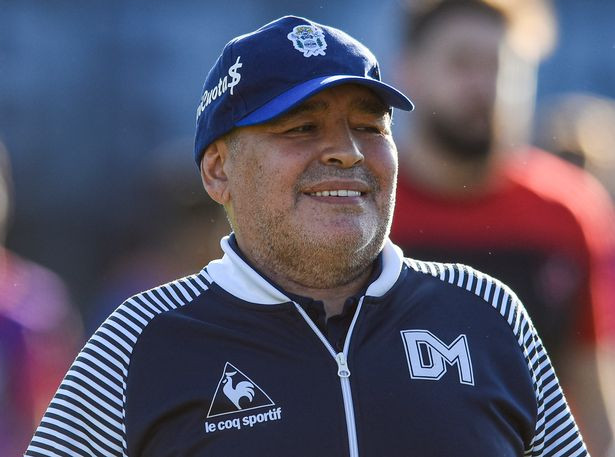 Former Chelsea coach and current  Marseille boss, Andre Villas-Boas has urged FIFA to retire the No.10 jersey famously won by the late Diego Maradona as he believes no player should ever wear the famous number again. According to Andre Villas-Boas, the No.10 jersey should be retired from all teams in tribute to Diego Maradona after the Argentine icon’s death on Wednesday November 25 after suffering a heart attack. 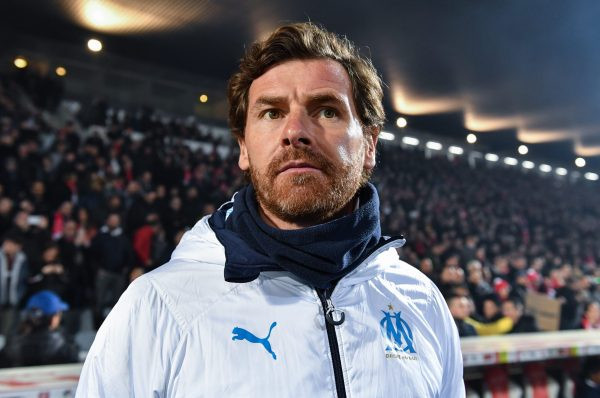 Maradona will be remembered as one of the best to ever have played the game and the No.10 jersey became synonymous with the him. Speaking about the late football legend after his side’s 2-0 defeat to Porto in the Champions League on Wednesday night, Villas-Boas said;“It is very bad news, as well as the loss of a board member [at Porto] who was really important to me, who was the first person to open the door for me to the coaching world,” “And Maradona yes it is tough news, I would like FIFA to retire the No.10 shirt in all competitions, for all teams.“It would be the best homage we could do for him. He is an incredible loss for the world of football.” Manchester City manager Pep Guardiola was asked for his reaction to the news and told reporters: “There was a banner in Argentina one year ago that I read, that said: ‘No matter what you have done with your life Diego, what matters is what you have done for our lives.’“He gave a lot of joy and he made football better. What he did for Napoli and for Argentina in 1986 was something unbelievable.“Rest in peace and on behalf of Manchester City a big hug for all his family.” The mayor of Naples, Luigi De Magistris has called for Napoli’s Stadio San Paolo to be renamed in honour of the 60-year-old football legend.The post "FIFA should retire No.10 for all teams in tribute to Maradona" - Former Chelsea coach, Andre Villas-Boas appeared first on Linda Ikeji Blog.