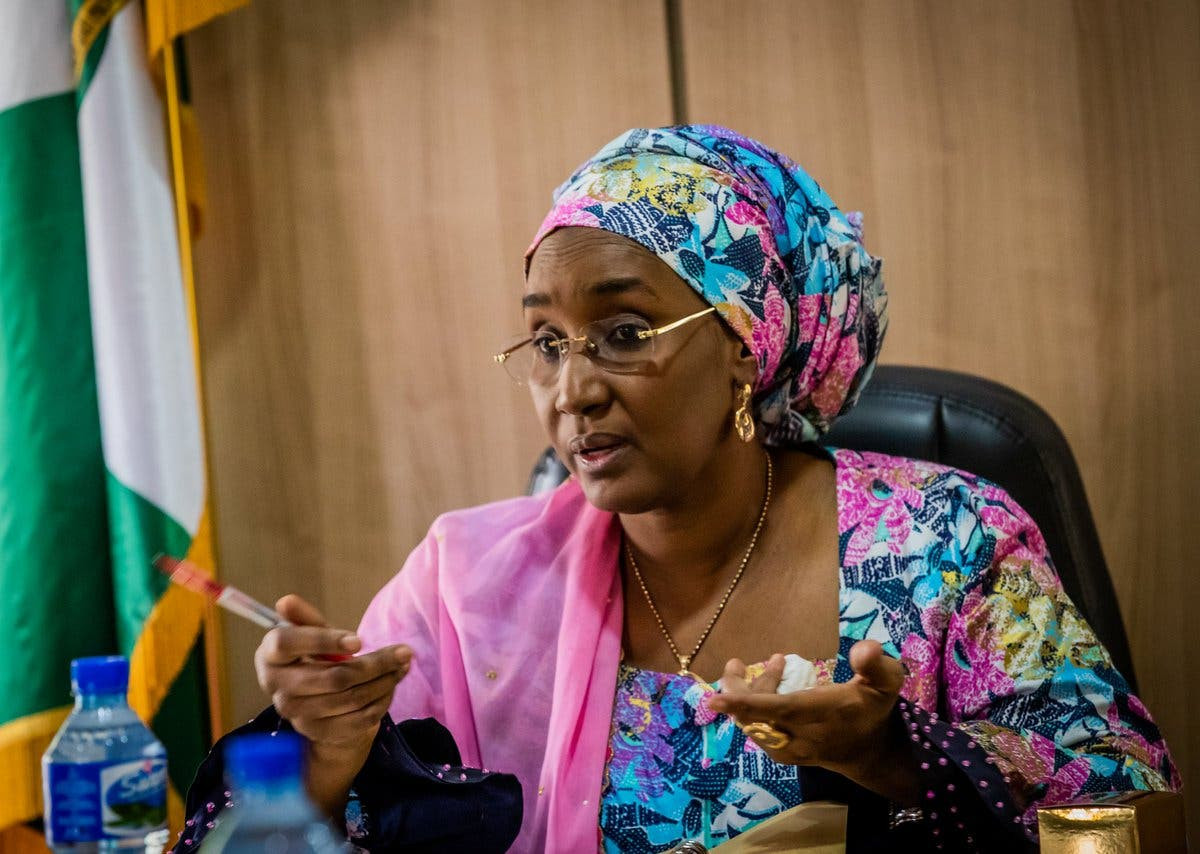 The federal government has budgeted N142.3 billion to feed 9.86 million children, deworm seven million children and recount the pupils in 2021 under the Home-Grown School Feeding programme (NHGSFP).  Premium Times reported that the N142.3 billion is meant to cater to the feeding of about 10 million, deworming of seven million primary 1-3 pupils in 35 states and FCT and 60,000 out-of-school children, enumeration of pupils and training of cooks and farmers. It was further gathered that the proposed allocation for the NHGSFP accounts for 40.5 per cent of the total recurrent expenditure of the nation’s social investment programmes, NSIP, domiciled under the ministry of humanitarian affairs which was established in 2019.  The humanitarian ministry which has also disclosed that it is planning to expand the NHGSFP programme to target additional five million children in conventional and non-conventional schools under the Alternate School Programme in 2021, also budgeted N2.7 billion for the “purchase of feeding utensils, devices for capturing and aprons for cooks” for the feeding programme. In all, the NHGSFP could gulp N145 billion in 2021. The amount billed for the NHGSFP is a slice from the N400 billion – N350 billion recurrent and N50 billion capital expenditure – proposed to the National Assembly for the implementation of the nation’s social investment programmes (NSIP) in 2021.The post FG to feed and deworm children with N142.3 billion in 2021 appeared first on Linda Ikeji Blog.