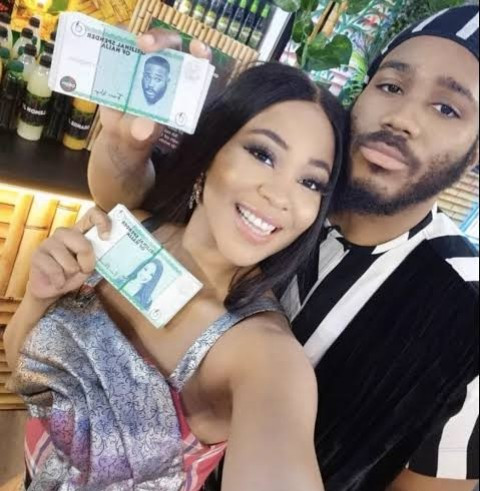 Last night, Kiddrica fans held a ''vigil'' on Instagram Live to pray against forces standing between Erica and Kiddwaya's relationship. The vigil came following reports the Big Brother Naija stars unfollowed each other on social media. Hoping to get them back together, a Kiddwaya and Erica fan account decided to organize a virtual prayer session that was attended by other fans. They prayed against every man advising Erica wrongly and causing her attention to move away from Kidd. They also prayed against any woman trying to come between Kiddwaya and Erica. They also prayed that ''God will take away Erica and Kiddwaya's peace'' until they come back to each other. One of the fans left a comment binding Laycon, who had shown interest in Erica in the Big Brother Naija house. Watch the video below.       View this post on Instagram           A post shared by Lindaikejiblog (@lindaikejiblogofficial) on Nov 2, 2020 at 11:25pm PSTThe post Father remove their peace until they come back together - Fans hold vigil to pray against 'forces' coming between Erica and Kiddwaya's relationship (video) appeared first on Linda Ikeji Blog.