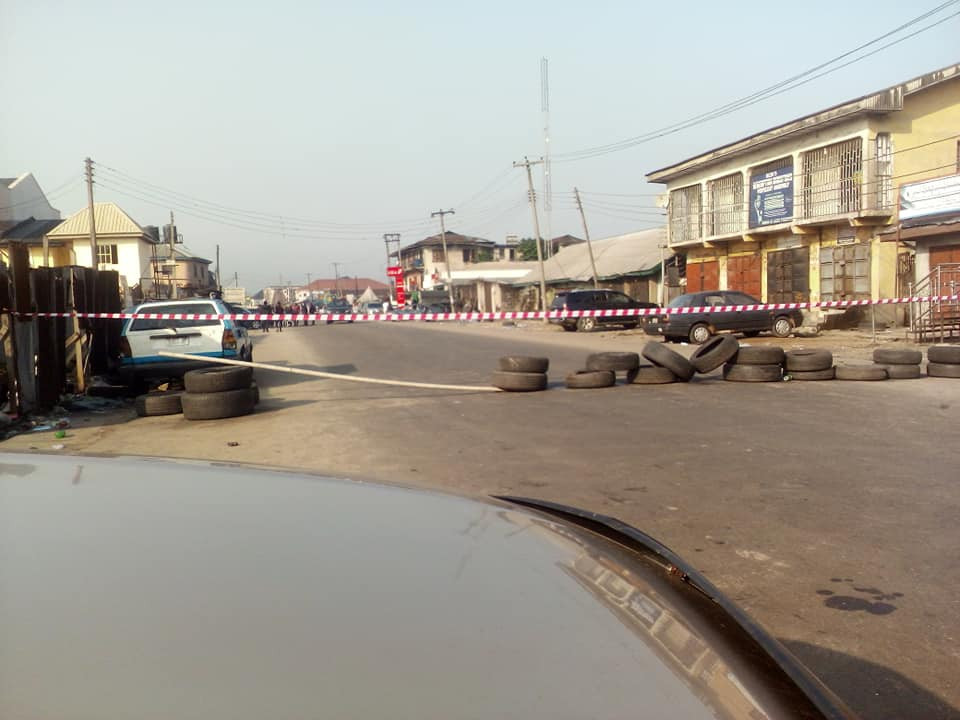 An explosion has rocked the Christian Universal Church International that belongs to the father of Rivers Governor, Nyesom Wike, in Port Harcourt, the state capital. The Nation reports that hoodlums numbering about five sneaked into the church premises located on Number 25 Azikiwe Street Mile, 3 Diobu, on Saturday night, November 28, and detonated the explosives suspected to be dynamite. It was gathered a significant part of the church was damaged by the explosion, which created panic in the area. Though no group had claimed responsibility for the dastardly act, two of the miscreants were said to have been apprehended by a vigilante group and handed over to the police. The operatives of Eagle crack, an outfit of the state police command, Mopol 19 and other security agencies were said to have cordoned off the area. The post Explosion rocks Governor Nyesom Wike's father's church in Rivers appeared first on Linda Ikeji Blog.