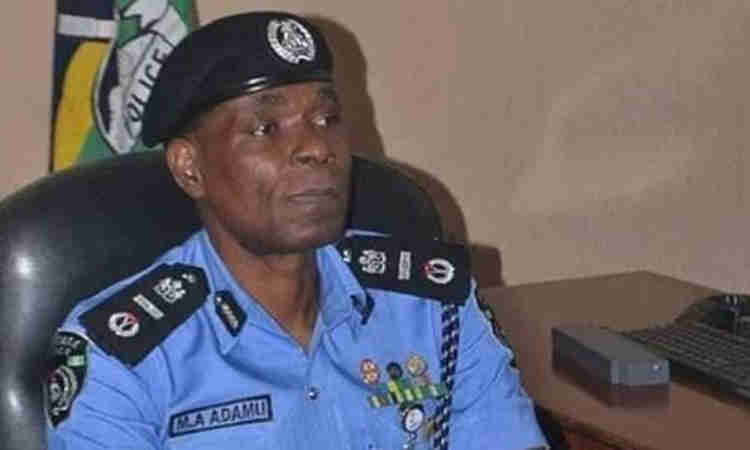 The Inspector General of Police, Muhammed Adamu has announced that police officers who lost their lives and those injured following the violence that erupted during the #EndSARS crisis will be promoted to the next rank. The IGP who said this after assessing burnt police stations in Edo state on Wednesday November 4, stated that police officers across the country will continue to enjoy health insurance even after retirement. Adamu also disclosed that families of those who lost their lives and those injured will be compensated. He said;  “While in service, we registered for Health Insurance Scheme but it stops when we retired. Now, this government said no, it is not encouraging and it is now part of the law that those that have retired from the force will continue to enjoy health insurance scheme."   The post #EndSARS Protest: Injured and dead police officers to get promotion IGP appeared first on Linda Ikeji Blog.