Dog dies after being 'gang-raped' and stabbed 30 times 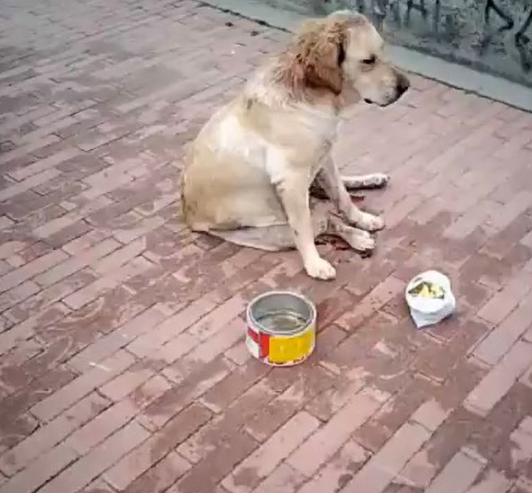 A dog has died after she was "gang-raped" by several people in a bestiality attack that left her with 30 stab wounds. Distressing footage shows the bleeding dog struggling to move on the streets of Bogota, Colombia on November 1. Concerned passersby put a lead on the dog and place a sack under its bleeding body. After the video ended, the group took the dog to the vets in the bag because it was too weak to walk on its own. Marta Buitrago, the resident who took the dog to the vet, told the newspaper El Tiempo that the dog appeared injured and very weak when she found her. 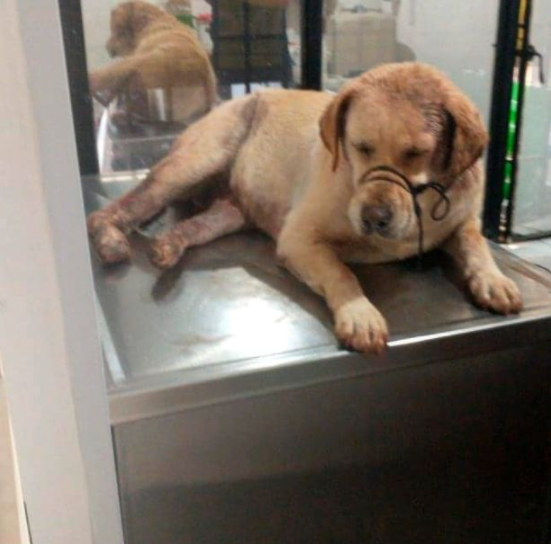 Images and videos were shared on Facebook by Liliana Guerrero who said that the dog "was stabbed many times and sexually abused by several people". She added: "Because she wouldn’t allow it, they stabbed her." "They destroyed her genitals, stabbed her almost 30 times, punched her and caused other superficial injuries," she continued. Tragically, Liliana later revealed the dog had died.  The post Dog dies after being 'gang-raped' and stabbed 30 times appeared first on Linda Ikeji Blog.