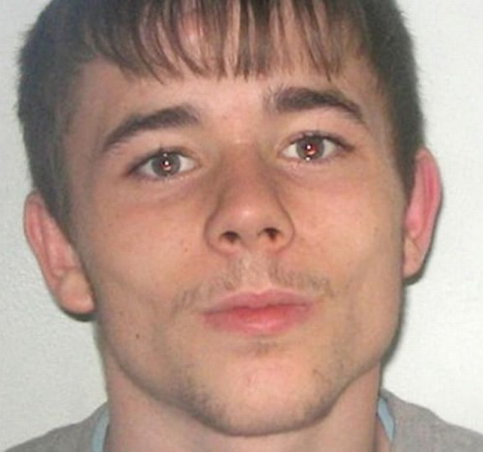 Doctors treating a man who was seriously injured in a road accident were shocked to find something unusual and unexpected on his X-rays. Tommy Puhlhoffer, a career criminal who is a regular visitor to the courts, had apparently been deliberately run over. In King’s College Hospital, an astonished radiologist saw that the injured man had a mobile phone hidden up his anus. The radiologist thought the suspicious object might be stolen and contacted the police. Puhlhoffer, 32, hurled abuse at the two police officers who came to question him, calling one of them a "lanky c**t". He called one of the officers, who is Asian, a "Muslim terrorist" and added. "don’t stand by the window, you’ll blow it up." Prosecutor Denise Murrin told Inner London Crown Court that: "When an X-ray revealed something concealed in his rectum he was arrested on suspicion of theft." Puhlhoffer bit and scratched the officers, and claimed he would give them HIV, reports Metro. Ms Murrin told the court: "The defendant began to scratch at his left hand and repeatedly dug his nails onto his left hand. "His teeth touched his hands on two occasions there was blood dripping from the officer’s left hand." Puhlhoffer. who has a long history of criminal activity, admitted three counts of harassment and seven counts of assault by beating an emergency worker. He also admitted theft, dangerous driving, driving without insurance, possessing a bladed article and breaching of a suspended sentence. Judge Jeremy Donne sentenced Puhlhoffer to three years in prison, and ordered him to pay a victim surcharge of £190. Police were unable to trace the owner of the mobile phone that started the drama. The post Doctors treating victim of apparent hit and run find mobile phone inside his bum appeared first on Linda Ikeji Blog.