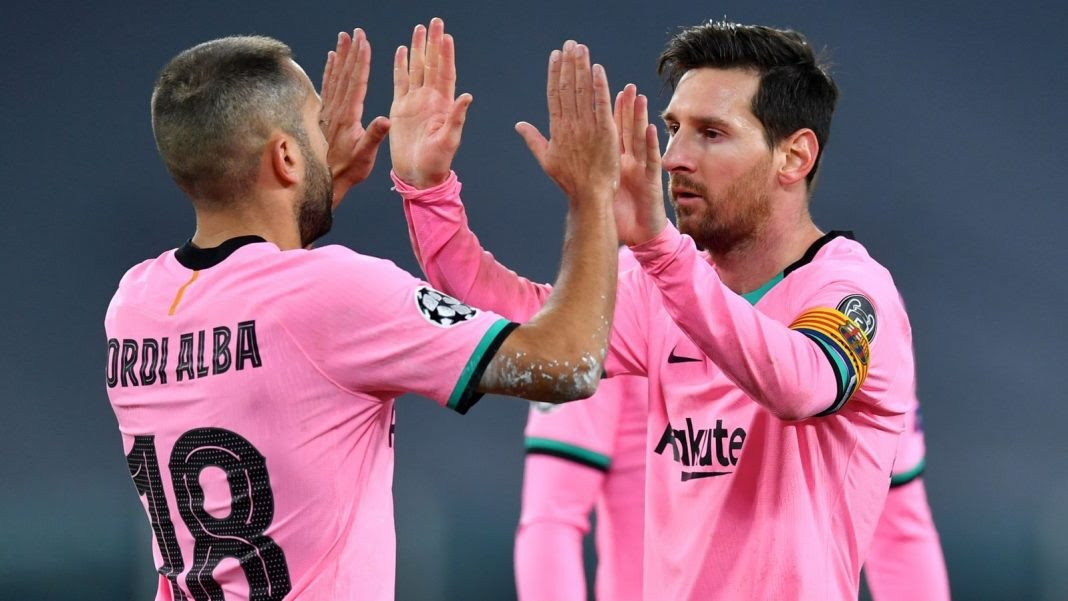 Barcelona football club have reached an agreement with their playing squad to slash salaries by €122 million (£110m/$146m) over the next three years, the club has announced. The club has been forced to make cuts to their budget after La Liga authorities imposed a lower salary cap upon the club last week, so the club could offset financial difficulties caused by the Covid-19 pandemic. However, the club announced it will still pay out €50 million (£45m/$60m) per season during the three year period on wage packets. La Liga president Javier Tebas brought in the financial measures to reduce spending by clubs since income streams have reduced due to the ban of supporters from stadiums amid the ongoing pandemic. After weeks of negotiations with key figures such as Lionel Messi, Antoine Griezmann and coach Ronald Koeman, Barca have now confirmed their new financial road map."Today, the parties have reached an agreement in principle that allows an adjustment to salaries for the current season," the club confirmed Friday, November 27, in a statement."[This is] for an amount of €122 million [in] fixed remuneration, which is added to the deferral for three years of variable remuneration from this season [onward], budgeted at an approximate figure of €50 million."This principle of agreement is pending ratification in the coming days by the group of players and coaches affected."The agreement, if it is ratified, will be a milestone of great importance to redirect the current economic situation."That both parties recognise the great effort that has had to be made to reach this principle of agreement, [they should] congratulate themselves for it."Barcelona have struggled this season. They have won and lost three games which sees them stuck in 13th position. The post Covid-19: Barcelona agree salary slash worth 122million with players and staff appeared first on Linda Ikeji Blog.