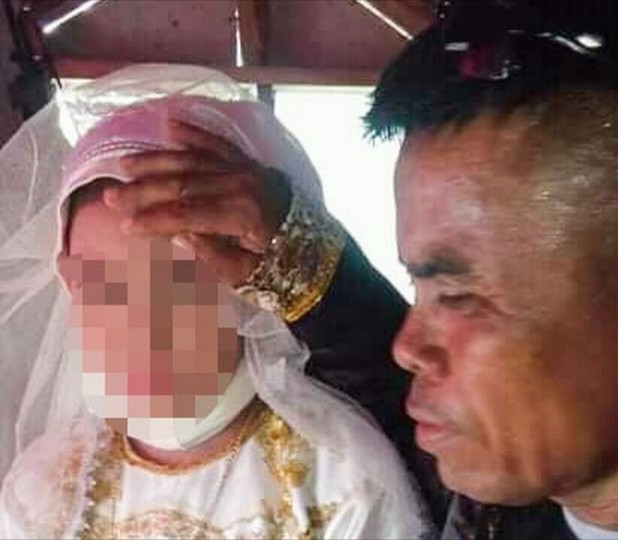 A 13-year-old girl was reportedly forced to marry a 48-year-old man. The teenager weded Abdulrzak Ampatuan, who is nearly four times her age, in the Philippines. She became his fifth wife after the ceremony on October 22. The girl, whose name is being withheld, will now have to look after his children who are the same age as her. 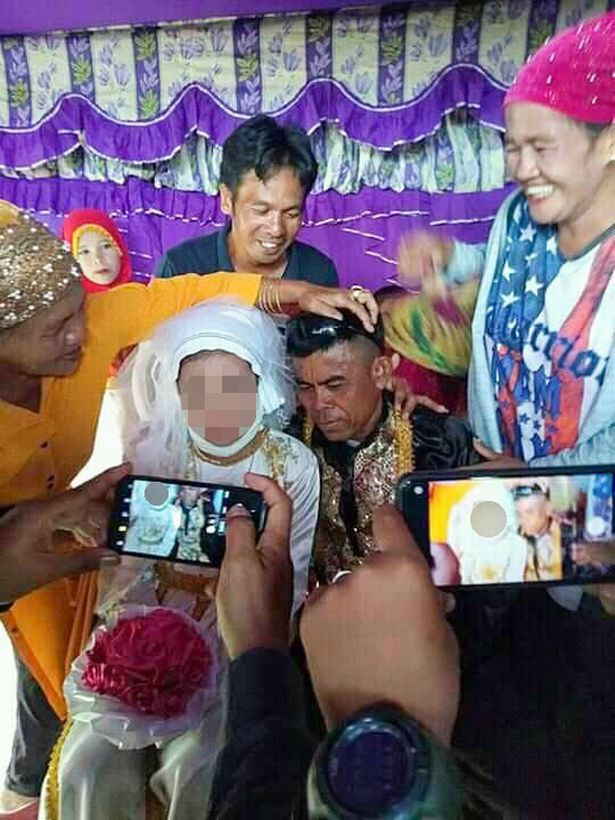 Abdulrzak said he wants her to get an education and plans to have children with her when she turns 20, MirrorOnline reports. Abdulrzak, who works as a farmer while she does household chores and cares for his children from other marriages, recently built a house for them both to live. He said: "I am happy to have found her and spend my days with her taking care of my children. "I will pay for her school because I want her to get an education while waiting for the right time to have children.''The post Child bride 'forced' to marry 48-year-old man and care for kids same age as her appeared first on Linda Ikeji Blog.