Borno Governor hails UAE conviction of 6 Nigerians over Boko Haram funding, urges FG to use "the intelligence to expand search on other sponsors" 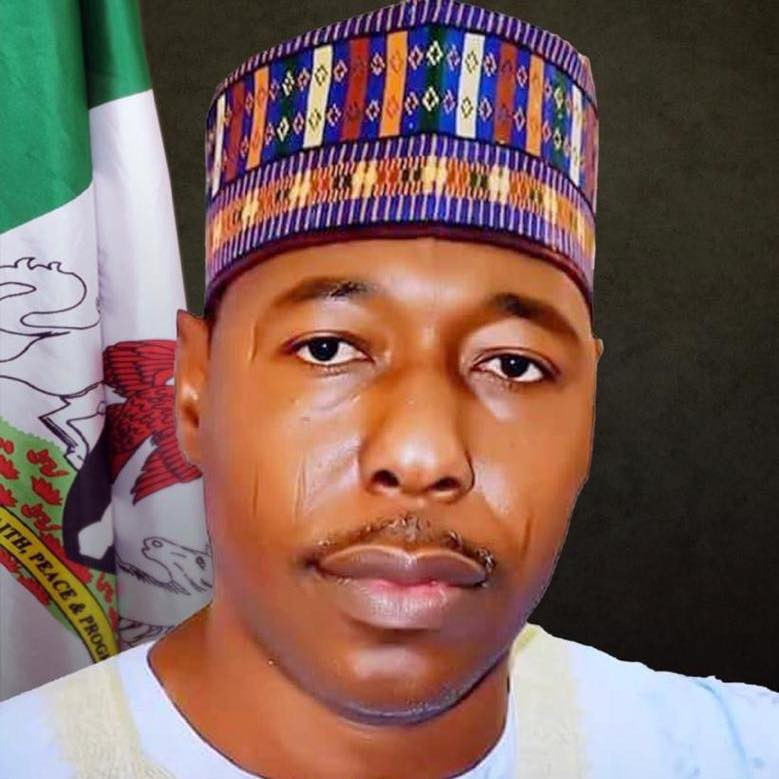 Borno State Governor, Babagana Umara Zulum says he is glad that for the first time in 11 years, there appears to be headway on tracking some alleged financiers of Boko Haram’s activities which has left thousands of citizens killed, millions displaced and private property and public institutions worth 9 billion dollars destroyed in Borno, other parts of the northeast and Nigeria at large.Zulum’s message, contained in a statement issued on Tuesday, November 10,  by his spokesman, Malam Isa Gusau, was in reaction to the conviction of 6 Nigerians in UAE over Boko Haram funding. It would be recalled that an Abu Dhabi appeal court upheld conviction of the Nigerians for allegedly supplying almost N300m to fund Boko Haram. The convicts, according to the court, allegedly used bureau de change operations to send $782,000 to Boko Haram in 17 separate transfers from Dubai to Nigeria between 2015 and 2016. Read HereThe Borno Governor, however, noted that he acknowledges and respects the rights of families of those convicted who, according to the cover story, have raised questions on the UAE court judgment, maintaining that the convicts were innocent of the charges."I urge the Federal Government to consider setting up a multi-stakeholder team with trusted representatives from the Federal Ministries of Justice, Foreign Affairs, the Nigerian Intelligence Agency, NIA, the Defence Intelligence Agency, DIA, the Multinational Joint Task Force in the Lake Chad, and the ECOWAS Intergovernmental Action Group on Terrorism Financing in West Africa, GIABA, to assiduously work with the UAE Government to look into the issues raised by families crying foul play, and more importantly, to follow-up on the findings by the UAE with the hope of using the intelligence, if authenticated, to expand search on other Boko Haram sponsors that may be helping in similar ways”. he said. The Governor, who in February, and October this year, declared two days of statewide fasting and prayers against Boko Haram and their sponsors, urged the people of Borno to sustain prayers for God to expose all sponsors of Boko Haram and anyone who knowingly benefits from the crisis at the expense of peace in the State.Meanwhile, the 22nd report of the United Nations Analytical Support and Sanctions Monitoring Team had identified charitable donations, extortion, smuggling and ransom remittances from kidnapping as some of the ways through which Boko Haram raises funds.The post Borno Governor hails UAE conviction of 6 Nigerians over Boko Haram funding, urges FG to use "the intelligence to expand search on other sponsors" appeared first on Linda Ikeji Blog.