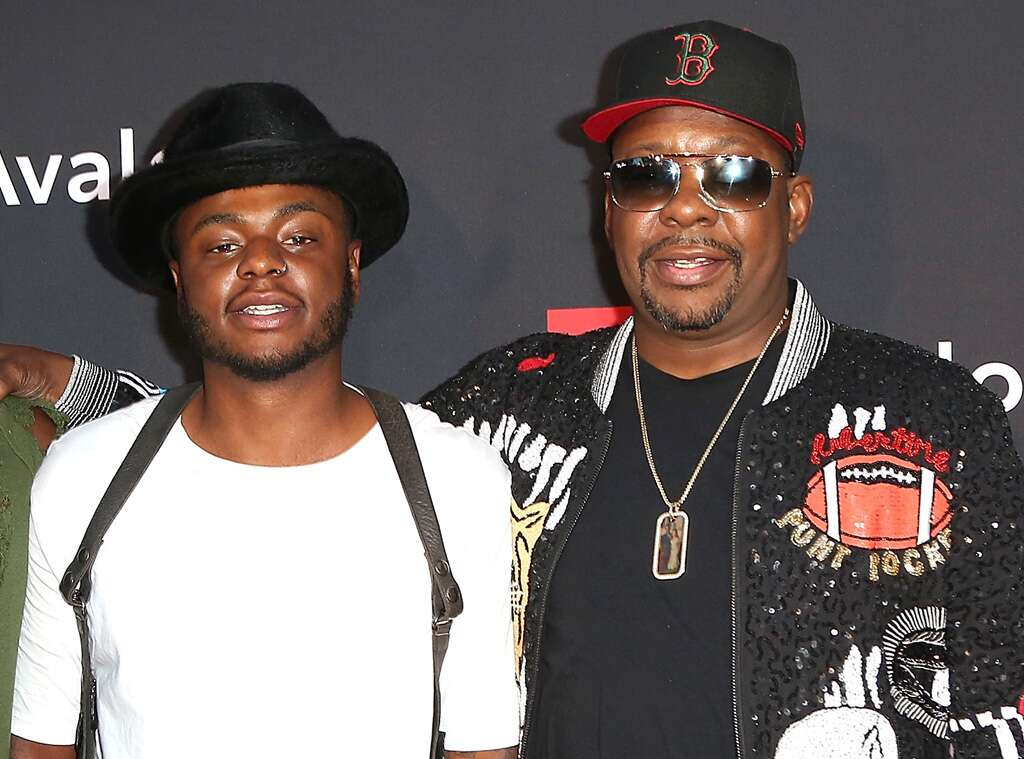 Bobby Brown Jr., the son of singer Bobby Brown, was found dead in his California home on Wednesday, November 18th. He was 28. Police responded to a medical emergency at 1:50 p.m. to find the deceased male, later identified as Brown Jr., according to LAPD public information officer Jeff Lee.  No further details were available as to the cause of death, pending a coroner's examination. But no foul play was suspected, said Lee.  Brown Jr. was the son of Bobby Brown and Kim Ward. He was also following in his father's footsteps to become a big music star.  His death comes five years after Bobby Brown lost daughter Bobbi Kristina Brown in 2015 when she was 22. Kristina who was the only child of Brown and Whitney Houston was found face-down and unresponsive in a bathtub and was in coma for six months before her death. She was discovered in the bathtub just before the third anniversary of her mother's death. Houston, a seven-time Grammy winner, was found submerged in a bathtub in a Beverly Hills, California, hotel on Feb. 11, 2012. An autopsy showed that she had morphine, cocaine, alcohol, and prescription drugs in her body, but the medical examiner couldn’t determine if she killed herself, if someone else killed her or if her death was accidental. The post Bobby Brown's son Bobby Jr. dies at 28 appeared first on Linda Ikeji Blog.