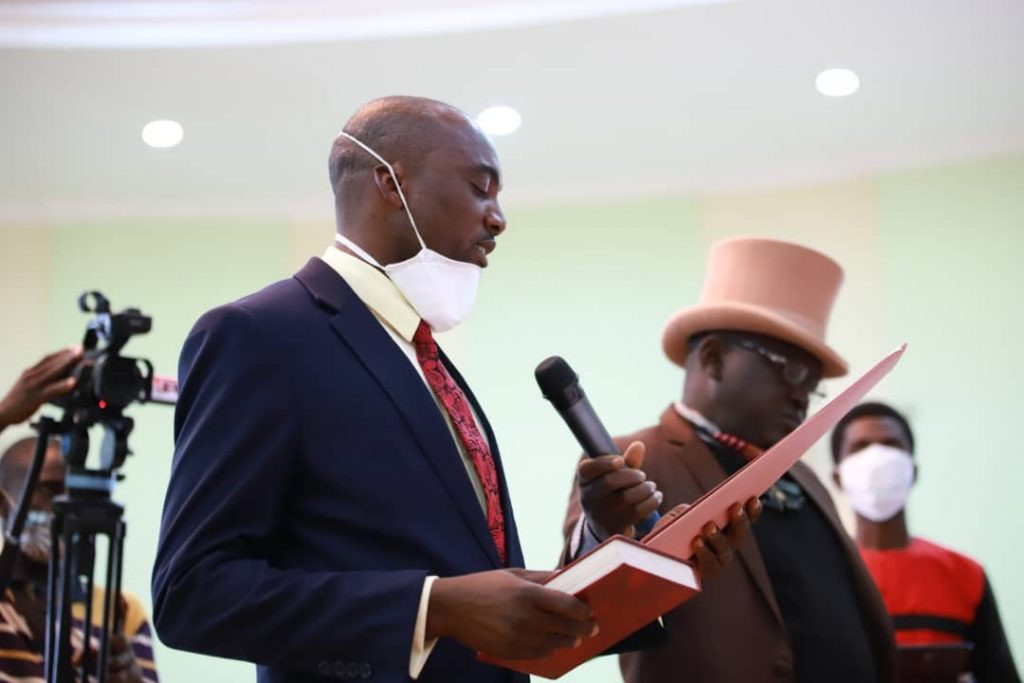 Benue State Commissioner for Health and Human Resources, Dr Emmanuel Ikwulono is dead. The late commissioner who replaced Dr Sunday Ongbabo who had earlier resigned his appointment from the State Executive Council, died three months after being sworn in.  Radio Nigeria, Harvest FM located in Makurdi reported that he died in Jos, the Plateau State capital where he was taken to for medical attention. A  source from Government House, Makurdi also told Daily Trust that the commissioner died from complications of surgery for a yet-to-be ascertained ailment in an undisclosed hospital.  The post Benue Health Commissioner dies three months after being sworn into office appeared first on Linda Ikeji Blog.