Bandits have been degraded, they now rely on hit-and-run tactics - Minister of Police Affairs, Muhammad Dingyadi 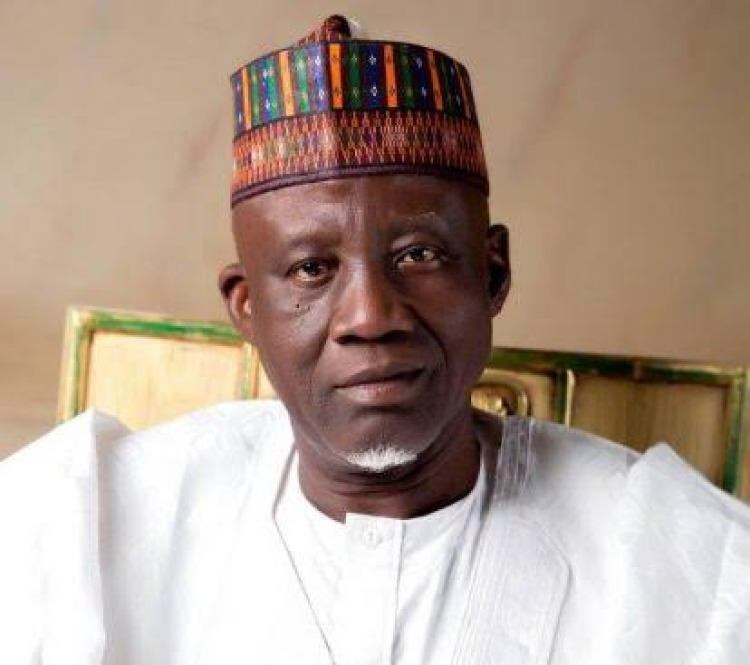 Minister of Police Affairs, Muhammad Dingyadi has stated that bandits who have been leading deadly attack in communities across the north-west region of the country have been degraded.  The minister who spoke after a national security council meeting at Aso Rock on Tuesday November 17, stated that bandits are now relying on hit-and-run tactics. Dingyadi said;  “These bandits have already been degraded, so there is no way they resuscitate themselves and take over.“I think they have already been degraded, what they are doing is just hit-and-run kind of tactics. So, we don’t see any sign of them coming to take over or overpower, I think they have been well degraded and they are just trying to show their presence in a very cowardice manner.” On when to expect improved security in the country, Dingyadi added;  “Let me say that in whatever one does, you must have a timeline, you must have your targets and you must work towards achieving those targets. We have our timelines, we have our targets and we are working towards achieving those targets.” His comments however came after 12 policemen were abducted in Zamfara and after a district head and his son were shot dead in a fresh attack in Kaduna state. The post Bandits have been degraded, they now rely on hit-and-run tactics - Minister of Police Affairs, Muhammad Dingyadi appeared first on Linda Ikeji Blog.