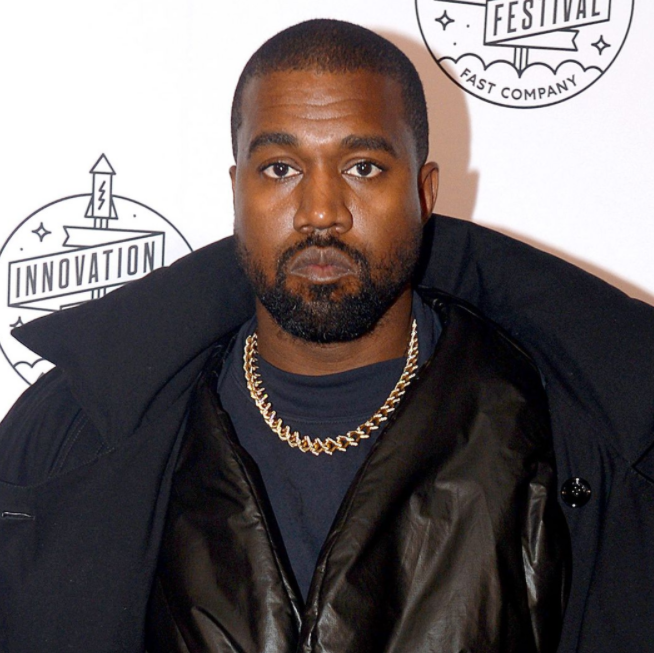 Much to the surprise of many Americans invested in the Donald Trump/Joe Biden electoral competition, some people actually voted for Kanye West. According to Houston Chronicle, early voting numbers showed the rapper-turned-presidential candidate garnered 0.1 percent of the ballots cast in Louisiana, 0.3 percent in Oklahoma, 0.3 percent in Arkansas and 0.3 percent in Mississippi, among a few other states. According to US Politics Polls on Twitter, "At least 50,000 Americans voted for Kanye West." 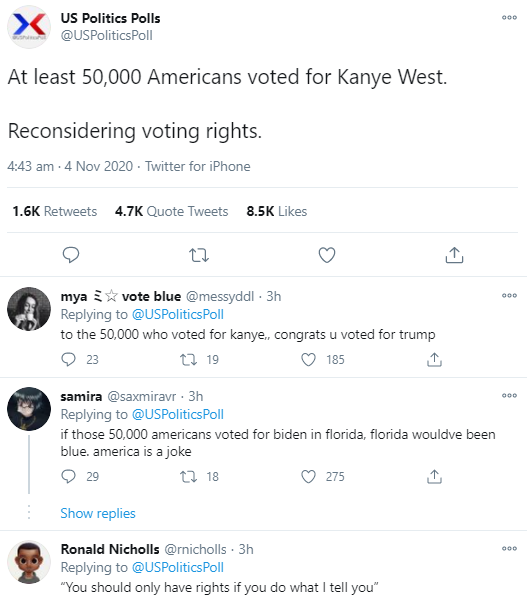 It's not at all likely he will be elected, but he has vowed to “cure homelessness and hunger” if he wins.The post At least 50,000 Americans voted for Kanye West appeared first on Linda Ikeji Blog.