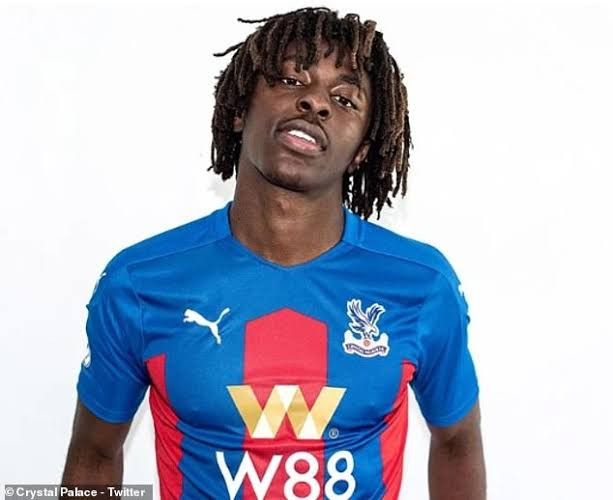 Crystal Palace's £17 million ($22m) summer signing, Eberechi Eze, has revealed how his rejection by Arsenal and Fulham at a young age helped propel him to stardom. Eze, whose mum and dad are Nigerians, has played for England Under-21s' but before he found success he was released by Arsenal aged 13 and tried his luck at a series of other clubs like Fulham, Reading and Millwall, who all declined his services. Eze worked part-time in a UK shop chain while studying in college, before he was signed by Queen's Park Rangers in 2016.Fast forward to 2020 and he is now a premier league star. Eze has now admitted that he was concerned that his dream might never have come to pass. 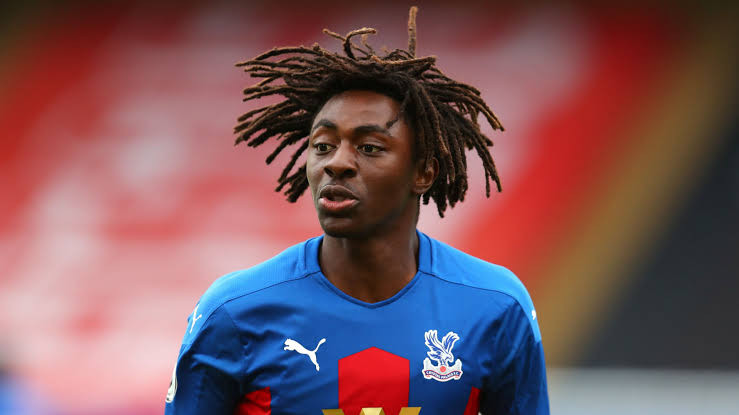 "Of course, you have doubts," Eze said at England's training centre at St. George's Park on Wednesday November 11."You have doubts in your thinking of whether you're going to get your professional contract, whether you're going to be what you hoped you'd be."It has built huge resilience in me; I think being released, I'm sure loads of players will tell you this, being released is not the best feeling and you're not in the best space mentally.'But of course, as a footballer, not just a footballer, but anyone, you have to be strong, you have to be courageous."You have to get back up again, not allow your setbacks to determine where you end up in life. You have to keep moving forward. For me, I feel that's something that was put into me, was forced into me after being released - I had to get up and be strong."But for me, it was more the support my family and people around me that continue to instil, that faith in me - and being religious as well."Having faith was huge for me, I would always believe that I would get to where I hope to get to and thankfully, and thanks to God, it has worked out." Eze grew up in Greenwich, London and said he and his family suffered financial troubles before he started making money."I didn't come from a rich family or anything like that, my parents did what they could and try their best to help me and my brothers and my sister to get through life. I know the struggle that they've been through, it wasn't easy for them even to gather money for us to look after us," he added."But that's why it was more of a relief because I can take some pressure off them and help them a bit and it's not so much of a hand-to-mouth sort of situation."I finally got the pro contract that I was praying for, endlessly. And for my family, knowing that I'm now in a position where I can grow and progress along if I work hard, I can grow and be able to help them out of whatever situation that we were in back then."That's why it was more of a relief because we had been in a situation without a club for a while and was still working hard still doing what we can but the fact that it came eventually and came quite late, it was honestly a grateful moment."I can't relax because you're still working hard but a bit of pressure is off now." Eze, is now as a key player for Roy Hodgson's Crystal Palace side but says game hasn't affected his mentality."You know how I feel about myself? I feel the same as how I felt when I was at QPR," he continued."So it's not much of a difference for me. I know other people may look at me differently,  but for me, the way that me and my family have been and how they've helped me and supported me, I can't look at it any differently."The post "Arsenal rejecting me made me doubt i would make it in football" - Crystal Palace star Eberechi Eze appeared first on Linda Ikeji Blog.