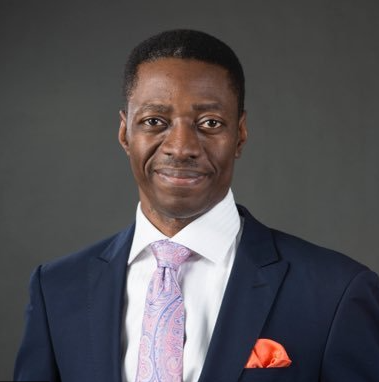 Someone hiding under the cover of "anonymous" has written a letter to Pastor Sam Adeyemi via APC Nigeria's Twitter account to berate him for his involvement in "End SARS propaganda". The letter was written in reaction to Pastor Sam's response to the lawsuit filed by a Nigerian accusing him and 49 others of "inciting and instigating" riots that led to the destruction of properties. A man named Kenechukwu Okeke had alleged that his properties were destroyed during the riots and asked that promoters of the End SARS protests, including Pastor Sam Adeyemi, be brought to justice (read here). Pastor Sam responded, tweeting: "Who sent this guy to file this frivolous law suit?" Responding to Pastor Sam's tweet, an open letter from "anonymous" was posted via APC Nigeria's Twitter handle. The letter reads: "An Open Letter to Pastor Sam Adeyemi: With all due respect sir, asking a needless question at this time is completely beneath you and i am dissapointed. "When a citizen has exercised his right to sue you and other people he believes are instrumental to the damage of his properties, as a pastor how can you be seen attacking a victim? "As someone we all respect, you shouldn't get yourself involved in the EndSARS propaganda. I expect that you will, by now, be playing the role of ensuring peace reigns and the government meeting the demands of the youths. "A tweet of that nature is not responsible and does not fit the personality you project. Being a pastor doesn't excuse you from answering to the court of law. "We should learn to deal with issues accordingly and appropriately. By now, we all know it is easy to unravel who is behind who and what in this new media age. "Pastor Adeyemi, if it bothers you that much, you can find this out in less than 24hours. But in my opinion, there are more pressing questions to be asked. We cannot afford for people like you to also lose focus. PLEASE SIR, DONT JOIN THE FRAY! Nigeria needs to be SAVED. "Thank you Sir, - Anonymous." Nigerians responded, asking why a person hiding under "anonymous" is using the Support account of the APC to write to Pastor Sam Adeyemi who was exercising his right to peaceful protest. Below is the letter and also reactions to it. 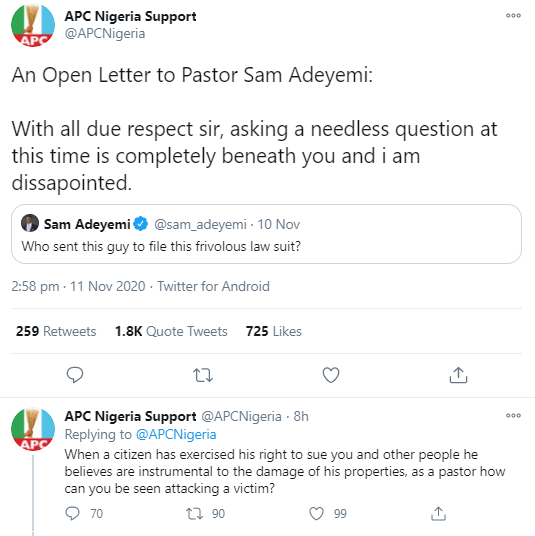 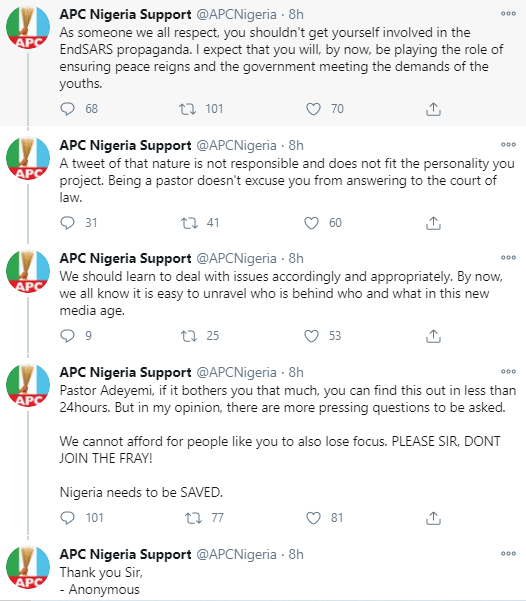 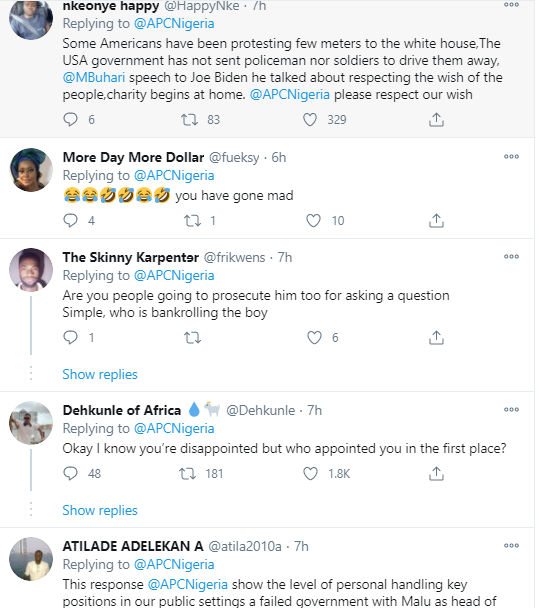