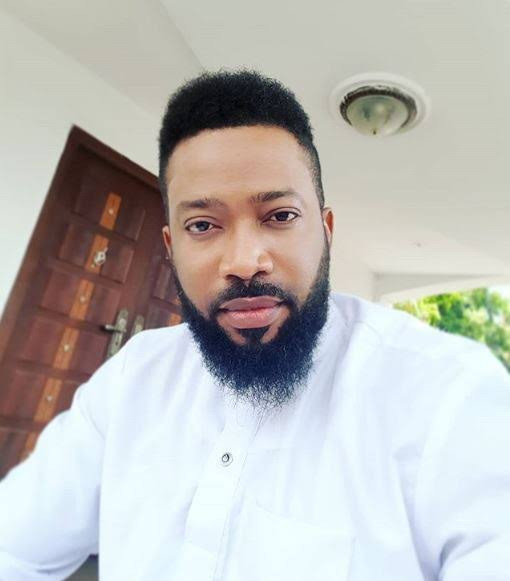 Frederick Leonard has opened up on why he is not yet married at 44.  Speaking in a recent interview with Allure Vanguard, the actor stressed the need for couples to take their time and be more realistic in order to avoid broken homes.  He said “I have not lost hope in marriage. It is just the time we live in. I believe in marriage and even the Bible says that it is not good for man to be alone. I do not want to end up alone. I do not want to end up miserable. "I want to be with someone who I have a lot of things in common with; someone I’m compatible with. I believe in the institution of marriage, and I think that people should be more realistic with themselves when it comes to picking a partner."The post Actor Frederick Leonard explains why he's still single at 44 appeared first on Linda Ikeji Blog.