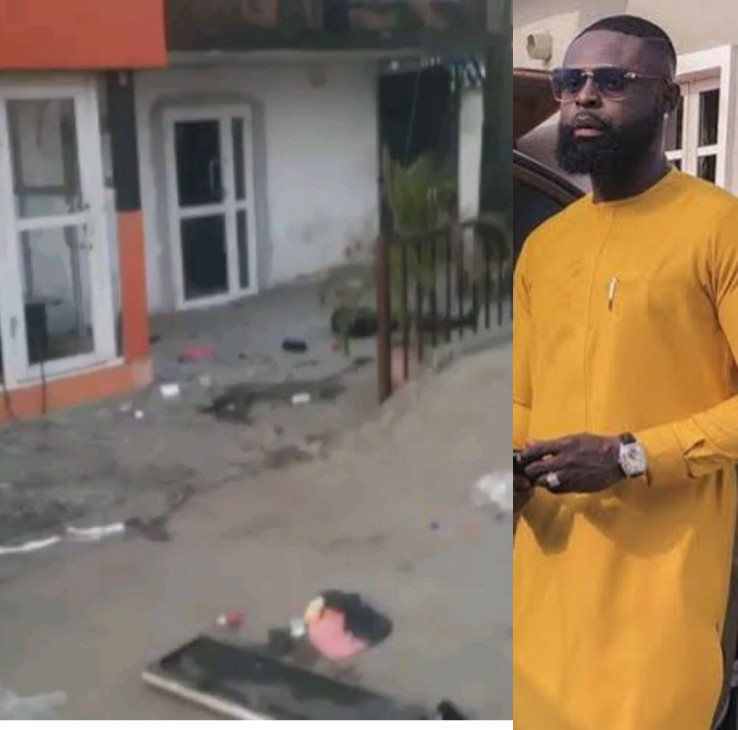 More businesses have been affected as hoodlums take to the streets of Lagos destroying properties and looting. Yomi Makun, the fashion designer who owns Yomi Casuals, has been affected by the lootings. His clothing store in Surulere was attacked and looted. A video from the scene shows broken glasses and broken mannequin on the floor. The clothes on the mannequin had been stolen. Yomi shared the video and revealed that he woke up thinking it's now too late to educate hoodlums that this fight is for us, not against each other. 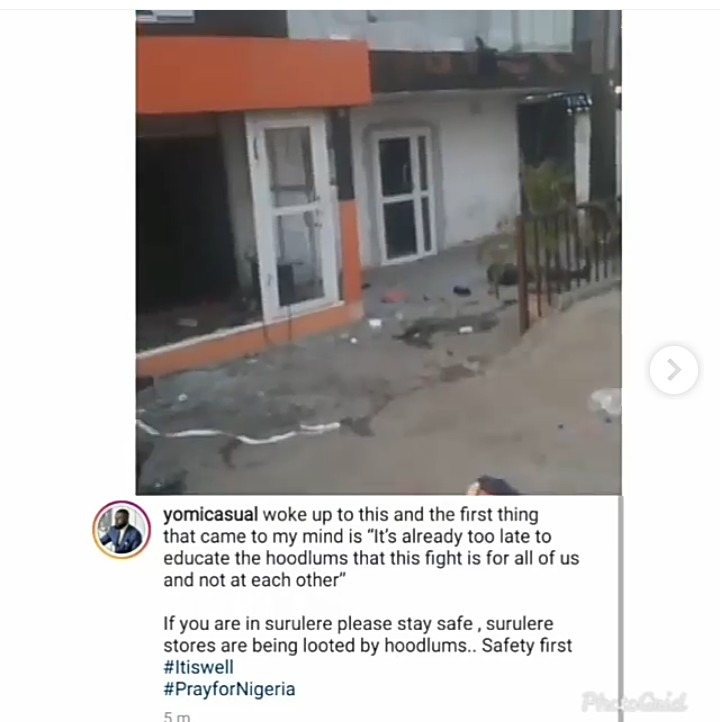 Watch the video below.       View this post on Instagram           A post shared by Lindaikejiblog (@lindaikejiblogofficial) on Oct 22, 2020 at 12:19am PDTThe post Yomi Casual's store vandalized and looted by hoodlums (video) appeared first on Linda Ikeji Blog.