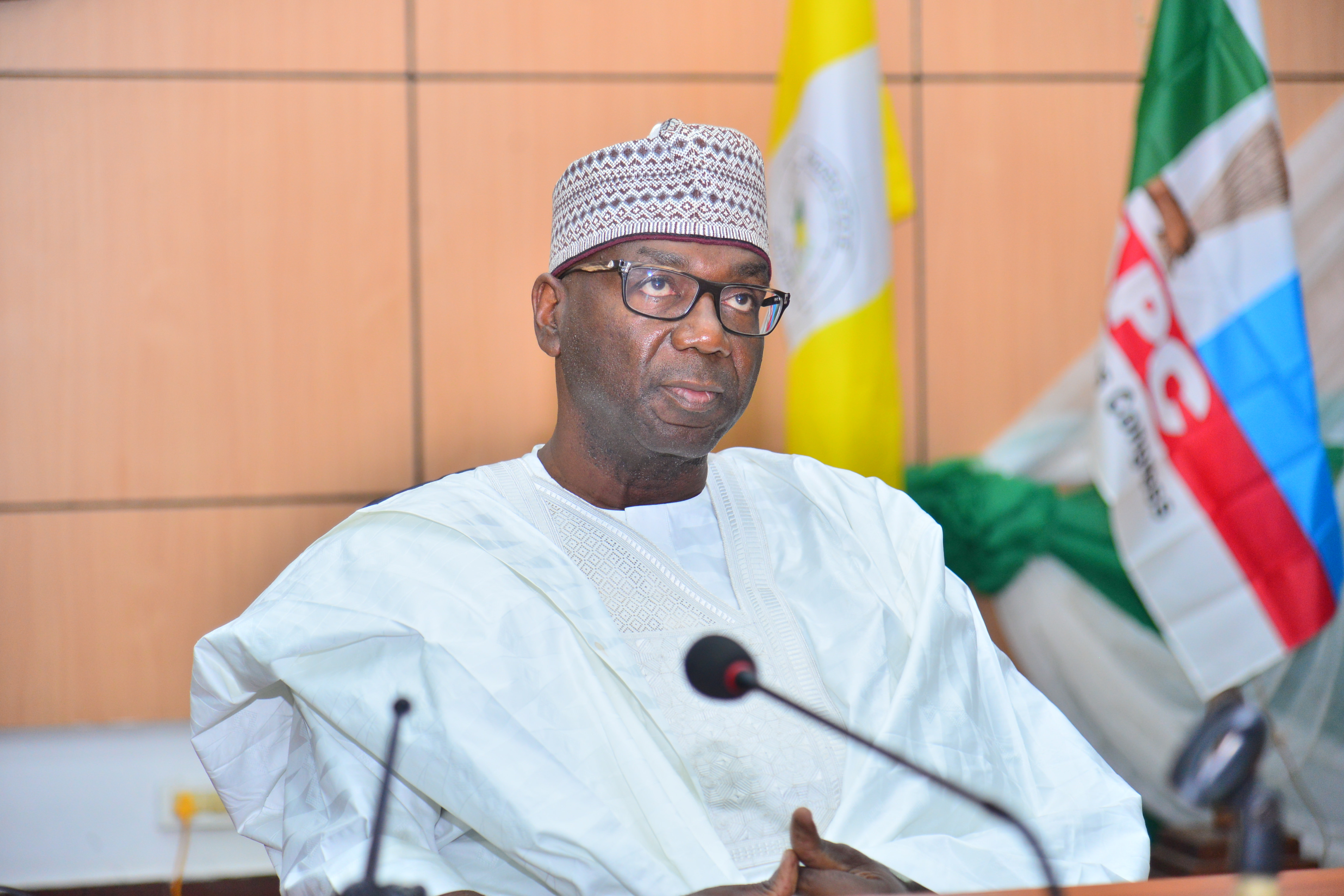 Kwara State Governor Abdulrahman Abdulrazaq has called for support for the police and other security agencies, while stating that the worst policeman is better than the best criminal. Channels Television reported that he said this while receiving the three Senators representing the Kwara at the National Assembly who paid him a visit over the destruction of properties in the state.  Abdulrazaq who stressed that the majority of the officers are patriots who are equally committed to a greater Nigeria, insisted that the events of the past few weeks especially the #EndSARS protest should not be framed in a way that might leave officers and men of the police demoralized or dejected. The Kwara state Governor averred that demoralization of the security forces especially the police, might play into the hands of criminals who prefer anarchy to hurt their victims.The post Worst police better than best criminal - Governor Abdulrazaq appeared first on Linda Ikeji Blog.