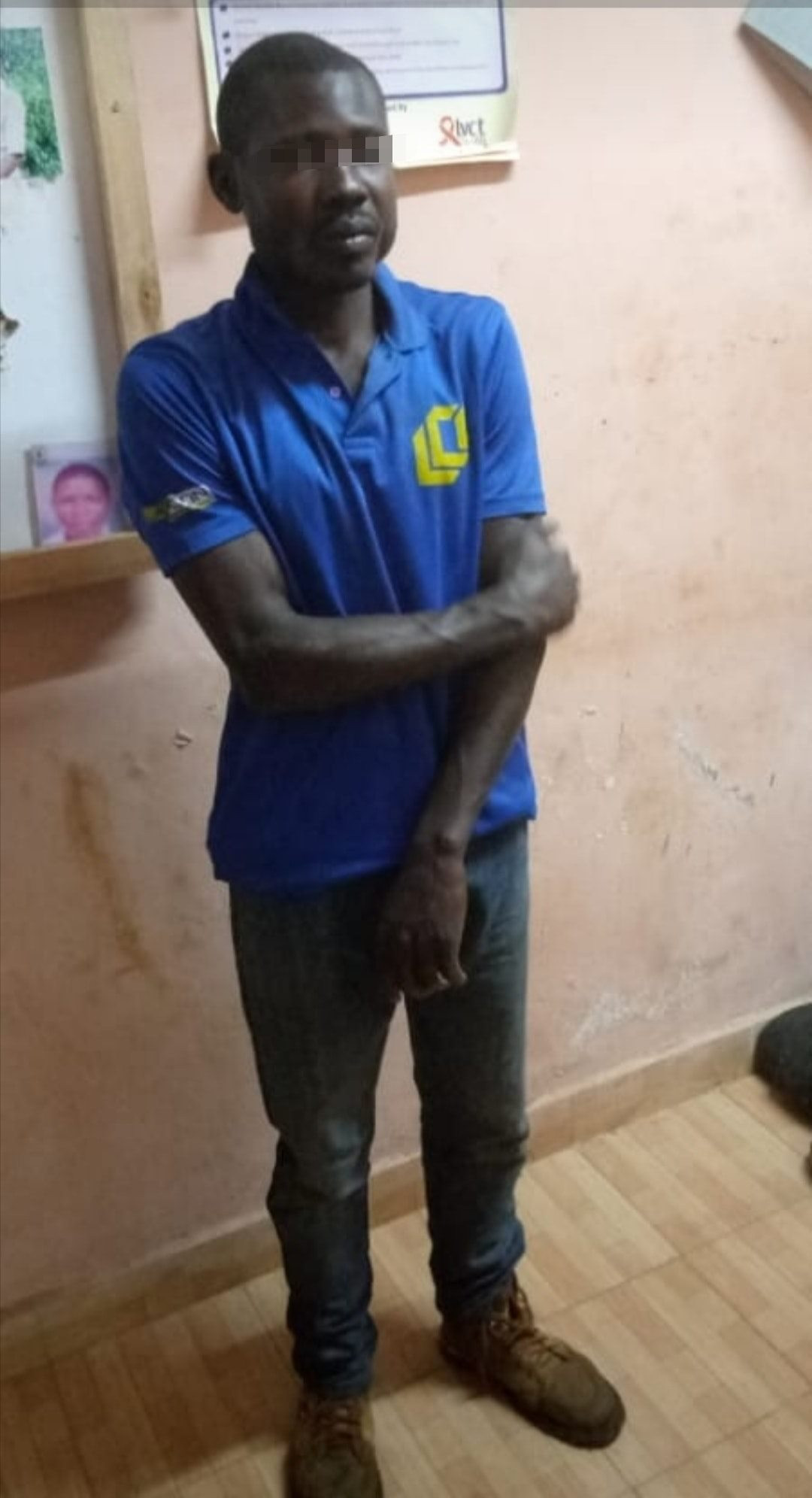 Directorate of Criminal Investigations (DCI) detectives have arrested three suspects in connection with a murder, defilement and rape that occurred on October 16, 2020, at Membley area in Ruiru Sub-County, Kenya. The key suspect, Levy Abubakara, 36, alongside 43-year-old Zablon Kariuki Maungu and 40-year-old David Abungana were arrested on Tuesday, October 20, after they were captured on CCTV footage entering a house and subsequently gang raping a 12-year-old girl and the househelp. 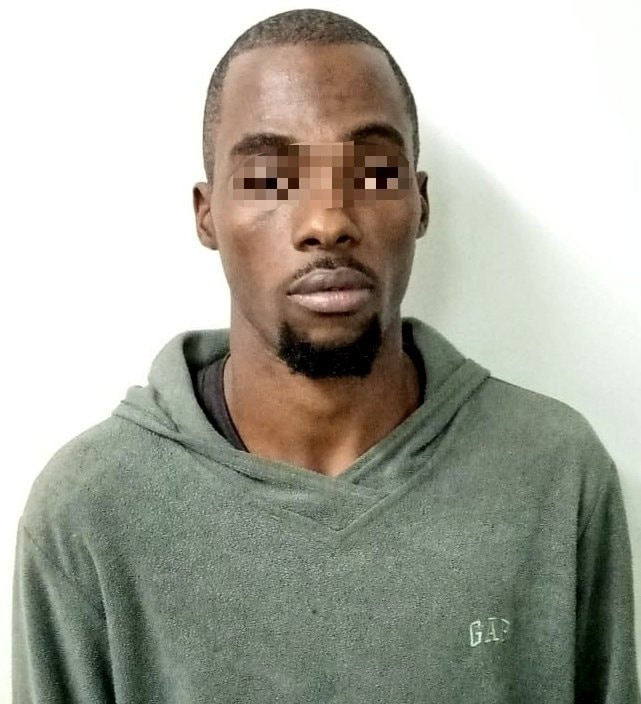 According to the statement by DCI, the suspects tied both their legs and hands with sisal strings before murdering the house girl by stuffing her mouth with socks and strangling her using a cloth. The three are in police custody being processed for arraignment. 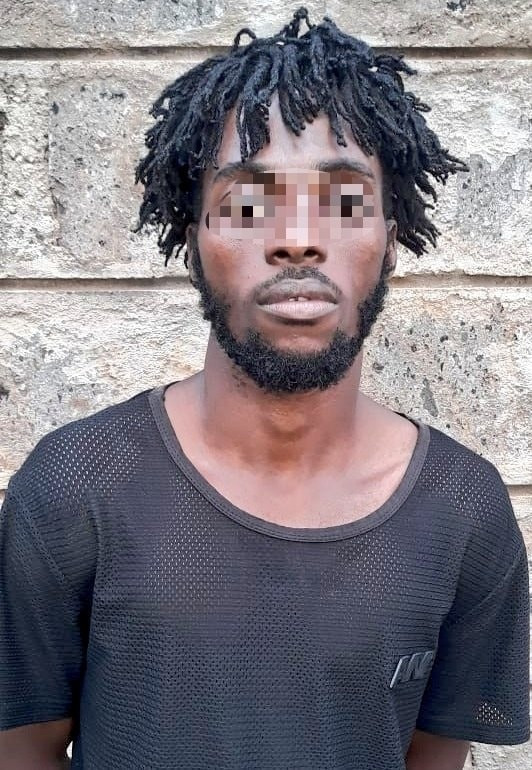