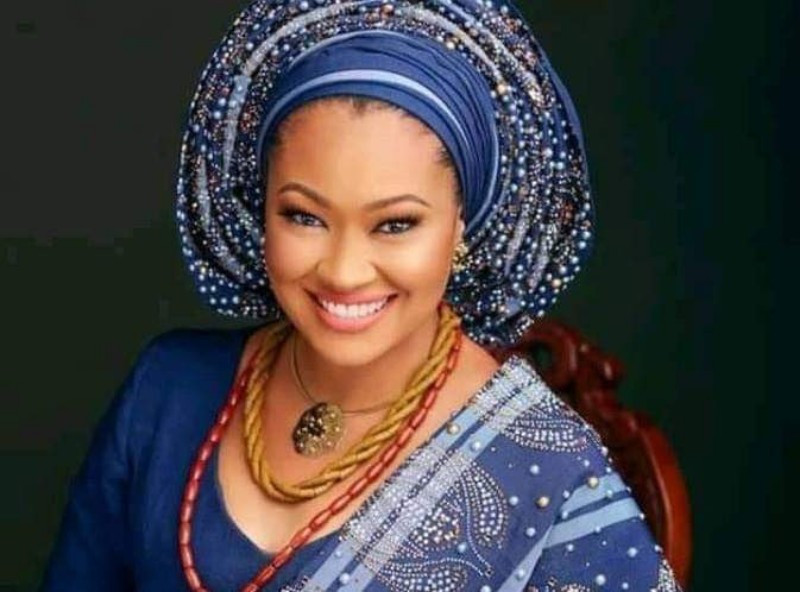 Former Kogi governorship candidate, Natasha Akpoti has commented on the Lekki toll gate shooting which has incited lots of controversies.  Speaking in an interview on Channels Television, Natasha stated that it is "very clear there were thugs who were sponsored to disrupt the peaceful #EndSARS protest". She also averred that there are several videos including DJ Switch's Instalive video which countered the Governor's several stories of not having a hand in the Lekki toll gate shooting.  Stressing the need for justice, the former Governorship candidate stated that there's need to know who gave the orders following the Nigerian army's disclosure of being invited by the Lagos state government to restore law and order.  Also recounting her personal experience in the hands of SARS officers during her governorship and senatorial campaign, Natasha pointed out that safeguarding lives and properties is the fourth duty of a police officer as stipulated in the police act. She added that this why most Nigerian policemen are aggressive.  Watch the video below;       View this post on Instagram           A post shared by Lindaikejiblog (@lindaikejiblogofficial) on Oct 28, 2020 at 8:24pm PDT   The post The Governor keeps coming up with several stories - Former Kogi governorship candidate, Natasha Akpoti speaks on Lekki Toll Gate shooting (video) appeared first on Linda Ikeji Blog.