"Taking home billions and leaving crumbs for the masses" - Nigerians call out lawmaker, Moji Alli-Macaulay. for giving out COVID-19 palliatives to her constituents on Mothers day (photos) 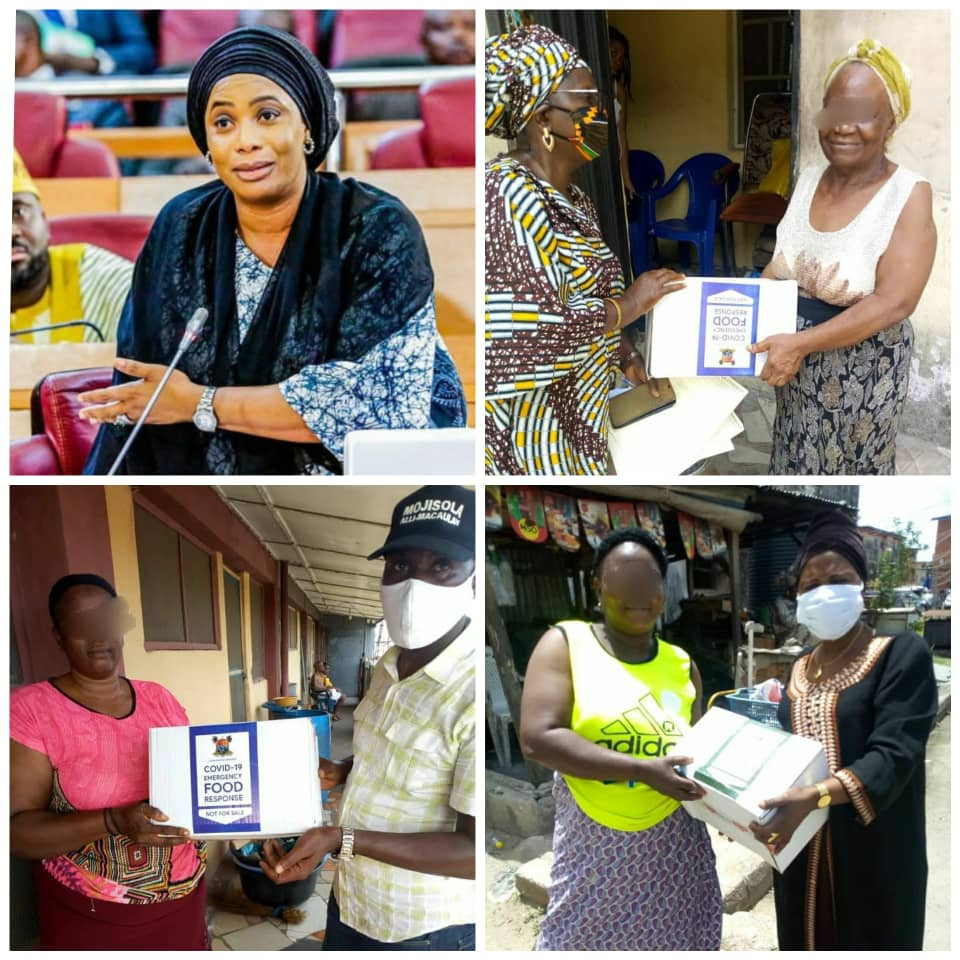 A member of the Lagos state House of Assembly, Mojisola Alli-Macaulay, incurred the wrath of Nigerian youths on Thursday, October 29, when a recent video of her speaking during plenary went viral. Mojisola who represents Amuwo-Odofin 1 constituency in the state house of Assembly, called for a reorientation of Nigerian youths because according to her, most of the youths are always on drugs and go on social media to do all sorts. Some Nigerians stormed her Instagram page to drag her, reminding her that it is the same youths that are ''high on drugs'' that voted her into office. They took interest in the photos she shared on May 23 2020, where through her staff, she distributed COVID19 palliatives to some elderly women in her constituents on Mothers day. She hashtagged the photos 'giving back', 'giving is fun'. 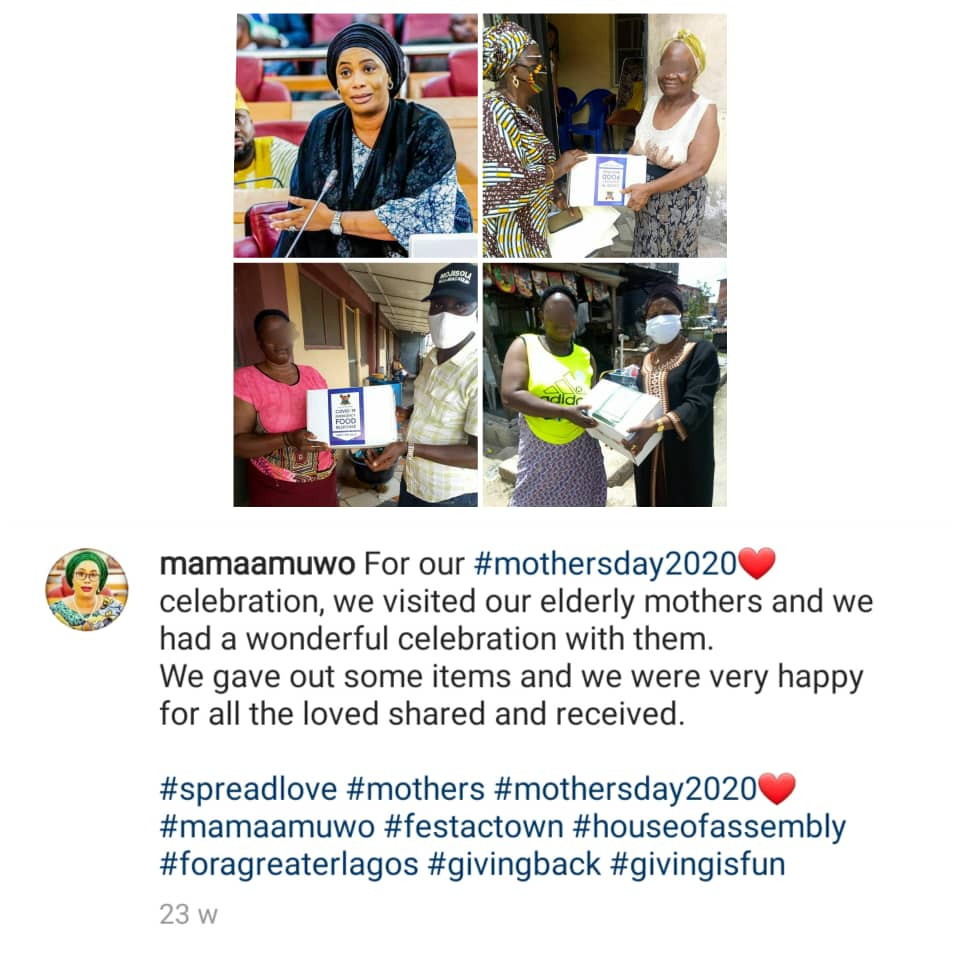 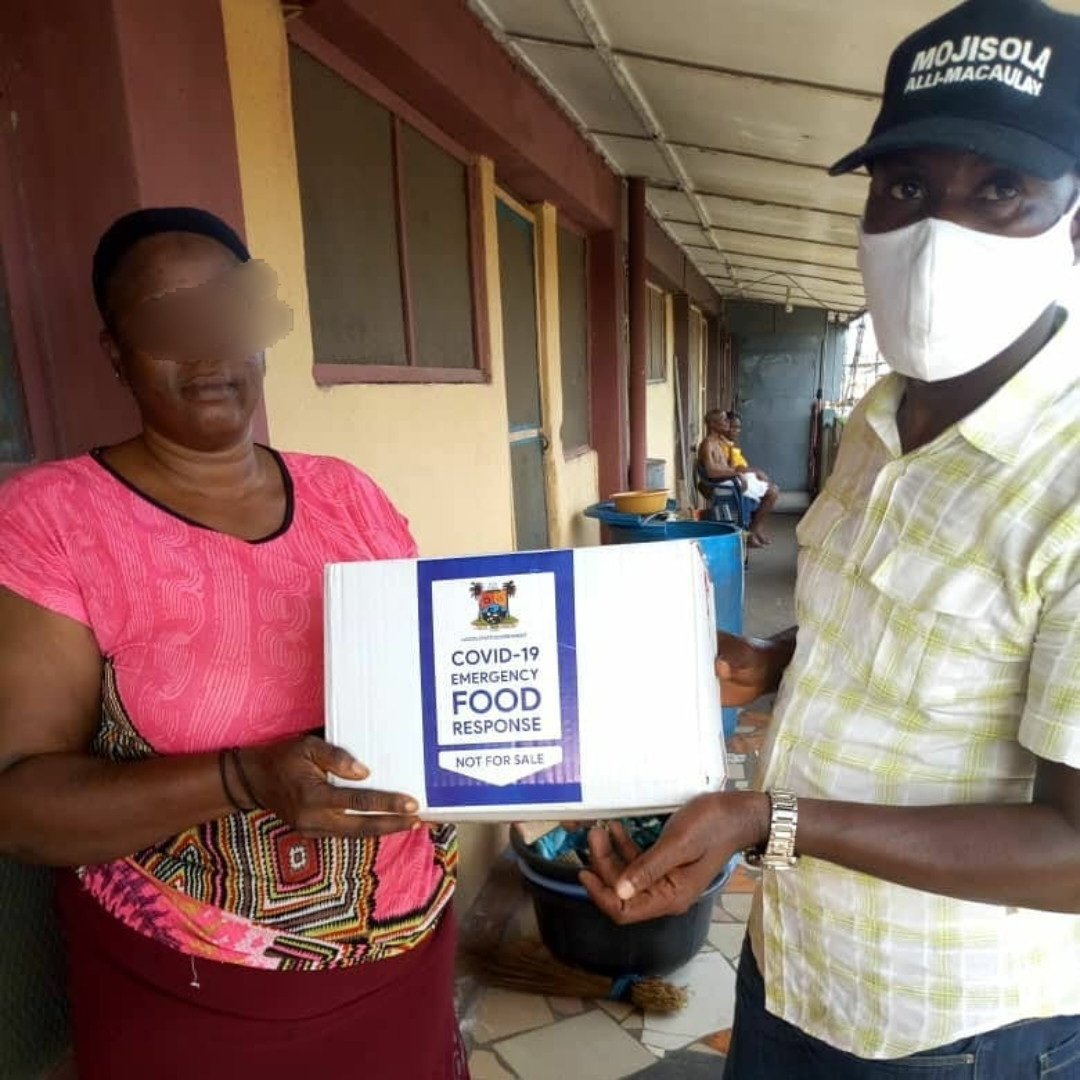 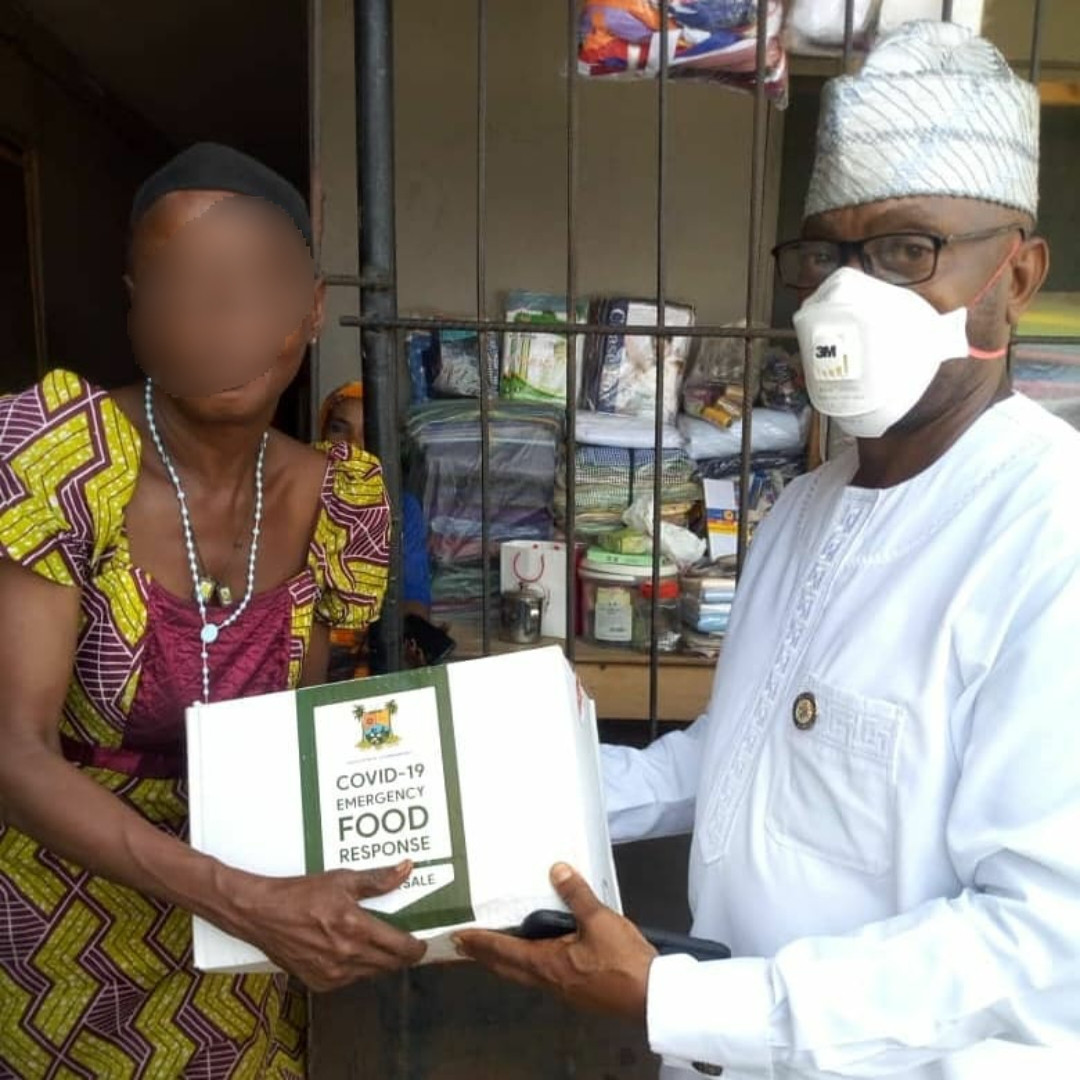 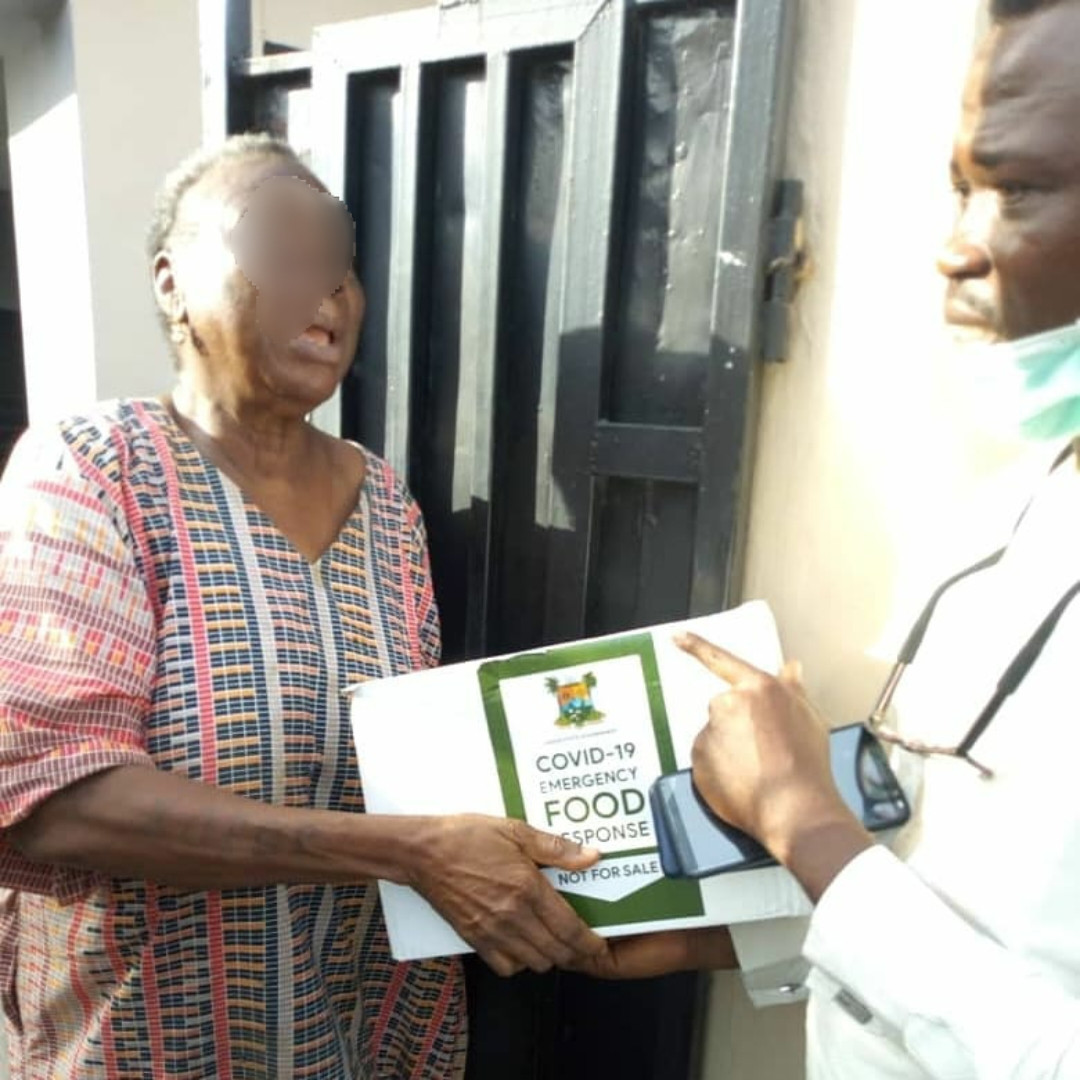 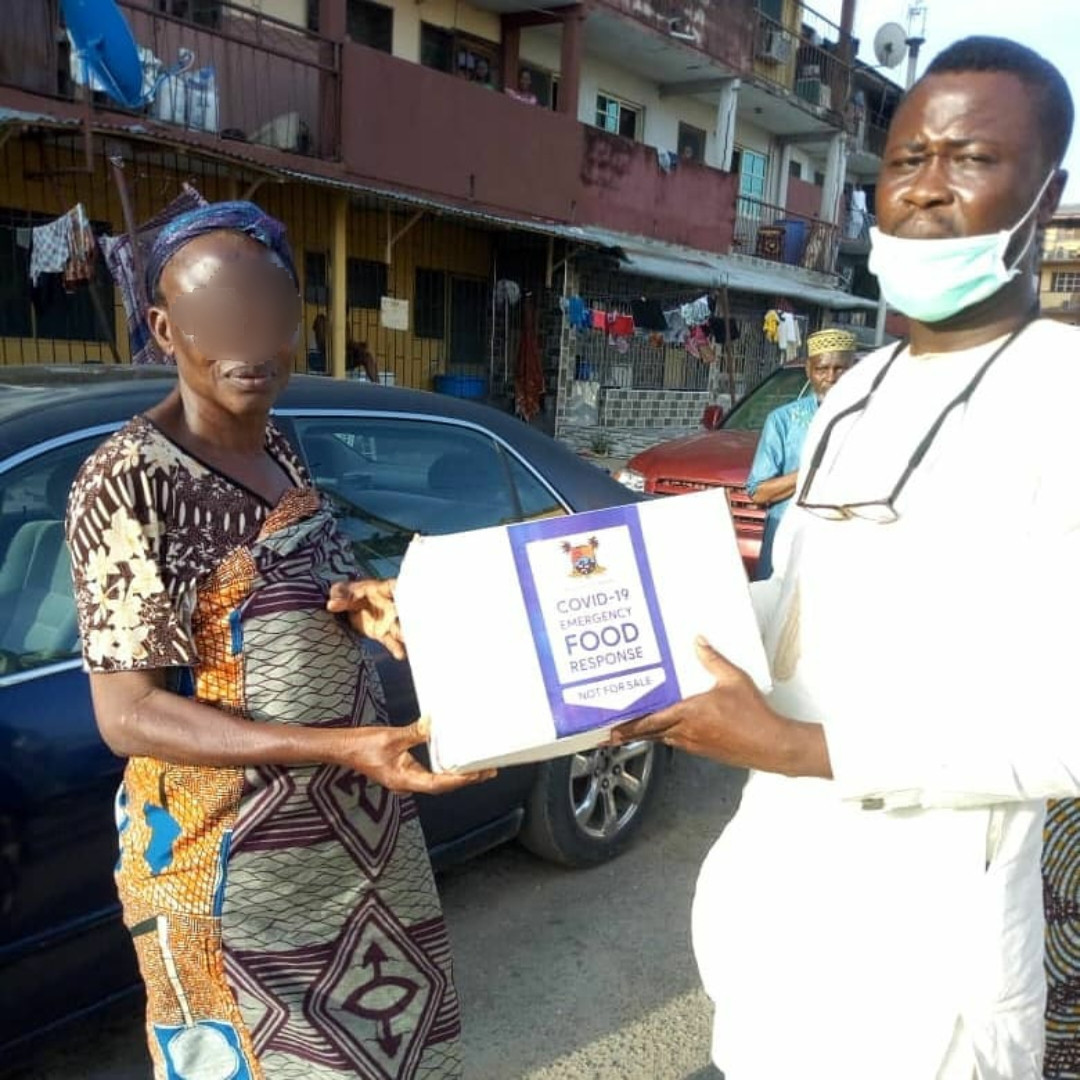 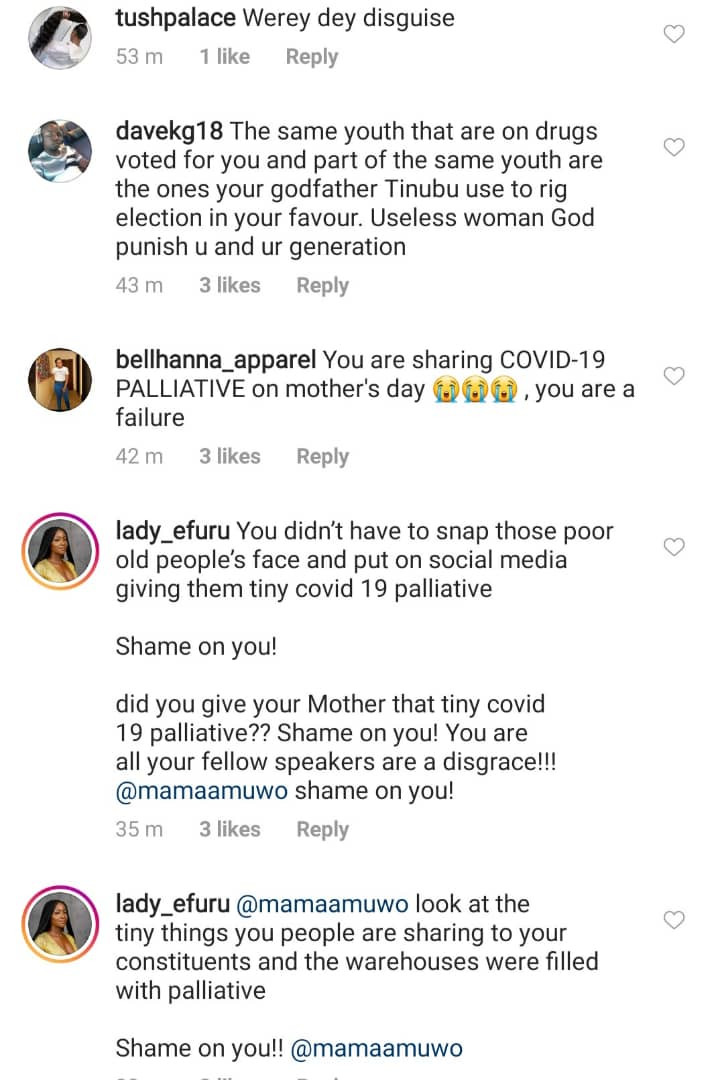 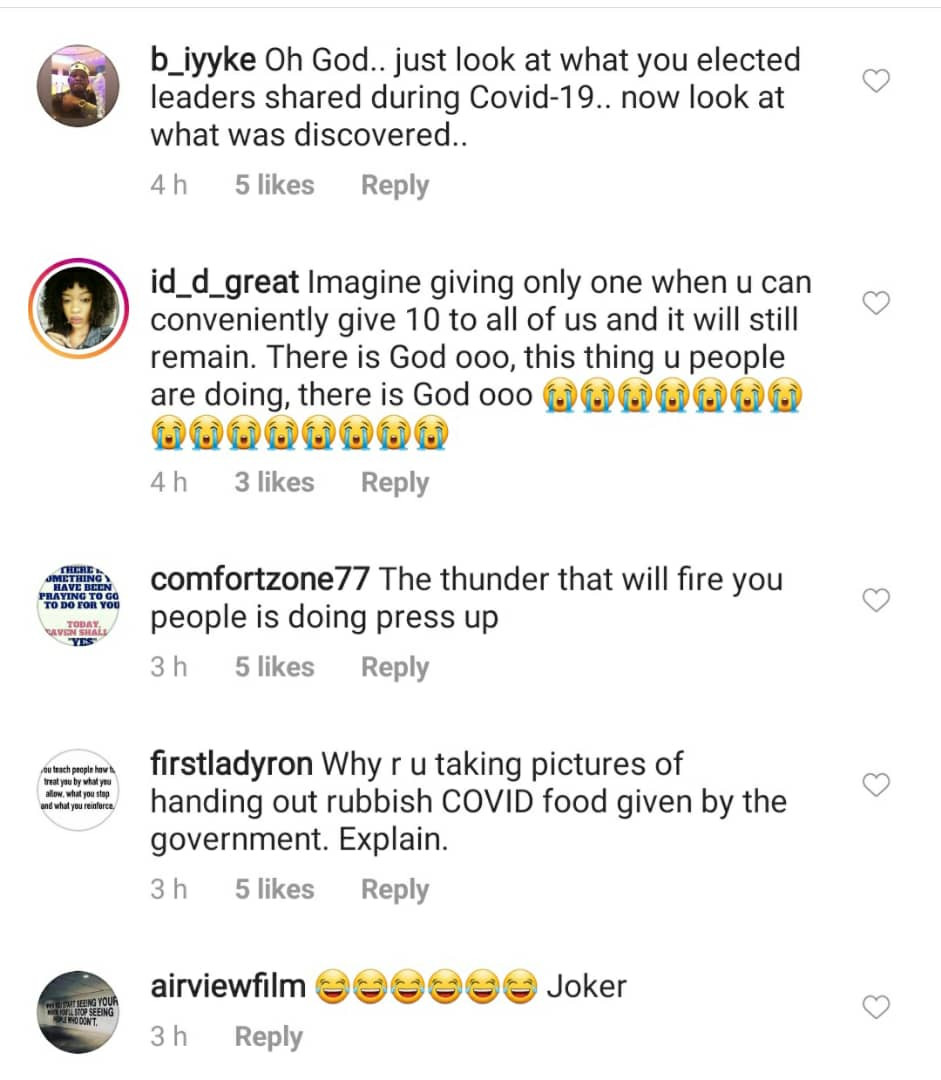 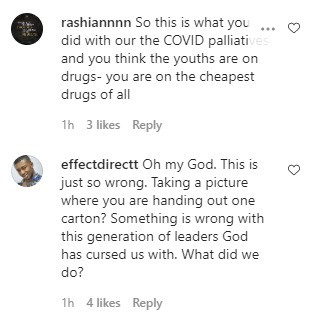 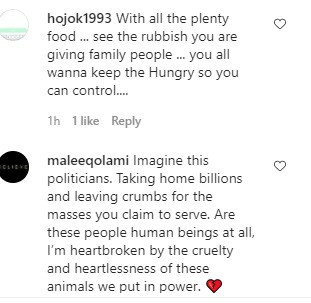 The post "Taking home billions and leaving crumbs for the masses" - Nigerians call out lawmaker, Moji Alli-Macaulay. for giving out COVID-19 palliatives to her constituents on Mothers day (photos) appeared first on Linda Ikeji Blog.