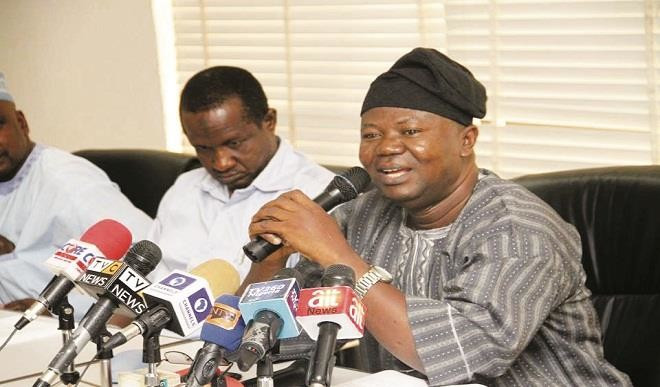 The Academic Staff Union of Universities (ASUU) has maintained its position on the Integrated Payroll and Personnel Information System of the Federal Government. ASUU President, Professor Biodun Ogunyemi who shared the stance of the union on the IPPIS during his appearance on Channels Television’s Politics Today on Thursday October 29, blamed the payment platform for the alleged irregularities in the payment of salaries and allowances of lecturers. He also disclosed that some Professors received N8,000 as salaries.  Ogunyemi said;  “The issue of what we call amputated salary came into it because the IPPIS platform was not designed for the university system.“So, the platform does not recognise negotiated agreements like we are talking about allowance – unacademic allowances, research journal, and other things.“In fact, there were professors that were paid like N8,000 in some months on our campuses. So, we don’t expect anything otherwise because that platform was not meant for the university system.” He stressed that the IPPIS cannot work for the university system especially in the area of taxation as lecturers were given one-line salary scale which means taxes are being deducted from allowances and that is not the case with those in the civil service. Ogunyemi averred that the programme was designed for the civil service as lecturers were losing as much as 50 to 70 percent of their salaries. When asked if lecturers are willing to return to classes despite the failure of ASUU and the government to reach a decisive conclusion, he said;  “I believe our students and their parents would understand.”“If we have lecturers that have not been paid for eight, nine months, how can we have that person putting in his or her best in a system?“If people are going back to the universities and they will be paid less of their usual salary, how can we cope with that?”The post Some Professors received N8,000 as salary - ASUU maintains position on IPPIS appeared first on Linda Ikeji Blog.