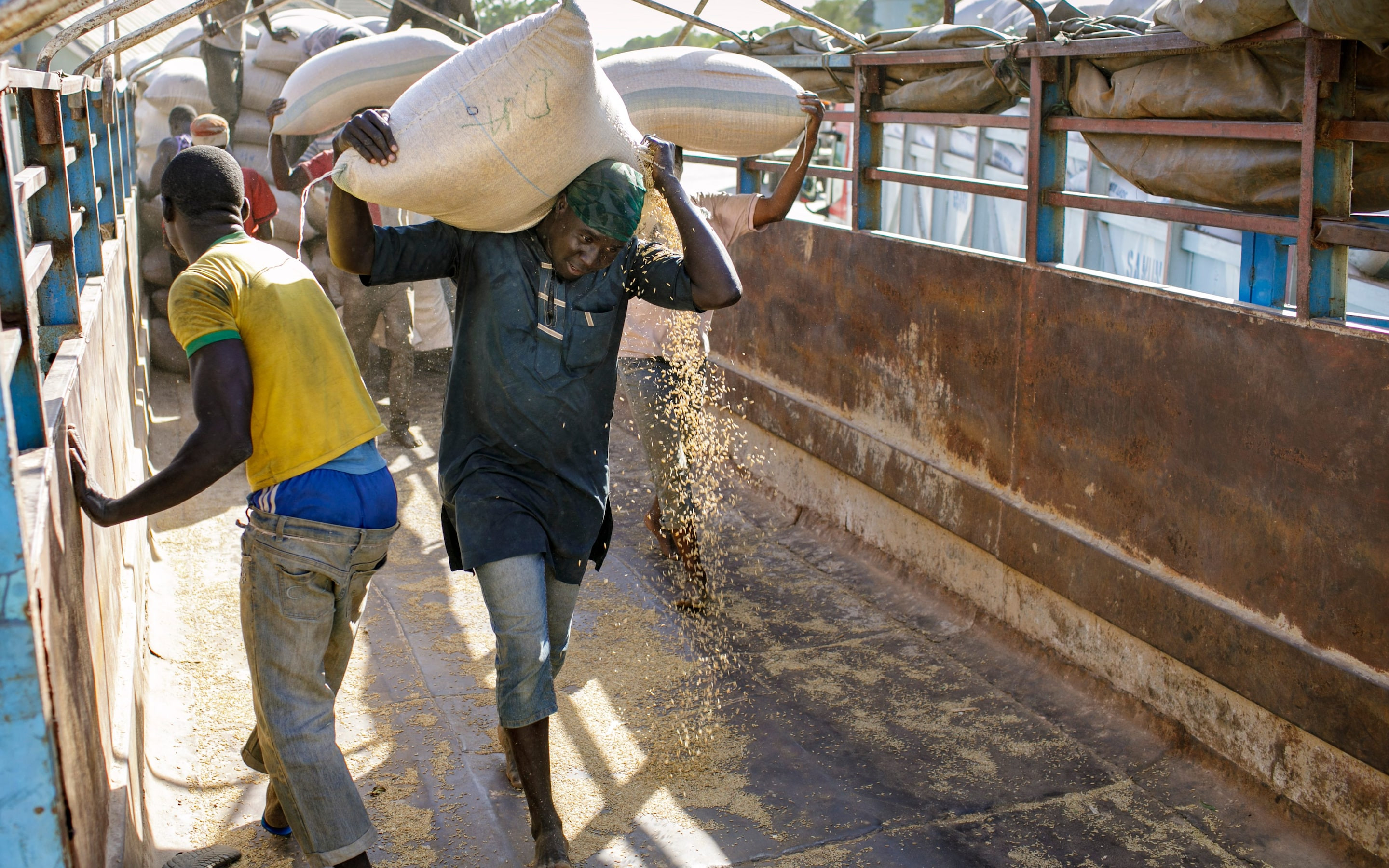 Nigerian rice millers under the aegis of Rice Millers Association of Nigeria have said that they would be shutting down their plants in some parts of the country following the destruction of some of their mills by hoodlums. Hoodlums who hijacked the EndSARS protest last week, proceeded in the wanton looting and destruction of public and private businesses. In a statement released, the National Chairman of the millers association, Peter Dama, says the association is devastated by the destruction and looting carried out against members of RIMAN. He said the resulting effect is that some mills will be shut down for now and this will inadvertently cause a deficit in the contribution to national food security and rice value chain. “RIMAN is shocked and sad at the level of havoc that was carried out on these rice mills and other government and private properties within the country.The resultant impact on these rice mills will create some deficits in our members’ contribution to national food security and rice value chain, as the affected rice mills will be shut down for a while at this critical period with huge debts to pay.This act is condemnable, highly regrettable and insensitive.Regrettably, during these attacks, tonnes of milled rice, paddy, furniture, machines, equipment and operational vehicles were destroyed and looted, while some parts of buildings were set ablaze.” The post Rice millers to shut down plants over looting and destruction of mills by hoodlums appeared first on Linda Ikeji Blog.