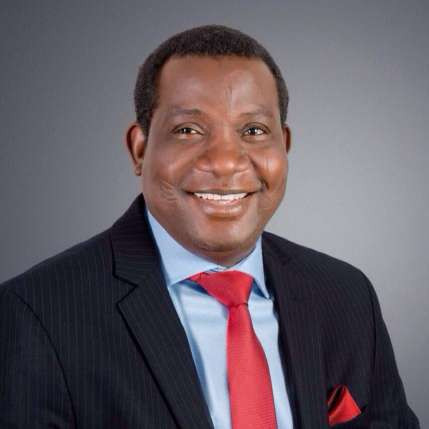 The Plateau state government has relaxed the 24-hour curfew imposed on Jos South and Jos North Local Government Areas.  Governor Simon Lalong reportedly took the decision following an assessment of the security situation in Jos the Plateau State capital and the subsequent recommendation of the state security council.  The new curfew allows movement between 6am and 12 midnight. The statement read;  “No movement will be allowed between the hours if 12 midnight to 6am,” according to a statement by Makut Macham, director of press and public affairs to the state government.“Citizens are advised to go about their lawful businesses without any fear as security agencies have been directed to ensure effective patrols and surveillance to protect lives and property.“They have equally been directed to identify and arrest any individual or group of persons that engage in any acts of criminality including looting, arson, vandalism and threat to lives and property in the state.”  The post Plateau government relaxes 24-hour curfew appeared first on Linda Ikeji Blog.