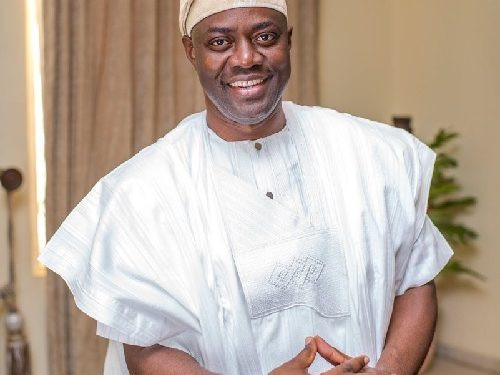 The Oyo state government has disclosed that it has received not less than 46 complaints on police brutality nine days after opening a platform for people across the state to report incidence of police violation and brutality.  Governor Seyi Makinde who encouraged other residents of the state to also lodge their complaints, said it will be used by the Judicial Panel of Inquiry which will be setup latest by next week in their hearing.  Makinde made the announcement during a meeting with representatives of EndSARS protesters, artisans, commercial cab and motorcyclist operators and youths across the state on Tuesday October 27.  The Governor noted that the police would return to the state to maintain law and order, and further disclosed that he has approved the immediate recruitment of 1,500 personnel for the Amotekun Security Corps. It is expected that 351 political wards of the state would have Amotekun personnel who will work hand-in-hand with the police. The post Oyo receives 46 complaints on police brutality appeared first on Linda Ikeji Blog.