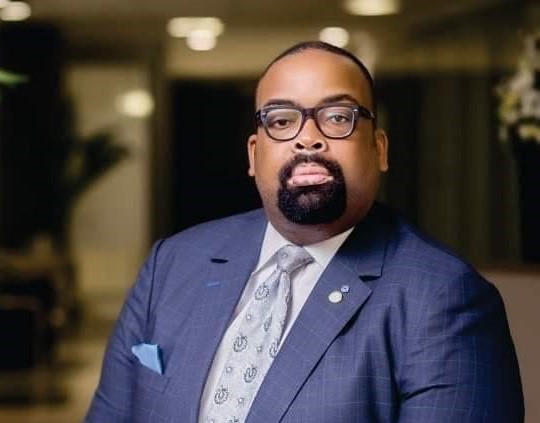 The President of the Nigerian Bar Association (NBA), Olumide Akpata has announced that the association will be commencing legal proceedings locally and internationally against Nigerian military and other relevant authorities over the shooting of protesters in Lekki.  The NBA President who described the incident as "recklessness and lawlessness by the security apparatus of the Nigerian Government which appeard to have been a carefully calculated and premeditated attack on peaceful protesters", also directed the military to identify and name those involved in the shooting.  Akpata further revealed that the NBA will be convening an emergency meeting in the next 48 hours to decide other actions to take to prevent the nation from going further adrift. 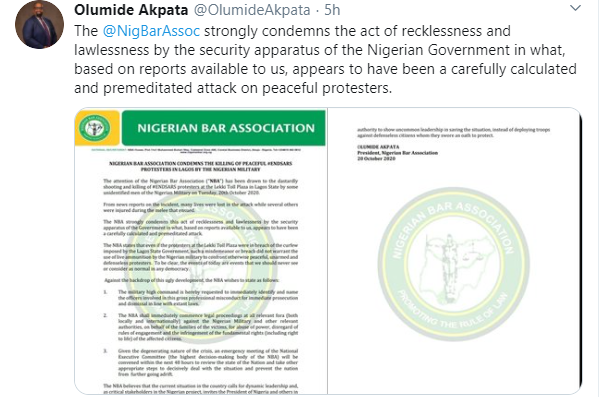 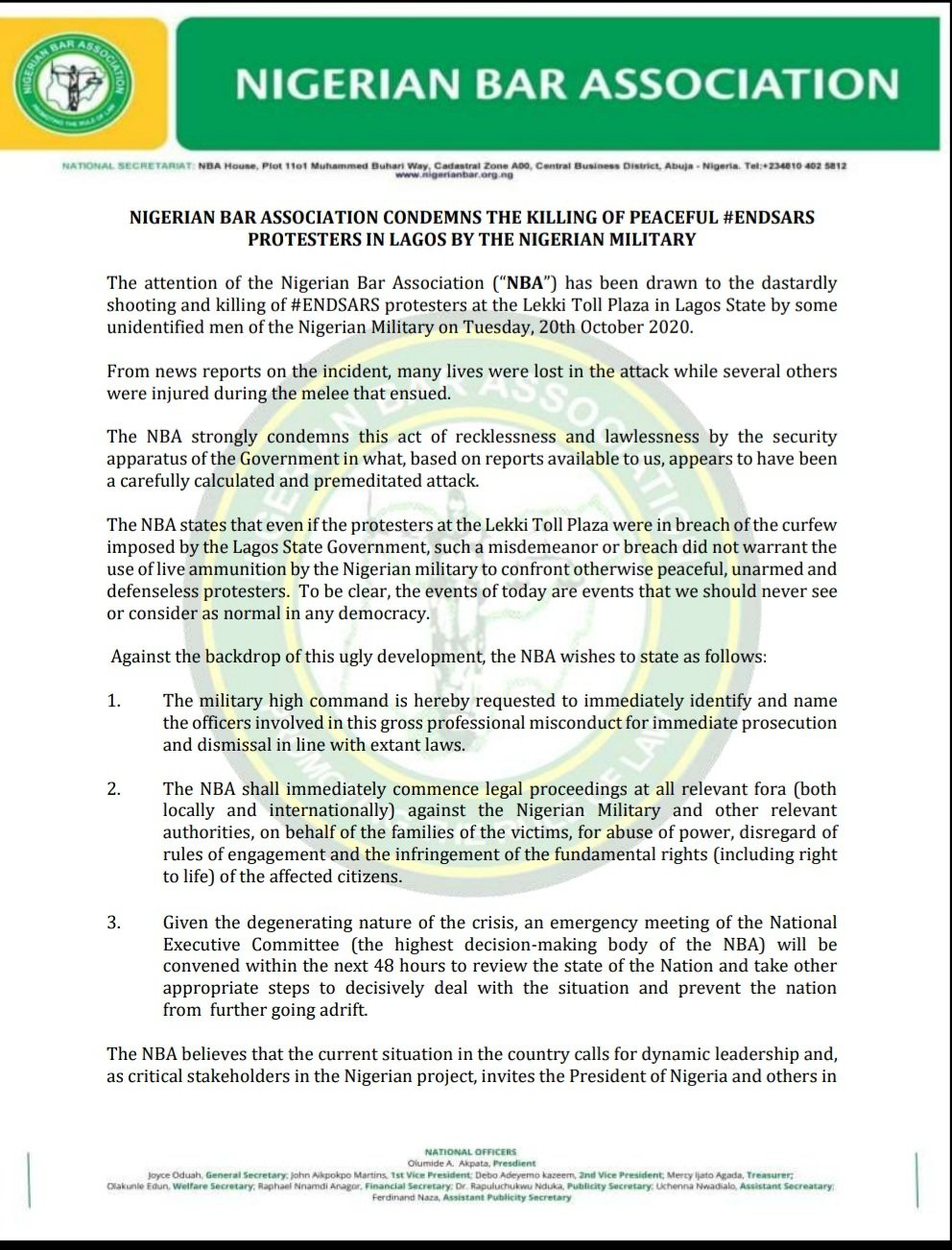 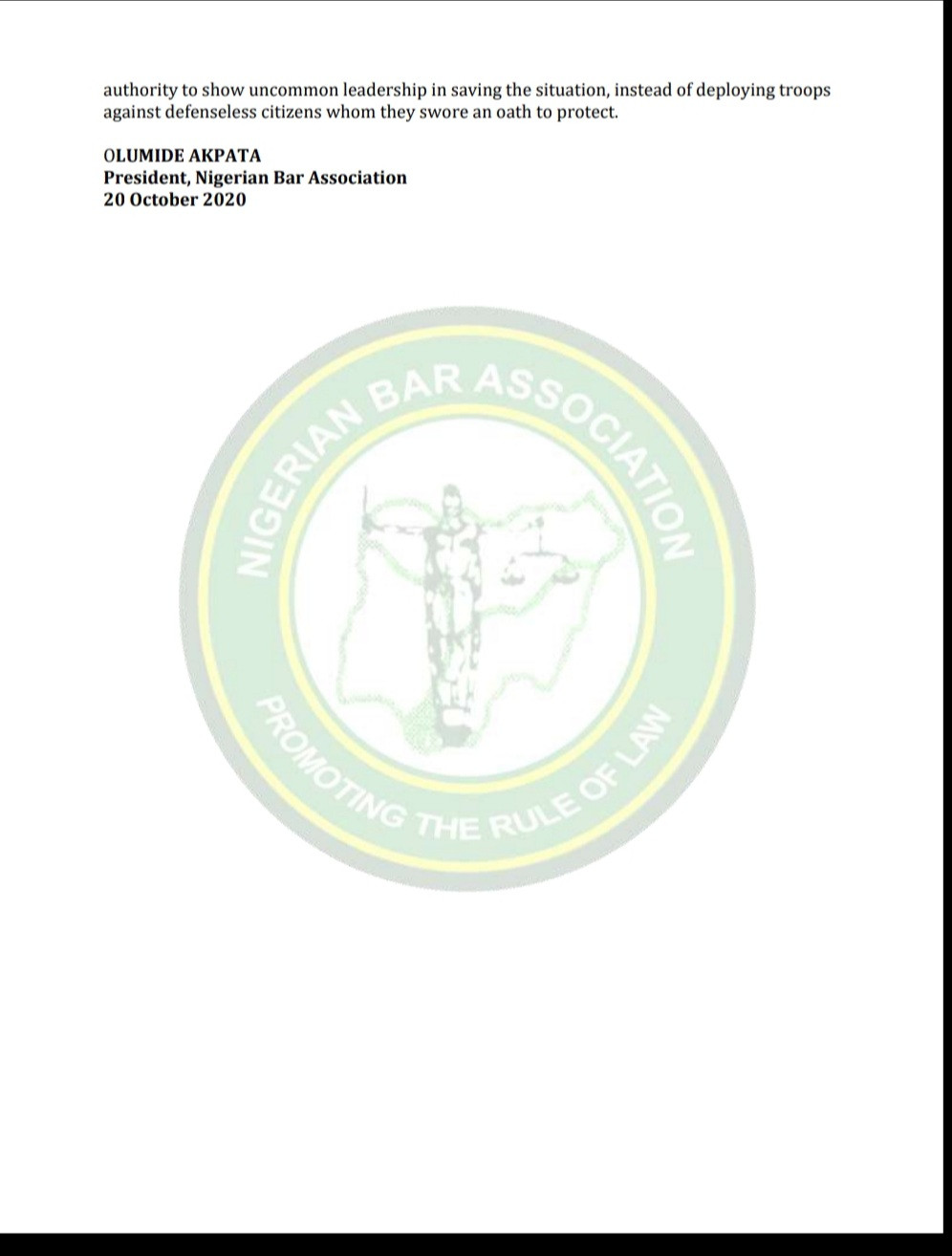