N6 calls Beyonce a 'culture vulture', 'witch' and 'werey' after her statement on the Lekki toll gate shootings 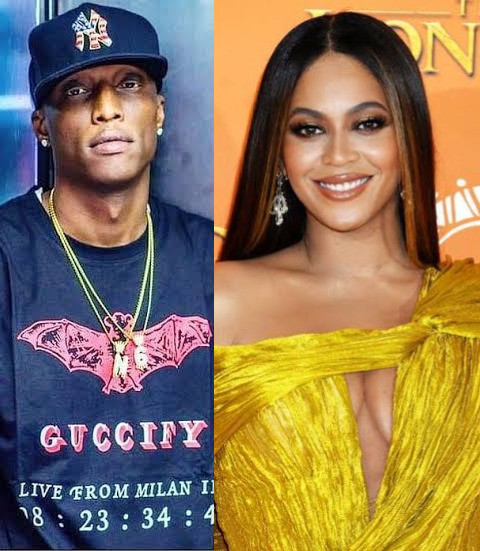 OAP Nnamdi "N6" Nwabasili has slammed Beyonce following her statement on the shooting of End SARS protesters at the Lekki toll gate. N6, who says he was at the Lekki toll gate when the shootings happened and has narrated the incident via his Instagram, shared Beyonce's statement on the shootings to his Instagram Stories. He then tore her apart for it. He called her a "culture vulture" who finally spoke up only after she saw blood. He also called her a "witch" and said he's not surprised she has been silent all along when she was also silent while her sister beat her husband up in an elevator. 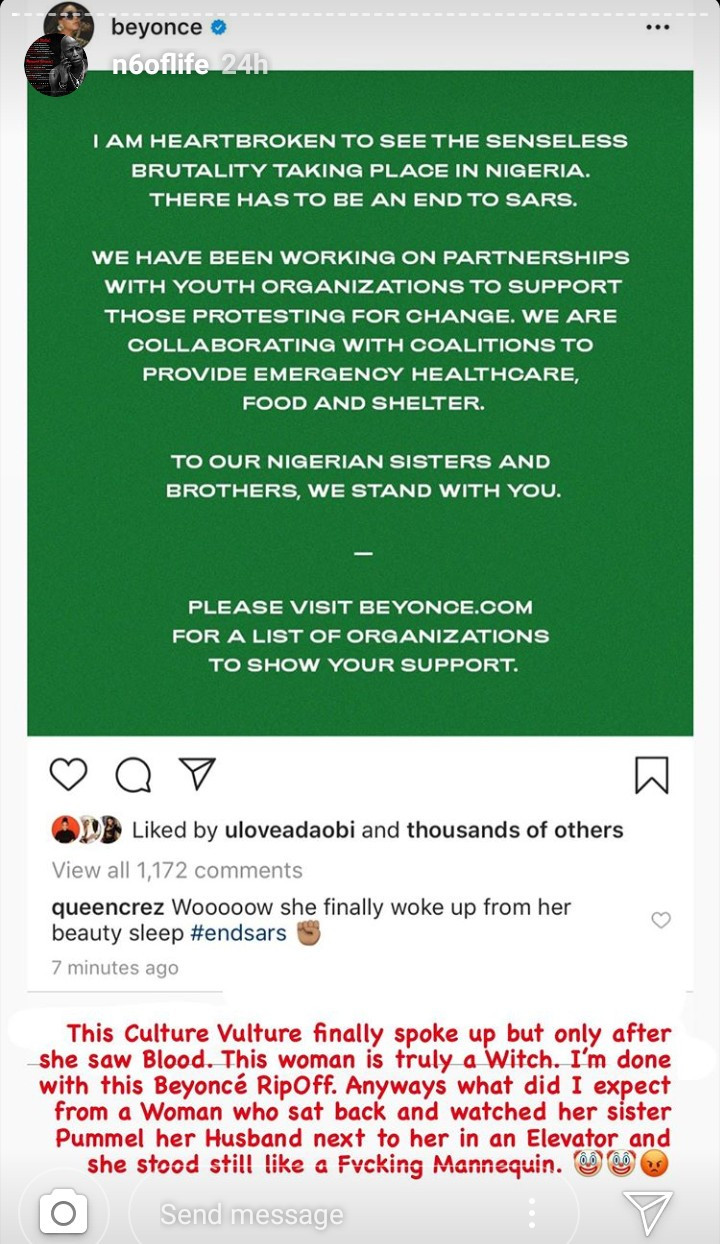 In another slide, he called her a "werey" ( mad person) and said her message as regards End SARS is "tone deaf". He also rubbished Beyonce's claim in her statement that she is "collaborating with coalitions to provide emergency healthcare, food and shelter." N6 asked which Nigerian has received "Beyonce's care package" then asked her if Ngerians told her they are hungry. He said she's lying, adding that only ''Americans and senseless people hail her and buy her overpriced Chinese knockoff Ivy leggings." "Cancelled in Nigeria forever. Werey," he wrote at the end of his message. 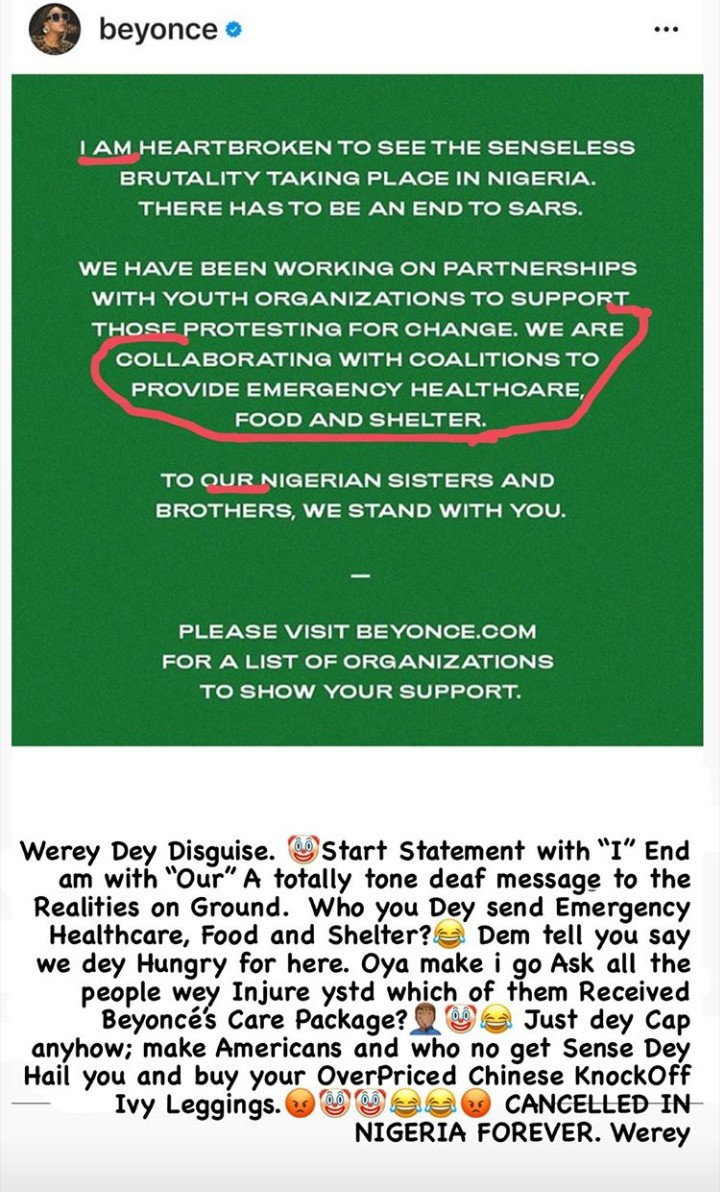 The post N6 calls Beyonce a 'culture vulture', 'witch' and 'werey' after her statement on the Lekki toll gate shootings appeared first on Linda Ikeji Blog.