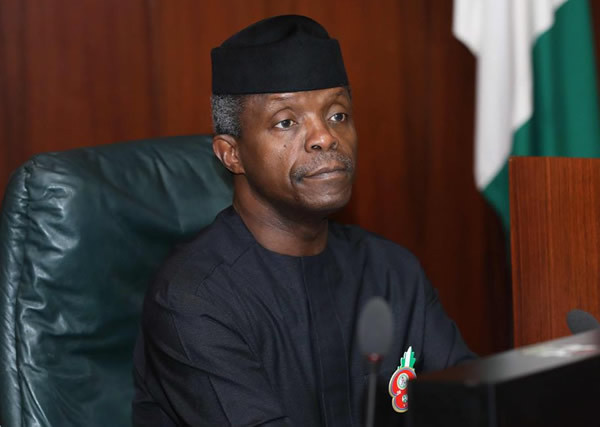 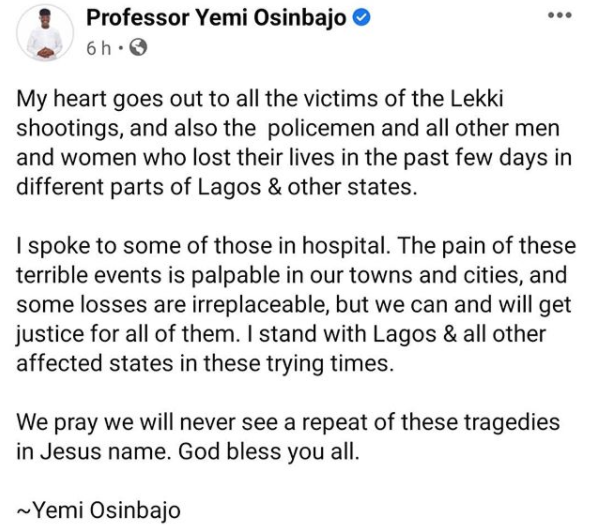 The post My heart goes out to all the victims of the Lekki shootings- VP Yemi Osinbajo appeared first on Linda Ikeji Blog.