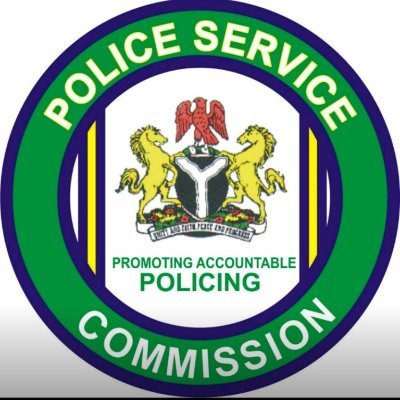 The Police Service Commission has faulted the refusal of some policemen to return to work following the killing of about 22 cops during the violence that erupted in the wake of the #EndSARS crisis.  The PSC who encouraged the policemen with low morale to put the killing of their colleagues behind them, stated that the Public Service Rules which also applies to members of the Nigeria Police Force, prescribes dismissal for any officer that deserts his job.  The commission averred that the attack on policemen by hoodlums should not be an excuse for them to stay away from work. It however stressed that policemen did not deserve to be killed and should in fact be protected as they are also humans.  Revealing why the attack on policemen is not good for the country, PSC spokesperson, Mr Ikechukwu Ani told Punch;  “When you make Nigeria lawless and ungovernable, there would be a situation nobody would be able to control.“The Nigeria Police Force is part of the public service and the public service is guided by the Public Service Rules. If you don’t come to work without permission, the punishment is dismissal if it is proven.“The police as public servants are guided by the rules; so, they cannot on their own say they won’t go to work. Although, the Police Service Commission is also working to make sure they are protected because they are human beings; their lives also matter.” The PSC also cautioned against further attacks on law enforcement agents as it might degenerate to anarchy. Ani added;  “It would be an ill-wind that blows nobody any good but it is not a reason for anybody to say he won’t go to work. If you don’t go to work, the Public Service Rules will take its course.”   The post Low morale: Return to duty posts or face dismissal - Police Service Commission warns policemen appeared first on Linda Ikeji Blog.