Khabib Nurmagomedov retires from UFC after defeating Justin Gaethje; says he can't continue to fight without his father who died of coronavirus (video) 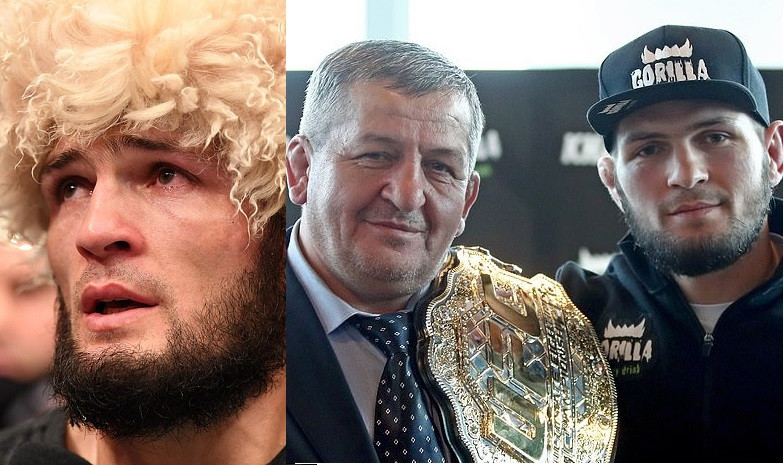 Khabib Nurmagomedov has announced his shock retirement from UFC after defeating Justin Gaethje to retain his UFC lightweight title. The Russian undefeated champion extended his unbeaten record to 29-0 with a second-round win against his American rival on Saturday night October 24, at UFC 254 in Abu Dhabi. It was his third successful title defense, having previously beaten Conor McGregor and Dustin Poirier. 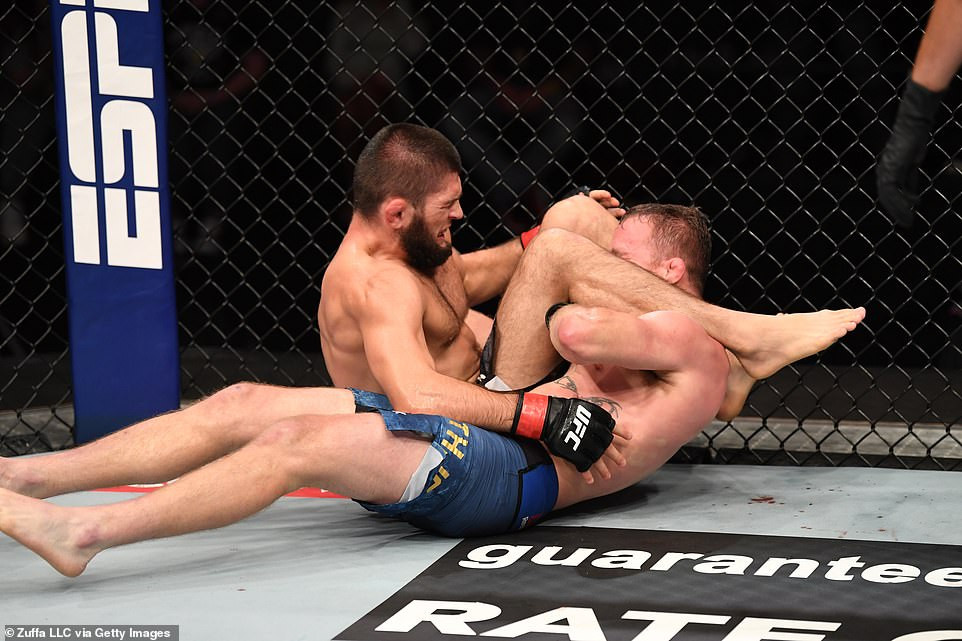 After the fight he announced his retirement live to the cameras, saying he can't continue to fight without his late father Abdulmanap by his side, following his death in July after health complications caused by coronavirus. It was the Russian's first fight without his father who was also his coach. 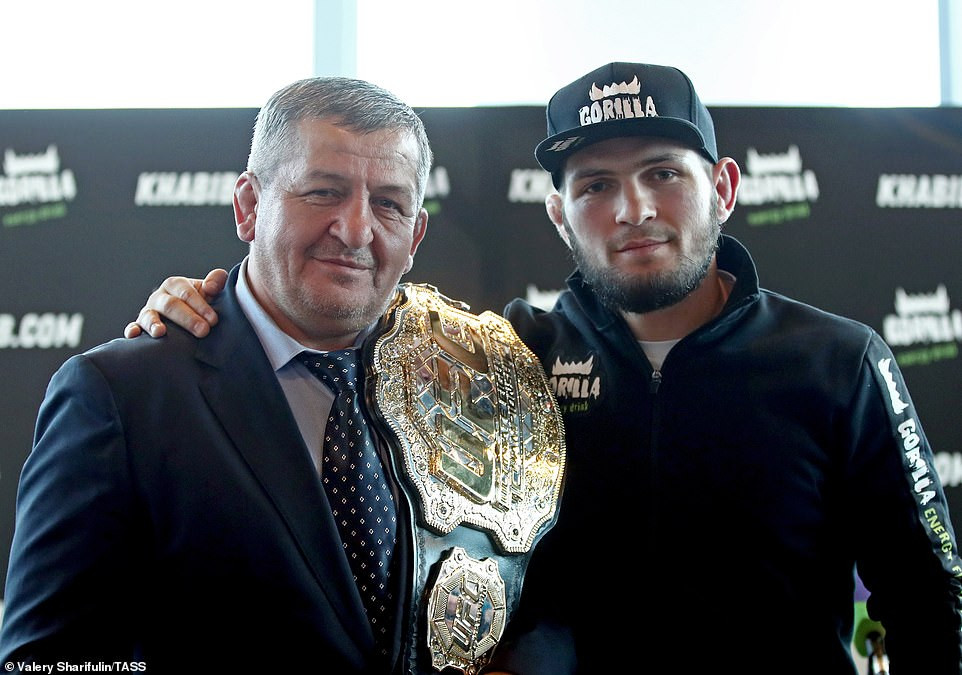 In an emotional post-fight interview, Nurmagomedov said: 'Today, I want to say, this was my last fight. No way am I going to come here without my father. It was first time, after what happened with my father, when UFC called me about Justin. 'I talk with my mother three days, she don’t want that I go fight without father. I promised her, it’s going to be my last fight, and if I give my word, I have to follow this. It was my last fight here. 'I know only one thing I want from UFC, you guys have to put me on No 1 pound-for-pound fighter in the world, because I deserve this.  'UFC undisputed, undefeated lightweight champion, 13-0, 13 in UFC, 29 in all pro MMA career. I think I deserve it. 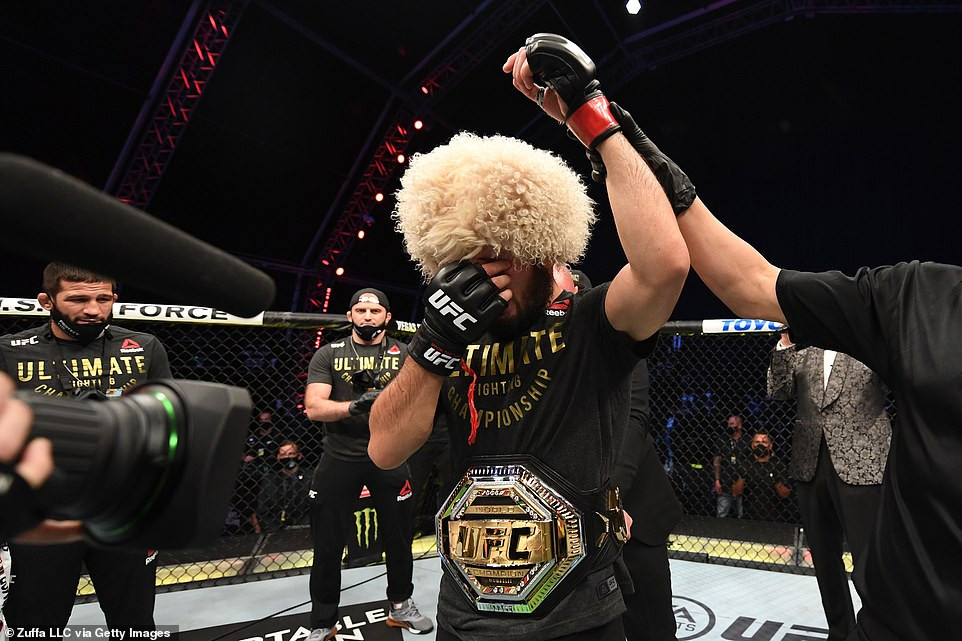 'One more thing, I want to say thank you Lorenzo Fertitta, thank you Dana, Hunter, all guys. Thank you so much, and of course I don’t forget about Joe Silva who signed me here in UFC. Joe Silva, thank you. All this UFC team, everybody around the world, this whole pandemic stuff, they are doing great show. 'Thank you so much Justin. Justin, 2016 I remember when I cut weight, you helped me a lot. Thank you brother. I know you are a great man, I know how you take care of your people. I know a lot of things about you, take care of your parents, because one day, it’s going to happen something. You never know what is going to happen tomorrow, you never know. 'Today is my last fight here in UFC. It was my father’s dream. Dustin and Conor are going to fight January, I choke them out, both of them. I’m not interested in this.'"I promised my mother this is going to be my last fight.""I only want one thing from the UFC, I want to be number one pound-for-pound fighter in the world."@TeamKhabib announces his retirement from MMA. Wow #UFC254 pic.twitter.com/RFnCyu2X0W— UFC on BT Sport (@btsportufc) October 24, 2020 Nurmagomedov first claimed the UFC lightweight title with a points decision win over Al Iaquinta at UFC 223 in 2018 before defending the title against McGregor in Las Vegas later that year at UFC 229. The post Khabib Nurmagomedov retires from UFC after defeating Justin Gaethje; says he can't continue to fight without his father who died of coronavirus (video) appeared first on Linda Ikeji Blog.