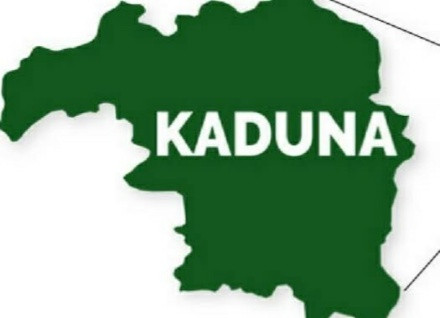 The Kaduna state government has relaxed the curfew imposed in all local government areas of the state.  Recall that in an earlier announcement made on Monday October 26, the state government said the curfew was relaxed in all local governments except Chikun and Kaduna South LGAs.  However on Wednesday October 28, Kaduna state Commissioner of Internal Security and Home Affairs, Samuel Aruwan announced that the curfew in all the 23 LGAs has been relaxed following a review of the security situation.  Aruwan said;  “Movement is restricted during the night-time curfew hours of 6pm to 6am." He also appealed to residents of the state to remain vigilant, report criminals and continue to cooperate with the security agencies.  The post Kaduna government relaxes curfew in all local governments appeared first on Linda Ikeji Blog.