Jailbreaks : Nigerian Correctional Service to publish names and photos of over 1500 fleeing inmates 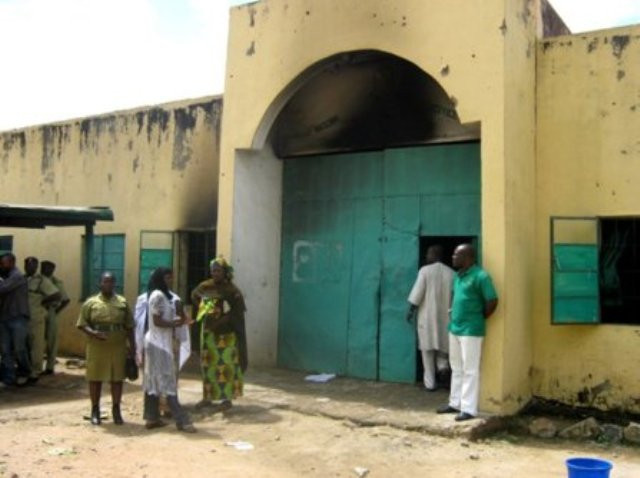 The Nigerian Correctional Service says it will be releasing the names and photographs of over 1,500 inmates who escaped from the custodial facilities in Benin and Oko, Edo State, and in Okitipupa, Ondo State, on Monday Octoober 26, and Thursday October 29, respectively. Following the crisis that has rocked the nation after hoodlums hijacked the End SARS protests, several prisons were attacked and the prisoners were let out of the facilities. Giving an update on efforts to recapture the prisoners, the spokesperson of the Nigeria Correctional  Service, Austin Njoku, said the service was equally mobilising various security and intelligence resources to recapture the fleeing inmates. While 1,993 inmates broke out of the two custodial centres in Edo State, 58 reportedly escaped from the Ondo correctional facility. Speaking to newsmen, Njoku said “We are mobilising the people and the press for information because to inject the number of such people into society is a problem. Imagine over 1,000 criminals injected into society? We are mobilising the intelligence agencies, the police and the DSS (Department of State Services). We are publishing their names and pictures very soon.” Meanwhile, 25 inmates who escaped from Oko and Sapele Road Correctional Centre when hoodlums broke into the facilities have voluntarily returned to the centres and surrendered themselves to the authorities. The post Jailbreaks : Nigerian Correctional Service to publish names and photos of over 1500 fleeing inmates appeared first on Linda Ikeji Blog.