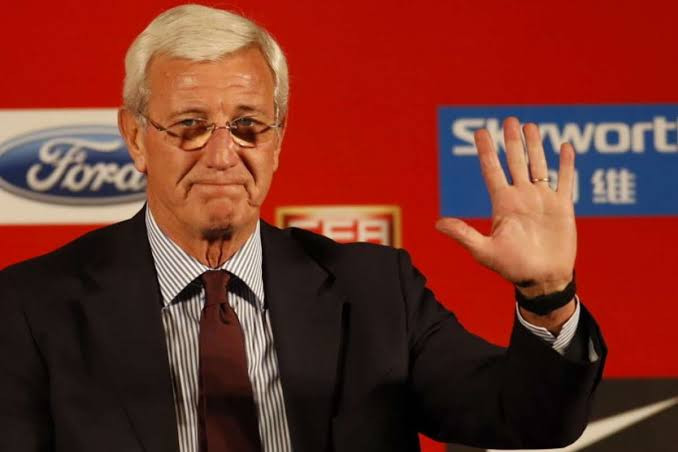 Former Italy, Juventus, China and World Cup-winning boss Marcello Lippi has retired from coaching. Lippi, 72, has been unemployed since resigning as China head coach in November last year following a 2022 World Cup qualifying defeat to Syria. He lasted just six months in the job, his second time coaching China's team. After spells with Atalanta and Napoli, Lippi took charge of Juventus in 1994 helping them to three Serie A titles and the club's last Champions League trophy in 1995-96. Across two stints as Juve coach, and a one-year reign with rivals Inter, Lippi won five Serie A trophies, four Supercoppa Italiana crowns, the Champions League, UEFA Super Cup, Intercontinental Cup and Coppa Italia. After leaving Juventus in 2004, Lippi helped Italy to World Cup glory in 2006 and he was re-appointed by the Azzurri in 2008 following two years away from the national team. 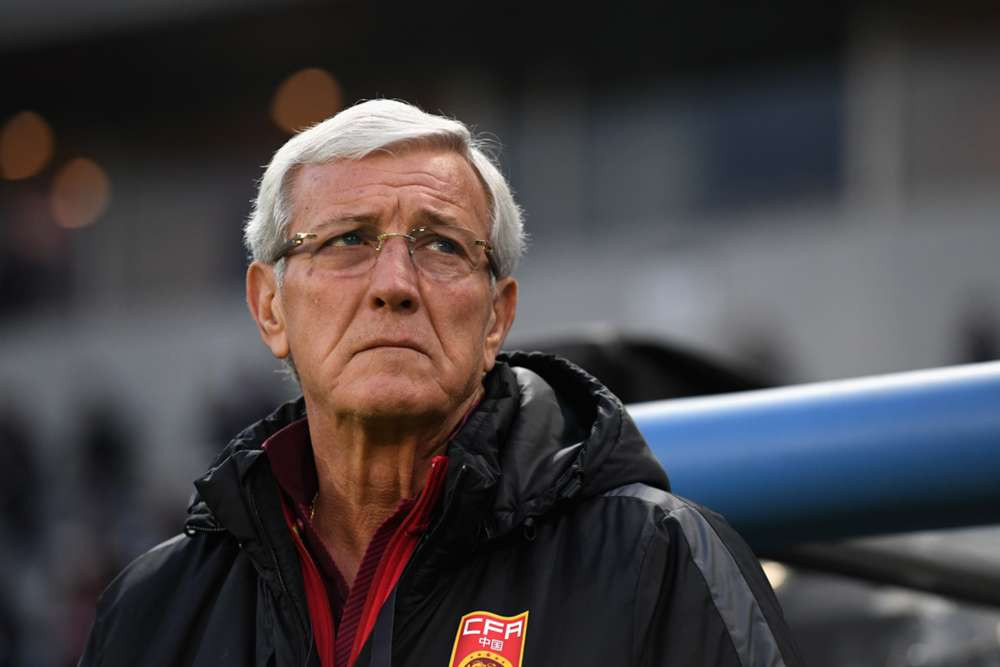 The legendary coach now says he won't coach again."I'm definitely done with the coaching job," Lippi told Radio Sportiva . "That's right, it's enough. Maybe I could be useful in other roles, let's see. But nothing until spring."In China, Lippi joined Guangzhou Evergrande in 2012 and claimed three Chinese Super League titles and the AFC Champions League trophy to go with Chinese FA Cup and Chinese FA Super Cup success. But Lippi didn't have any success with China's national team and announced his resignation in November last year after a shocking loss to Syria. “A team should give everything on the pitch. The tactics of the head coach should be carried out. If the player is afraid of losing the game, then there is no fighting spirit, desire, guts," Lippi said post-match.“It is my responsibility, the head coach's responsibility, although we defeated Guam and the Maldives, but the team that we played against today was better, more coordinated and organised than us.“My annual salary is very high. I am fully responsible for this loss. Now I declare that I officially resigned.”  The post Former Juventus and Italy boss Marcello Lippi announces coaching retirement appeared first on Linda Ikeji Blog.