Fire at Mile 2 as tanker goes up in flames (video) 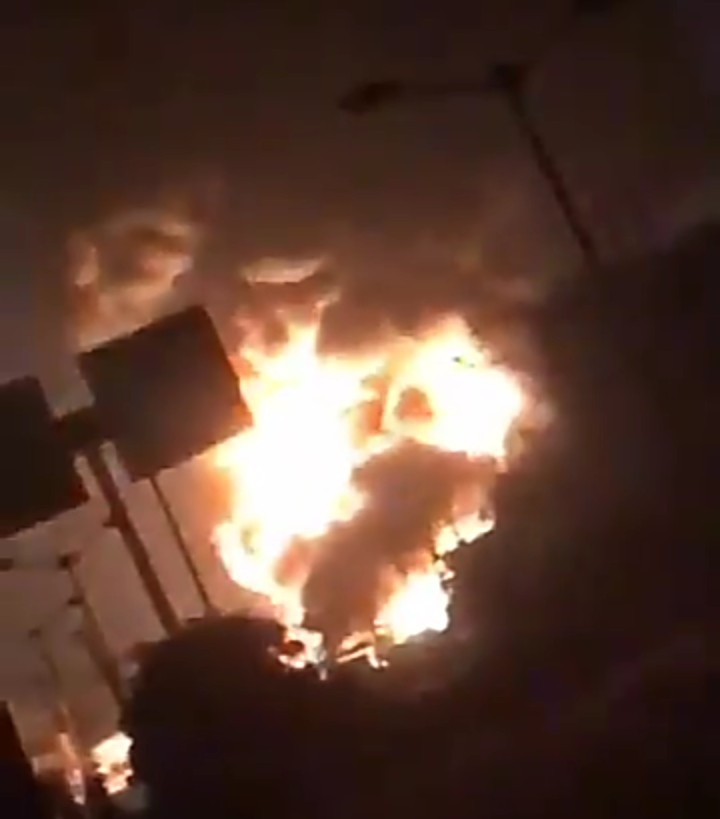 There was a fire outbreak at the Alaba Express axis of the Oshodi Apapa expressway near Mile 2 Estate at about 1:30am this Morning. Residents took to Twitter to call for help and express concern for their lives and properties as petrol laden trucks continued to burn. Some filmed and alleged the fire service had not arrived despite the fact that the fire had been raging for a while. The fire was eventually put out at about 2:30 but properties had reportedly been lost. Watch the video below.      View this post on Instagram           A post shared by Lindaikejiblog (@lindaikejiblogofficial) on Oct 28, 2020 at 11:02pm PDT 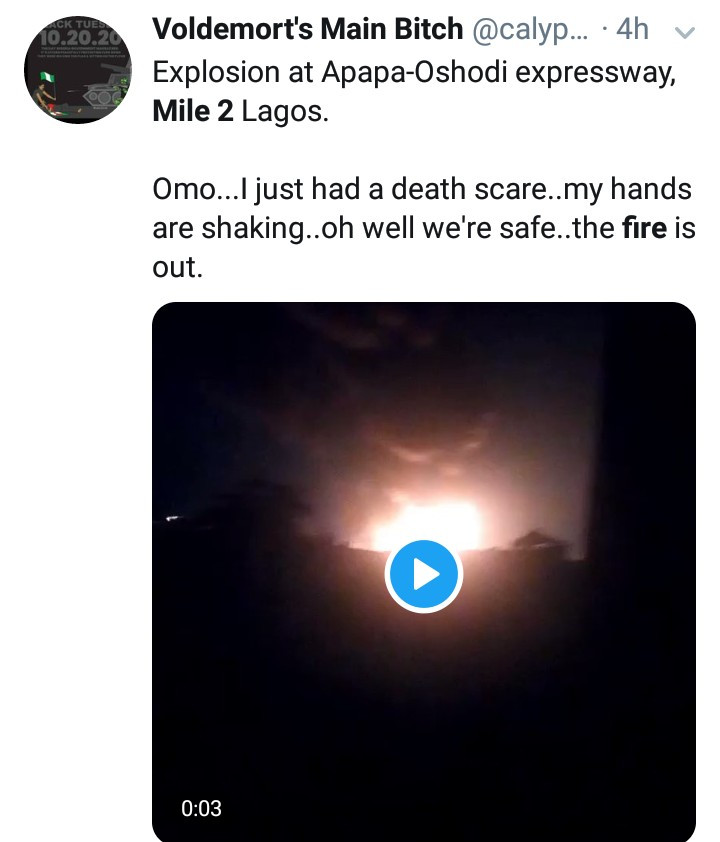 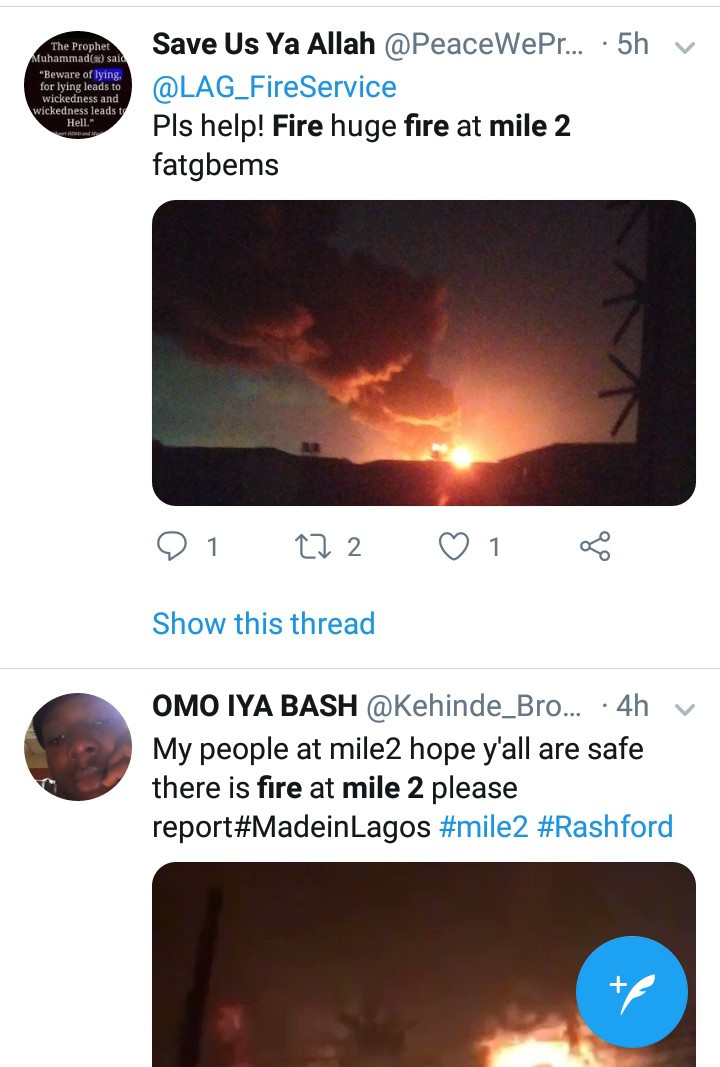 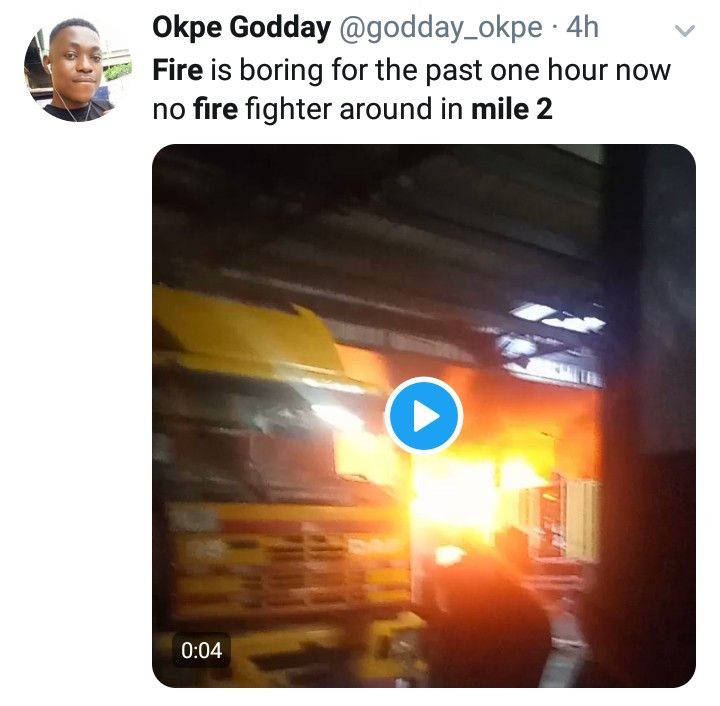 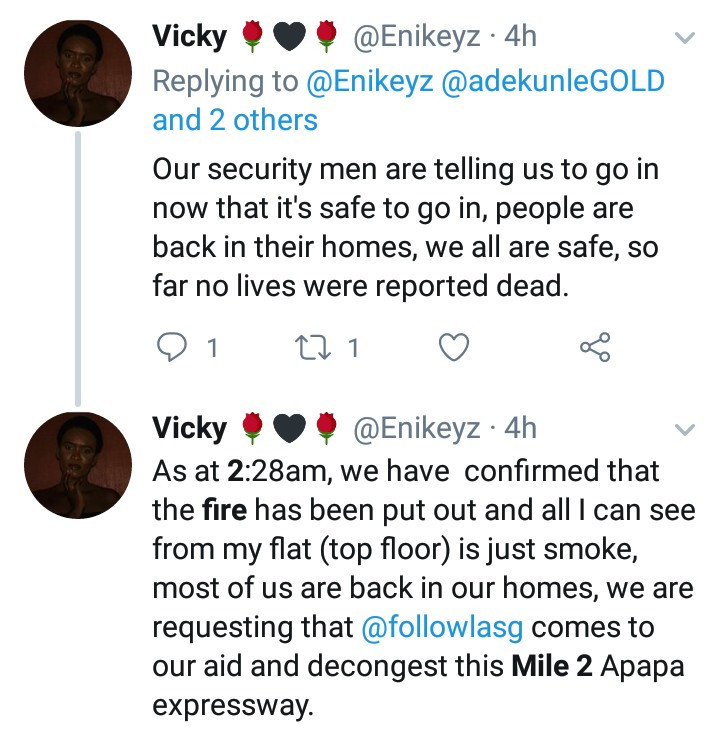 The post Fire at Mile 2 as tanker goes up in flames (video) appeared first on Linda Ikeji Blog.