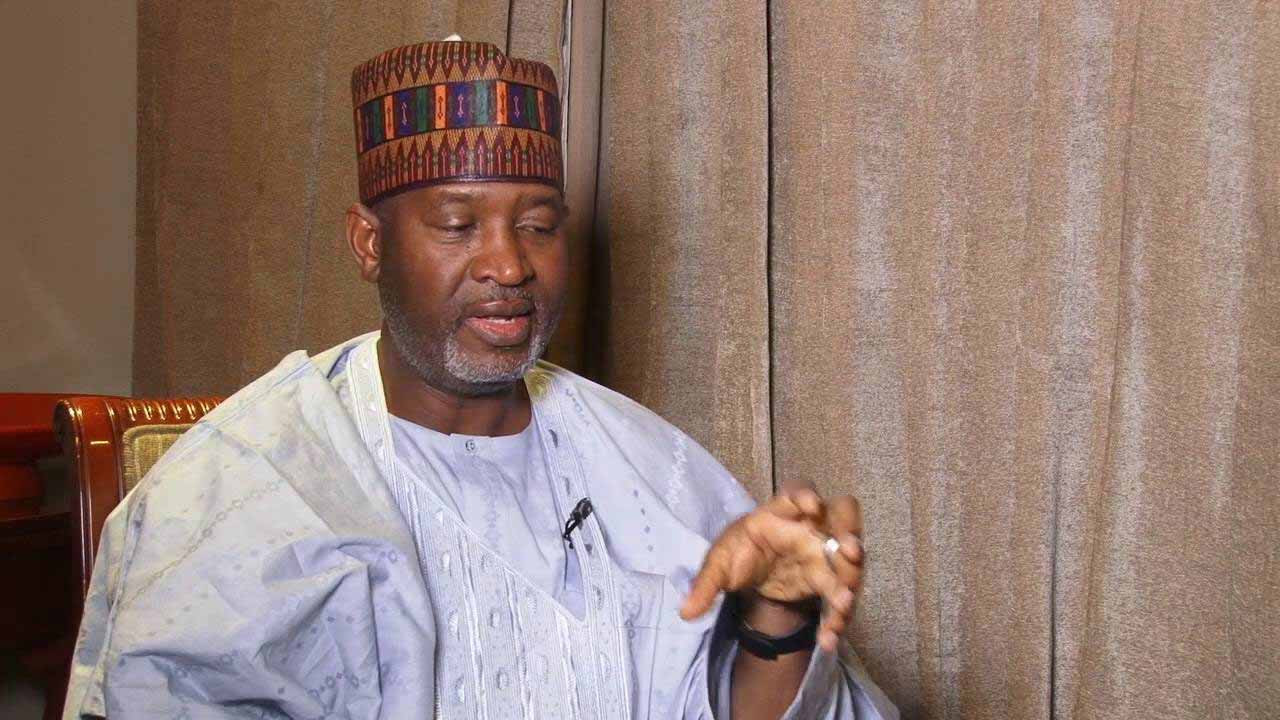 Minister of Aviation, Hadi Sirika has announced that the federal government will be constructing 10 new airports across the country.  The Minister who said this as he appeared before the Senate Committee on Aviation to defend his Ministry’s 2021 budget proposals, said the aim is to boost civil aviation. Asides revealing that the new airports will be constructed in Anambra, Benue, Ekiti, Nasarawa, Ebonyi and Gombe states, Sirika further stated that the federal government has taken over Kebbi, Osubi, and Dutse airports  for redevelopment.  He said;   “Consequent upon that roadmap, we have seen aviation grow in 2018 to become the second-fastest-growing sector of the economy.“Also and by 2019, it became the fastest-growing sector of the economy and increased its GDP contribution.“From 2015 till now, we’ve seen a lot of growth in civil aviation, the number of airports is increasing.“So far, about seven airports have been added to the map, some of them completed, some of them under construction.“There are airports coming up in Benue, Ebonyi, Ekiti, Lafia, Damaturu, Anambra and so on.“All these show that civil aviation is growing during this administration.“So, we have about 10 new airports coming up, that is almost half the number of airports we used to have in Nigeria.“We are adding 50 per cent of the number of airports." Sirika also hinted on the national carrier; Nigeria Air', being part of the Aviation sector roadmap which would be delivered before 2023. He added;   “We are on it. The transaction adviser has brought in the outline business case.“It is being reviewed by Infrastructure Concession Regulatory Commission, Soon after it finishes, it will go to the Federal Executive Council and it will be approved.“We will not leave this government without having it in place.” Justifying the need for another airport to be constructed in Lokoja, Kogi State as an alternate to the Nnamdi Azikiwe International Airport in Abuja, Sirika said;  “Lokoja is an important northern town. It is a cosmopolitan town, it’s a mini Nigeria and it is extremely very important in growth and development of our country.“We have a lot of agricultural activities there. There is fishery, there is perishable item production and so on.“So, establishing an airport there is quite apt. For me, it is is something we should have done long ago for its importance.”  The post FG to construct 10 new airports Minister of Aviation, Hadi Sirika appeared first on Linda Ikeji Blog.