Emily Ratajkowski announces she's pregnant with her first child, says she and her husband "won't know the gender until the child is 18" (photos) 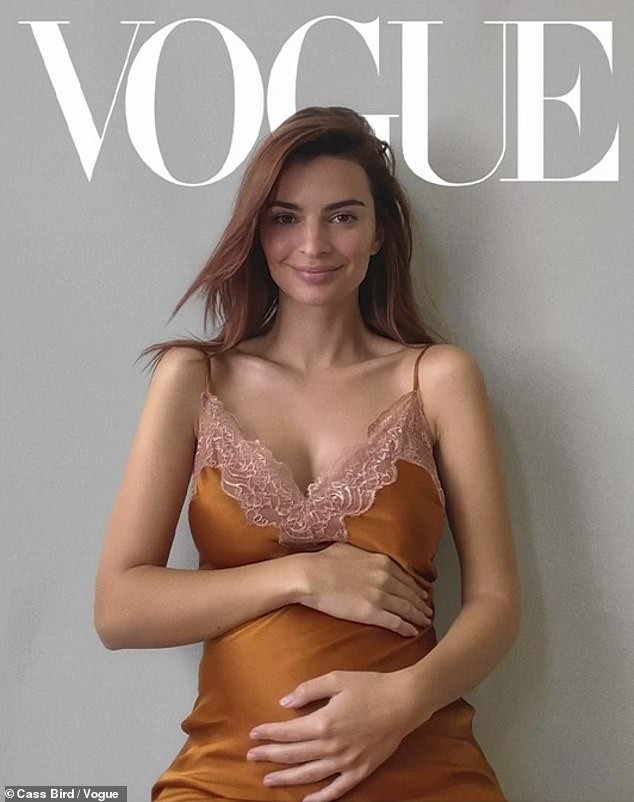 Emily Ratajkowski is expecting her first child with her husband Sebastian Bear-McClard.  The American model/actress, 29, shared the happy news on Vogue and revealed her growing baby bump in the special digital issue for the magazine. 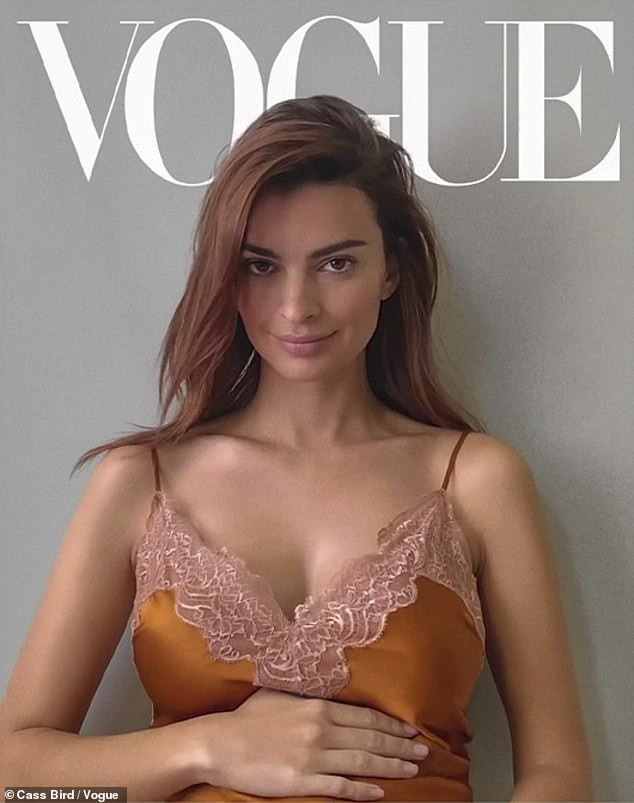 Ratajkowski also penned an essay for the magazine, where she said the couple would wait until the “child is 18" before revealing the gender because they hope to raise the child in a gender-neutral environment.  She wrote, "When my husband and I tell friends that I’m pregnant, their first question after 'Congratulations' is almost always, 'Do you know what you want?' We like to respond that we won’t know the gender until our child is 18 and that they’ll let us know then." 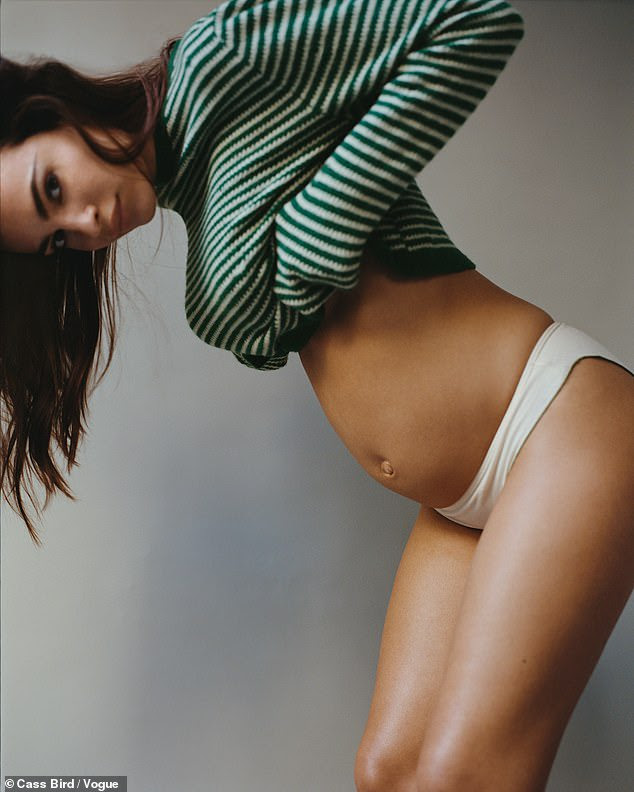 "Everyone laughs at this. There is a truth to our line, though, one that hints at possibilities that are much more complex than whatever genitalia our child might be born with: the truth that we ultimately have no idea who – rather than what – is growing inside my belly." 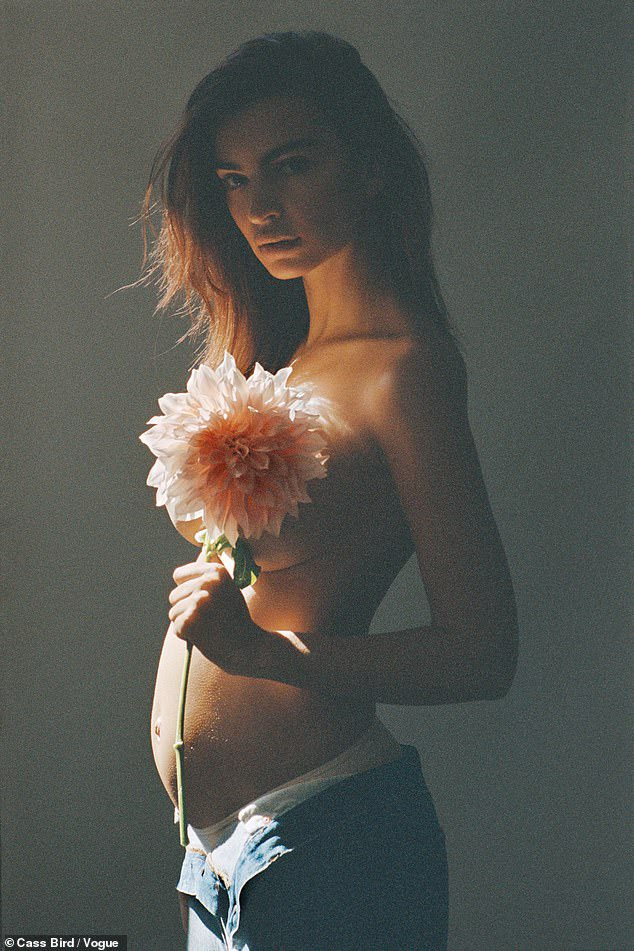 "But no matter how progressive I may hope to be, I understand the desire to know the gender of our fetus," she continues. "It feels like the first real opportunity to glimpse who they might be." Emily Ratajkowski and her husband, movie producer Sebastian Bear-McClard have been married since 2018. 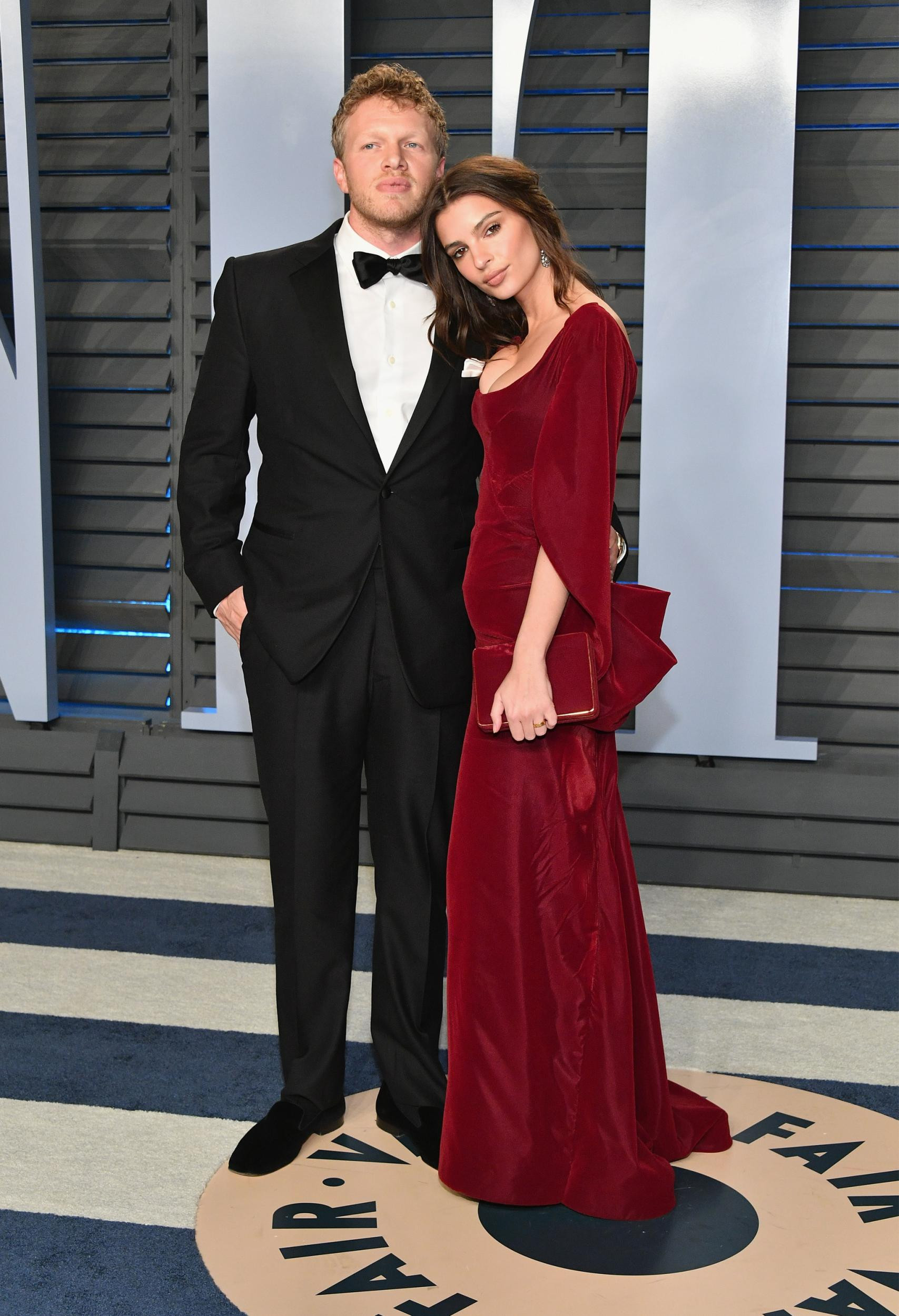 The post Emily Ratajkowski announces she's pregnant with her first child, says she and her husband "won't know the gender until the child is 18" (photos) appeared first on Linda Ikeji Blog.