Court strikes out homosexuality charges against dancer, James Brown and others 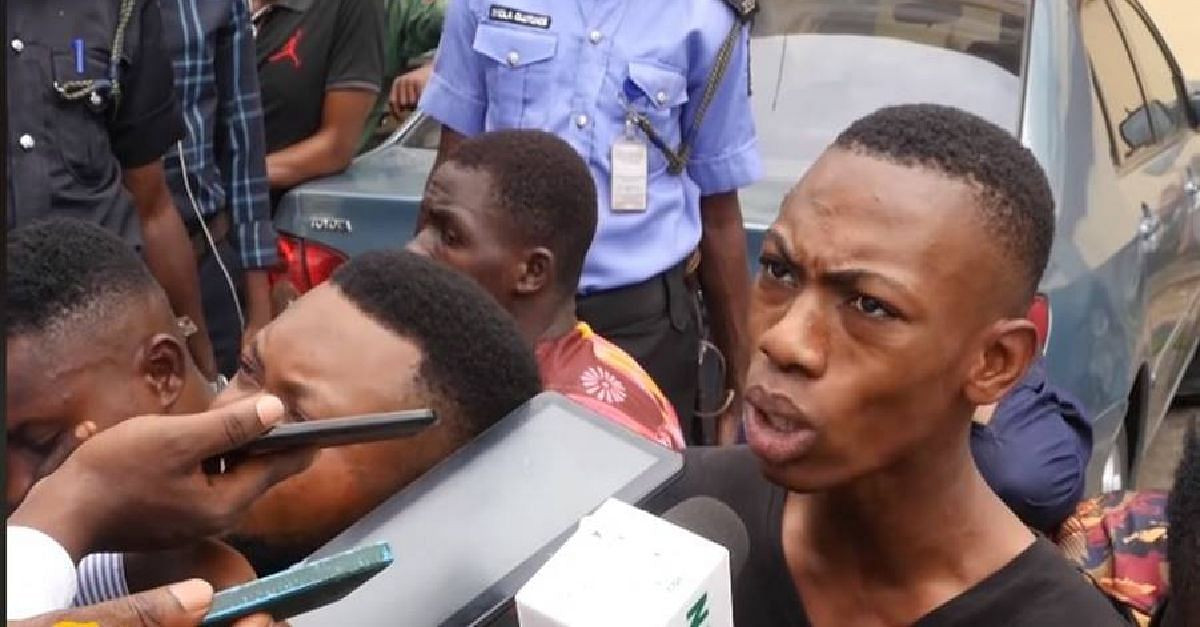 The homosexuality charges filed against effeminate dancer, James Brown and 46 others in November 2019 has been struck out by a federal court in Lagos.  Justice Rilwan Aikawa who ruled on the case on Tuesday October 27, struck out the case on ground of the charges against the defendants lacking “diligent prosecution” by the police.  While the federal high court judge pointed out that the prosecuting counsel, J.I Ebhoremen, was absent from court for the umpteenth time with no reasonable explanation, the defence counsel, Israel Usman noted that it was the ninth time Mr Ebhoremen did not show up in court since the case started in 2019. Usman urged the Judge to strike out the case as Section 356(5) of the Administration of Criminal Justice Act, 2015 provided a maximum of five adjournments at the instance of the prosecution in a criminal trial. He said;  “This is ninth adjournment at the instance of the prosecution in contravention of the statutory Act that regulates criminal justice system. We urge the court to dismiss the case and discharge the defendants." Ruling on the case, Aikawa said;  “I agree entirely with defendants’ counsel that the prosecution’s attitude to this case is not satisfactory. In my view, this should not be. If the prosecution has a cogent reason not to be in court, he should have communicated in writing to the court and copy the defence counsel.“For whatever reason, the prosecution is no more capable or not willing to prosecute this case. Consequently, this case is struck out due to lack of diligent prosecution.”The post Court strikes out homosexuality charges against dancer, James Brown and others appeared first on Linda Ikeji Blog.