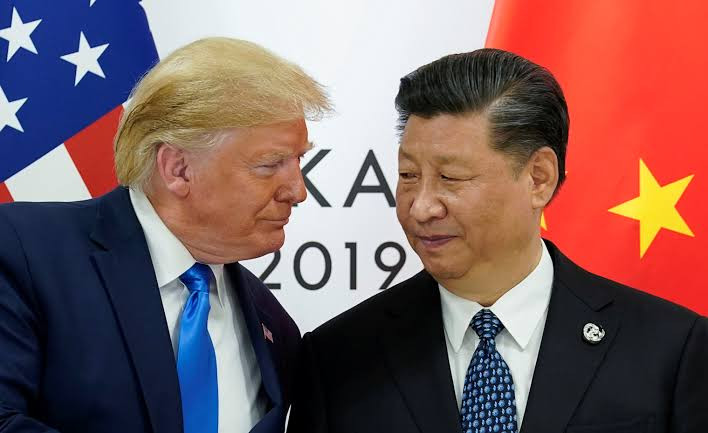 ,China's President, Xi Jinping has warned that "blackmailing, blocking and extreme pressure" will lead to "nowhere but a dead end" in a thinly-veiled attack on the United States, during a speech commemorating China's entry into the Korean War 70 years ago. Xi was speaking at an event on Friday, October 23, marking  the anniversary of Chinese troops crossing the border into North Korea in October 1950, a war that Beijing refers to as "the War to Resist US Aggression and Aid Korea."Tensions between the two world powers have risen across a range of fronts in recent years, with allegations of spreading covid-19,  the status of Taiwan and Hong Kong, allegations of widespread human rights abuses against Muslim minorities in the western region of Xinjiang and disagreements over technology and trade. In his speech Friday, Xi highlighted alleged acts of US aggression towards China during the Korean War stating that an outgunned Chinese military managed to defeat its "legendary" American rival. 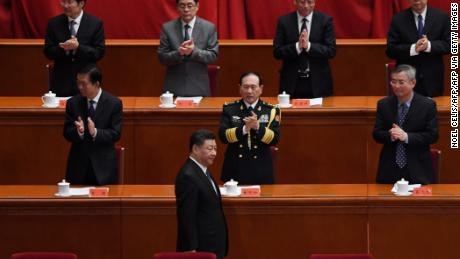 Xi, then warned that while Beijing wanted peace it would not back down from a fight."The Chinese people mean that we should speak to the invaders in a language they understand," Xi said."After painstaking efforts in the war, the Chinese and Korean armies finally defeated the opponents and also broke the legendary US Army, who were supposed to be invincible," Xi said. The Chinese leader said that their victory in the Korean War was a message to the "suppressed nations and peoples in the world.""Any country or any army, no matter how powerful they used to be, standing against the trend of the international community and acting perversely ... will surely backfire," he said. He then ended his speech with a warning to states who endorsed "unilateralism, protectionism and extreme egoism.""No blackmailing, blocking or extreme pressuring will work. Acting in one's own way and serving one's own interests will not work. Seeking hegemony and bullying others will not work and will lead the world to nowhere but a dead end," he said. In China, the war has long been hailed as a great victory, even though Pyongyang would likely have been defeated without Beijing's assistance. Ahead of Xi's speech, held before a packed audience in central Beijing, the room rose to applaud a group of Chinese Korean War veterans who were in attendance, and held a moment of silence in tribute to the nearly 200,000 Chinese soldiers killed in the conflict.  The post China's president Xi Jinping delivers thinly veiled swipe at US during Korean War anniversary speech appeared first on Linda Ikeji Blog.