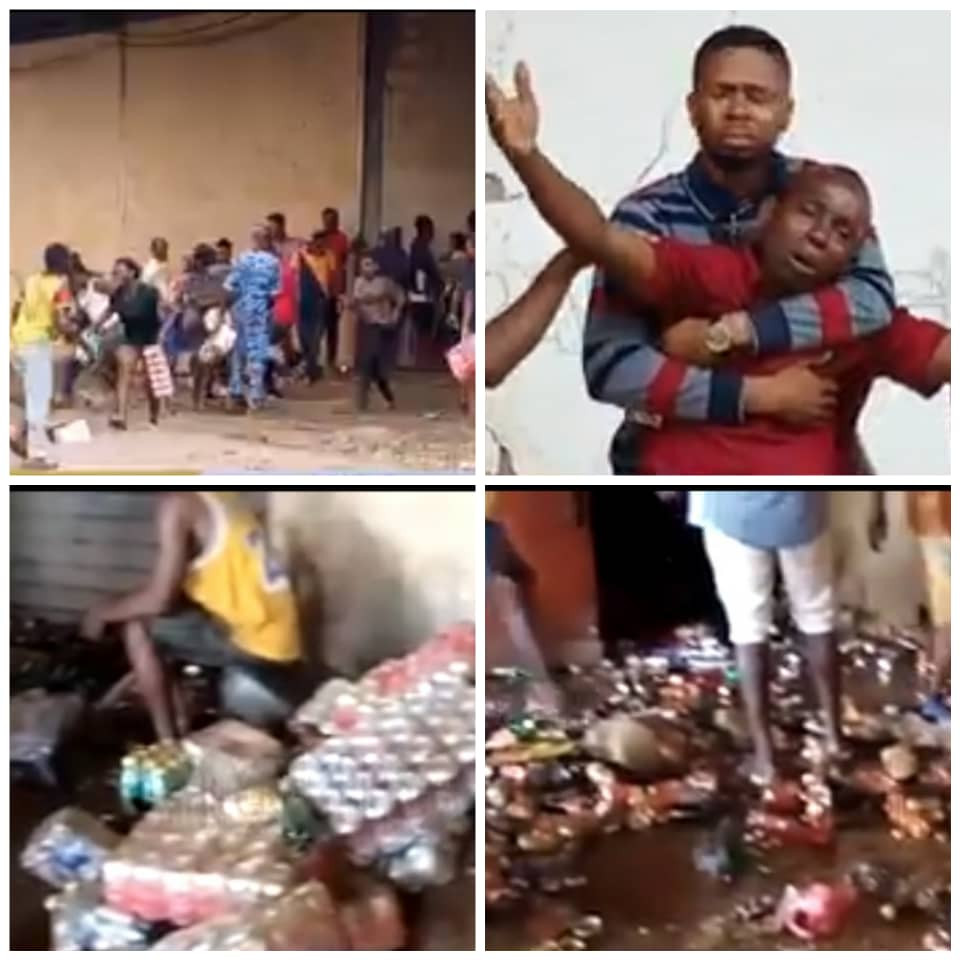 It was a sad day for some business owners in Edo state as hoodlums, both young and old, stormed their warehouses and carted away their items in Eribo estate in Egor local government of Edo state on Saturday, October 24. The state government had a warehouse in the estate where they kept COVID19 palliatives. The estate also housed a number of other warehouses where private business owners kept their goods. 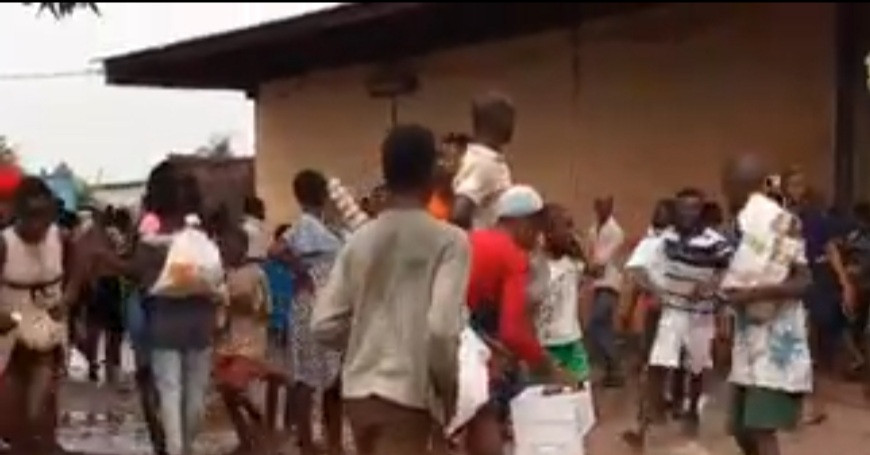 The hoodlums stormed the warehouses and took the palliatives they found there. Not done, they also stormed the warehouses of the other businessmen and carted away items ranging from foodstuffs, baby diapers, and cartons of drinks. The businessmen wailed uncontrollably as they watched the hoodlums loot their warehouses. The estate management reportedly tried to get security agents to help stop the looting but they were reportedly unsuccessful. 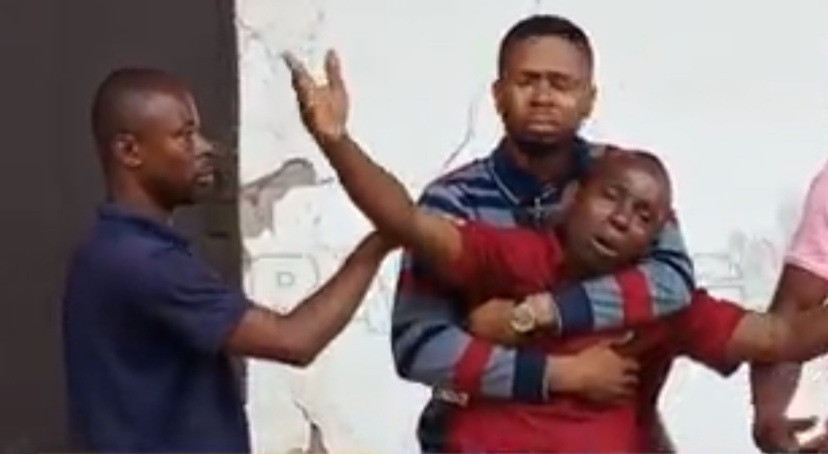 One of the business owner, Vincent Ekejugba, saidThey looted my store. Everything inside the warehouse. I don't know what to do. '' Another businessman, Damian Ejekwe, recounts how they alerted security agents about the situation.''We went to mobile barracks. We met the commandant there and we begged him to give us some policemen to come and discharge the boys because they were breaking our warehouse and packing our goods. The mobile man said he cannot do that unless he calls the Commissioner of Police. ''Ejekwe said Ejekwe said he got numbers of some policemen who also refused to come to their rescue because they fear they may kill someone while attempting to disperse the hoodlums.  It took the efforts of some military officers to disperse the youths. Watch a video from the scene below      View this post on Instagram           A post shared by Lindaikejiblog (@lindaikejiblogofficial) on Oct 24, 2020 at 10:43pm PDT  The post Business owners watch helplessly as hoodlums broke into their warehouses and carted away items in Edo state (video) appeared first on Linda Ikeji Blog.