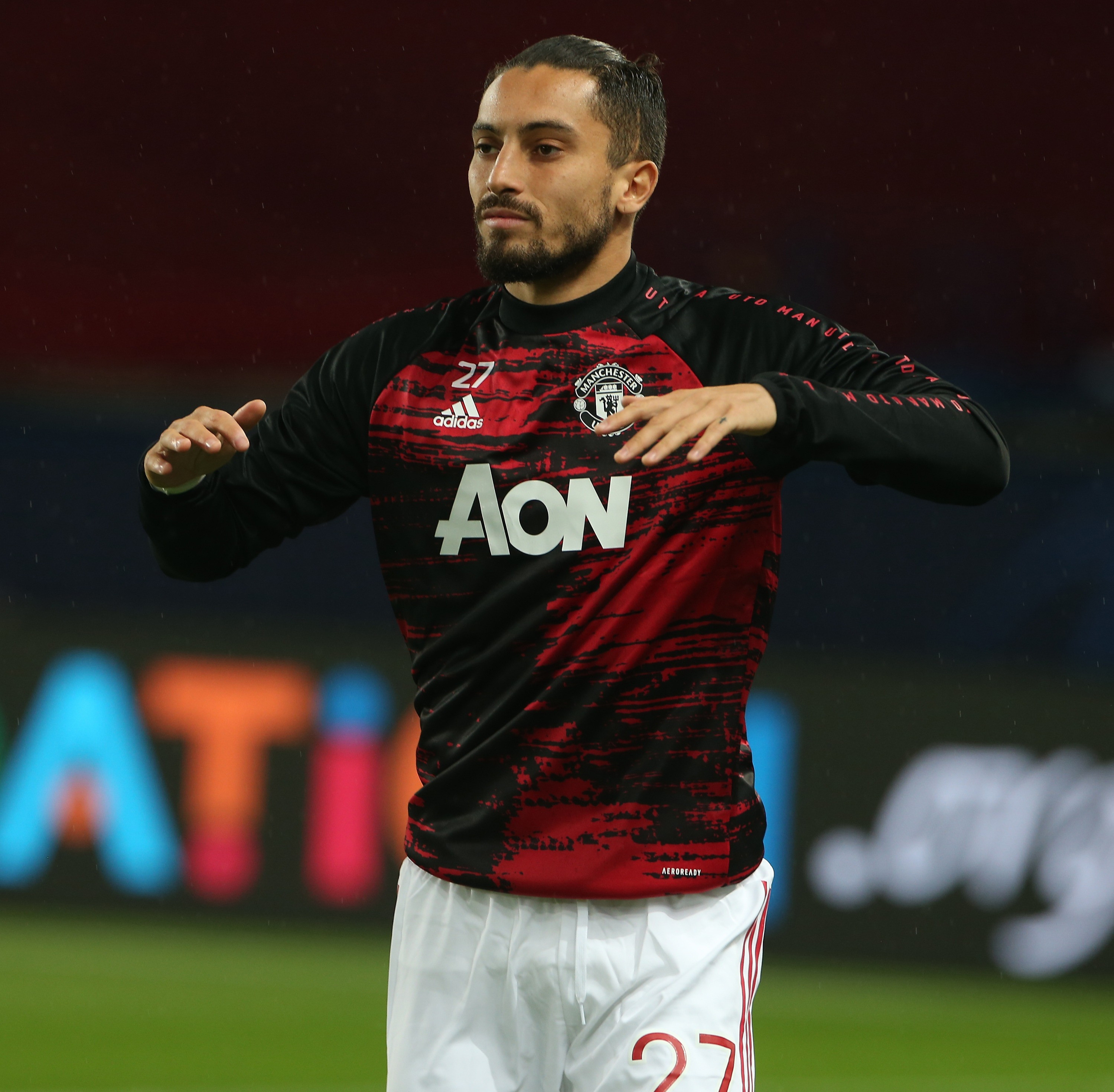 Manchester United left-back Alex Telles has tested positive for coronavirus, manager Ole Gunnar Solskjaer has confirmed. Telles, who recently signed from Portuguese club Porto for £15.4m, was not involved in Wednesday's 5-0 Champions League win against German side RB Leipzig at Old Trafford. The 27-year-old was also missing in Sunday's 0-0 draw with Chelsea in the Premier League. Solskjaer confirmed the Brazil international returned a positive test. "Telles has tested positive for coronavirus so he's been out for a few days," Solskjaer said. "No symptoms though, so he'll be fine. Back soon." The defender becomes the second player to have tested positive after Paul Pogba contracted the virus in September   The post Manchester United left-back Alex Telles tests positive for coronavirus appeared first on Linda Ikeji Blog.