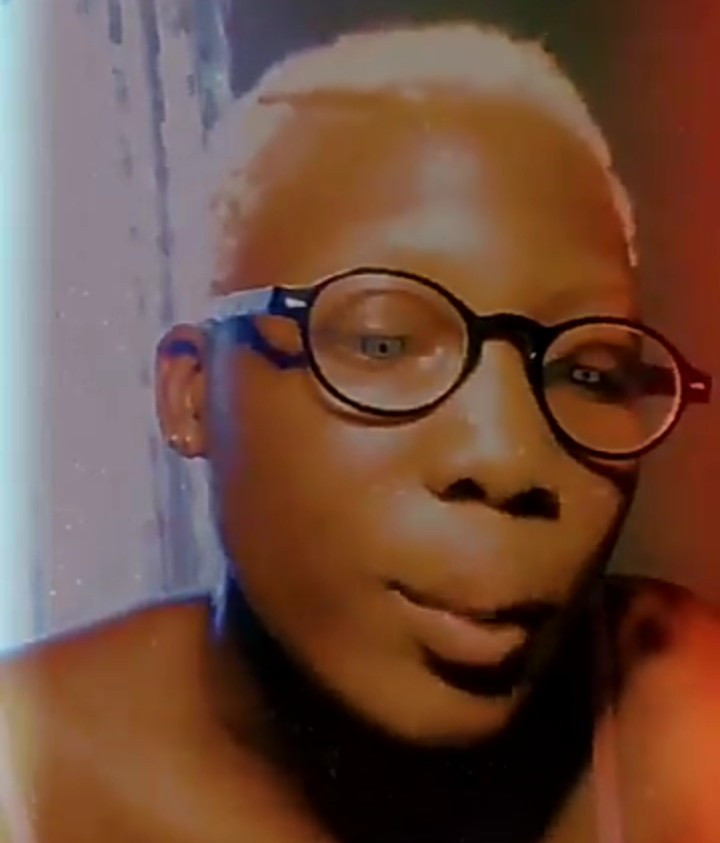 A student of Ambrose Alli University (AAU) was allegedly kidnapped on her way to Kogi state on Monday, October 26, and her kidnappers are asking for 100 million Naira. Adebayo Oluwatomiyin Oyiza, 18, is a 200 level Human Nutrition and Dietetic Student of AAU. According to friends of Oyiza, the teenager was kidnapped in Okene. They took to Twitter to call on concerned authorities to help secure her release. Below are tweets from friends. 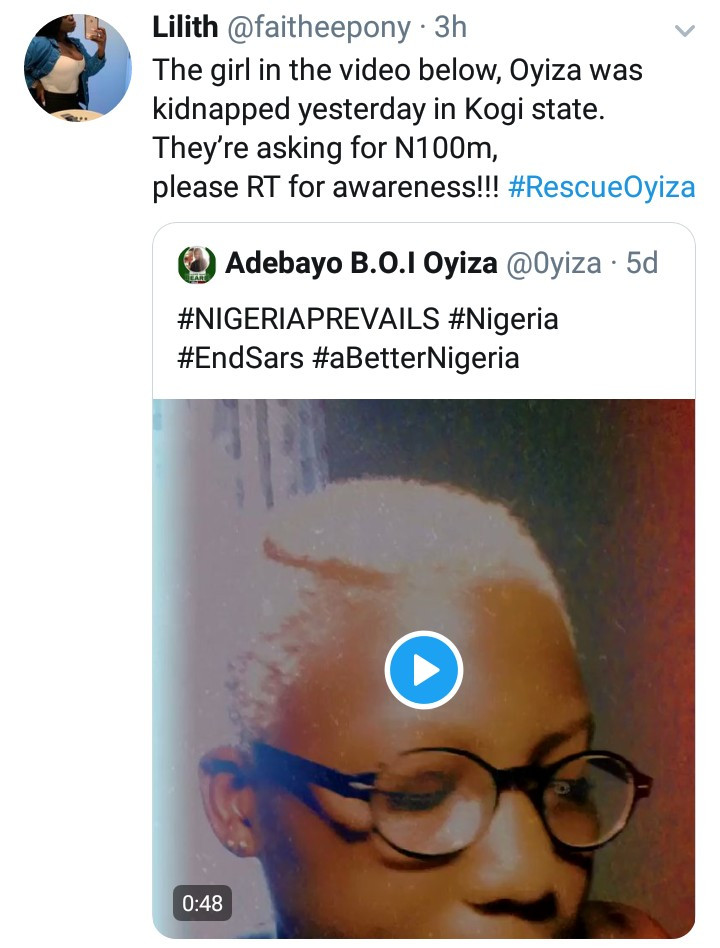 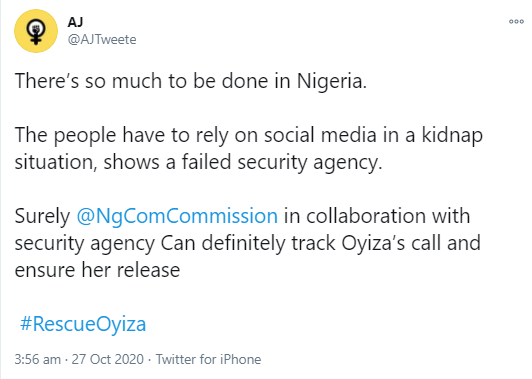 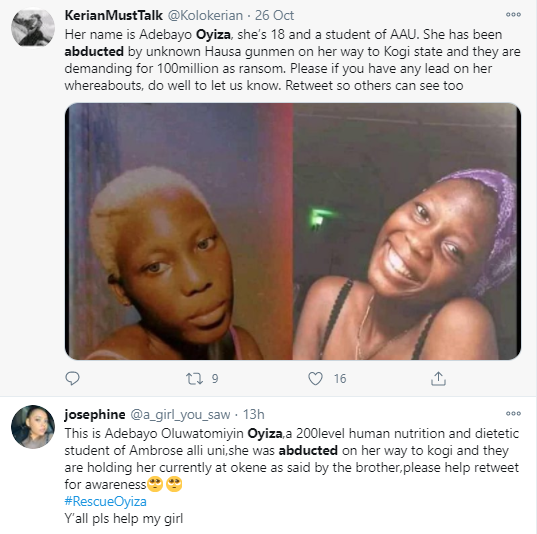 The post 18-year-old student of AAU allegedly kidnapped on her way to Kogi appeared first on Linda Ikeji Blog.